The United States and China, or Another Reason Trump Should Not Be President

China is a common whipping boy in Trump’s stump speech, but his ignorance knows no bounds.  To be sure, China has been adventurous in recent years.  Characterized by a more militaristic aggressive posture, a national fervor and a crackdown on certain civil liberties (especially free speech), that is the work of one man- President Xi Jinping who came to power in 2012.  He has consolidated power within the Chinese Communist Party like no one since Mao.  That is born of the belief that only a strong leader will allow China to weather the storms they now face.

So let’s confront some harsh realities when it comes to China.  China is now the second largest economy behind the United States.  Their military budget has grown from $89 billion in 1989 to $215 billion in 2015.  But to be a superpower, one must have the ability to project that power.  China lacks that ability and are able to project their power only in East Asia.   Just this year they announced their first overseas port in Djibouti.  Regional threat?  Yes!  Global threat? No, not yet…

This may explain their actions in the South China Sea where they are flexing their muscles by building islands and placing military hardware there.  Besides China, the Philippines, Vietnam, Myanmar and Brunei all have claims in this vital area.  It is estimated that $3 trillion worth of goods passes through this area every year.  For such a vast area, China has thus claimed a total of 3,200 acres.  The fear is that China will appoint themselves sole defender of the South China Sea and forbid foreign navies and air forces.  They make ancestral claims to the areas, a fact not borne out by history and ignored by the rest of the world.

China needs trade to survive and a large segment of that $3 trillion that passes through the South China Sea is Chinese goods.  Provoking a confrontation with the United States or any other country would be counter-productive to the Chinese economy.  And they know it.  To get those goods to market, they need an open and peaceful South China Sea.

But, they are acting elsewhere in Europe by building up close relationships with non-EU members and members alike in Central and Eastern Europe.  It was their back up plan should Britain fail to do their part on behalf of China.  Some have compared this tactic to the “Trojan horse” method of gaining access to the EU.  But, they are already there and the rest of Europe knows it so the Trojan horse is not well-disguised.  Regardless, there has not been much success other than an occasional infusion of cash and an infrastructure project here and there. 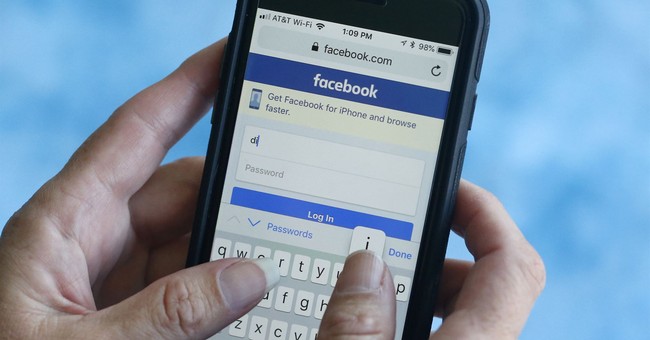 This overall strategy has not paid great dividends for China.  A perfect example is their propping up of an autocratic socialist regime in Venezuela.  They helped create the mess that is that country today by investing in a corrupt government that killed their oil and agricultural industries.  China is getting a reputation for lending money to bad actors then demanding money from the dictators who get the money from the masses they’ve destroyed in the process of becoming a dictator and maintaining power.  It is an ugly cycle.

Their main power- soft and hard- is in Asia.  They basically have two allies in the region- North Korea and Pakistan.  Let’s take Pakistan first.  Their ties to that country are well-documented and is born of necessity because they do not necessarily view India as a friend on a shared border.  China is assisting Pakistan build nuclear reactors.  As a member of the Nuclear Suppliers Group, they hold sway and have been lobbying to allow Pakistan into membership, which the US opposes.  The US wants to allow India membership.  The result is a standstill.

China and Pakistan have little in common other than an interest in checking India.   They seek to turn Pakistan into a land corridor to the Arabian Sea and Indian Ocean- India’s backdoor.  Given Pakistan’s reliance on military weapons from China, they will likely host a Chinese naval hub.  They are also building a $46 billion economic corridor from their Xinjiang province to the Pakistani port of Gwadar (which China built and operates).  This would cut almost 7,500 miles off the trip from China to the Middle East.

As for North Korea, it is a marriage of convenience and more so for China.  Any land invasion of China would be difficult except by one route- through the Korean peninsula.  Thus, North Korea is a critical buffer state and no matter how crazy North Korea acts, China tolerates it.  And it serves another purpose.  Every time North Korea does anything, the response from the United States is predictable and considered a “crisis.”  It deflects US attention and increases our dependence on China because we inevitably run to them to force them to get their client state back in line.  It buys time from other issues that the US must lay aside as a “thank you” to the Chinese.  North Korea represents a huge diplomatic asset to China.

All of this needs to stop and that is where Trump and Clinton fail the test.  The Chinese economy is not as great as most think.  Debt has risen to dangerous levels.  Trade growth has collapsed.  China has drifted to autocratic rule which has not played out too well in other countries (think Leftist regimes in Latin America).  The IMF and US predicted that as per capita income increased in China, democracy would take over much as it had in other countries.  But, the opposite has happened and it is a recipe for economic disaster.  One economist noted that in an analysis of fast growth followed by slow growth economies, 75% of them had autocratic rulers.  China fits that description.

Trump likes to say that we are beholden to China because of the enormous sovereign debt they hold in the United States and because of currency manipulation.  All nations purchase sovereign debt to maintain exchange rates and China is no different in this regard, except they are just more bold and open about it.  But for the same reason Japan or Singapore or Canada purchases debt, so does China.  While they rail about China holding so much US debt, little is said about Japan which holds almost as much.  The majority of US debt is actually held by US investors and institutions- not China or any other foreign country.  The fear is that China will “call in its loans,” but using credit for coercive purposes is heavily constrained.  China can only dictate terms to the United States if the US runs out of options and that is not going to happen.

Trump hopes to “remedy the situation” by essentially engaging in a trade war with China.  That would hurt the US economy in two ways.  First, it would drive up the cost of imported goods which would hurt consumers.  Second, it may hurt China to the point that their economy collapses or is so seriously hampered that it ushers in a Chinese recession that plunges the entire world into another recession.  Is this his plan for making America great again?

Ironically, the one thing that will not disrupt the order and also somewhat check China without sending it over the brink is the Trans-Pacific Partnership.  Take the case of Vietnam.  The US represents a counter-balance to their age-old enemy- China.  We are also the emblem of prosperity which young Vietnamese seek.  In fact, views of the US in Vietnam are more favorable than views of China.  Failure to ratify the TPP, to which Vietnam is a member, would destroy all that.  It would signal to the rest of Asia that we have left the fate of that region to the Chinese.

When asked what was bad about the TPP, Trump could only cite Chinese currency manipulation and that “China and India always take advantage of us.”  One truth is that the TPP is not perfect in all respects.  There are likely something every signatory does not like about it.  But as far as Chinese currency manipulation is concerned, the TPP can do nothing about it.  Why? Because China, or India for that matter, are not members of the TPP.

Lest anyone forget (which is likely), the TPP is an extension of its predecessor- the Transpacific Economic Partnership Agreement between Brunei, New Zealand, Chile and Singapore.  That agreement was signed in 2005 with the explicit understanding that additional countries on both sides of the Pacific could join it.  There is another reason Vietnam and other Asian countries piggy-backed onto the agreement- to check China’s rising economic prowess.  Negotiations involving the US began under the Bush administration.

The TPP, which both Clinton and Trump oppose, is perhaps the best economic weapon the United States has to keep China at bay.  Unfortunately, we have two dopes running for President who oppose it.  It is one thing to oppose Obama over unilateral nuclear disarmament, but when a Republican presidential candidate is suggesting unilateral economic disarmament, we have real problems. 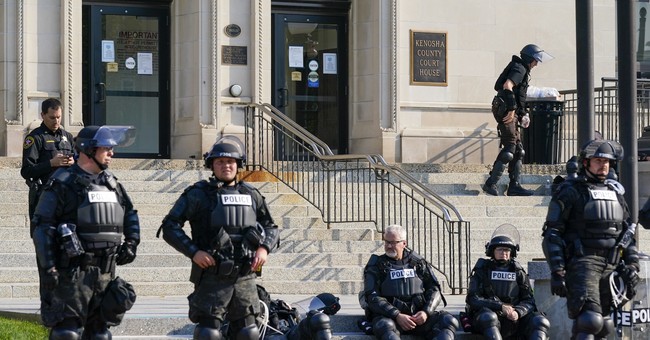