One Strange Story from Britain: Is the US Far Behind?

Great Britain is the country from which we in the United States derived our beliefs, customs, language, and legal system.  Of course, the Spanish, French, and Dutch had settlements here, but it was merry old England that prevailed in the end.  And it thus becomes disturbing that a recent case out of Great Britain has caught the eye and ear of some people.

David Mackereth is a British doctor working for the Department for Work and Pensions.  He also apparently forgot or refused to drink the transgender Kool-Aid.  Speaking hypothetically to a supervisor, the good doctor had the gall to say he would never “call any 6-foot tall bearded man madam.”  In all of British history, no greater sacrilege has been spoken (sarcasm).

There are questions as to whether Mackereth lost his job with the DWP.  According to his manager, he voluntarily left until the issue of the hypothetical 6-foot tall bearded man preferring to be called “madam” could be resolved.  According to Mackereth, he was suspended pending a review of the situation which consisted of a hypothetical scenario.

Importantly, it must be mentioned that Mackereth expressed his feelings about this hypothetical gent pretending to be a “madam” because he said it conflicted with his religious beliefs.  Whatever the reason for his unemployment, the case went to the Birmingham employment tribunal.

That tribunal recently ruled that the DWP had every right to fire, reprimand, suspend or in any other way deny Mackereth employment.  Said the tribunal:

Belief in Genesis 1:27, lack of belief in transgenderism, and conscientious objection to transgenderism in our judgment are incompatible human dignity and conflict with the fundamental rights of others.

They did not stop there, further stating:

…in so far as those beliefs form part of his wider faith, his wider faith also does not satisfy the requirement of being worthy of respect in a democratic society…

Mackereth does not deny that “transgenderism” exists or that he lacks a belief in the mental affliction.  Obviously, there are transgender people.  However, his argument is that he will essentially not feed into that affliction by calling an obviously male by a preferred pronoun because the person believes, thinks, or acts as if they are not a male.  He does so on religious grounds.

The Birmingham employment tribunal basically said that core Christian values are unfit for modern life in Great Britain.  One must bend to the maxims of the transgender movement lest one be silenced, pilloried, or fired from a job.  Perhaps,  being placed in stocks in the public square or tar-and-feathering are next.  Actually, that is the task of social media, especially Twitter, these days.

Even more disturbing about this case is the fact there is absolutely no evidence whatsoever that Dr. Mackereth actually discriminated against any transgender person.  It started as a hypothetical question and scenario.  He simply stated he would never call a person by their preferred pronoun despite the obvious contradictions to their physical appearance.

Employment tribunals, reporting conversations, rewriting the English language up to and including the meaning of biological sex, and the use of pronouns is all the stuff of Orwell’s 1984.  In Great Britain and in many areas of the United States (mainly California), you will be forced to believe in the new LGBTQ mindset by first controlling the language, then controlling the mind.  The Thought Police are ever vigilant to exact submission.  Christian beliefs are forced underground and when tolerated are to be believed and practiced for perhaps an hour- behind closed doors- on a specified day of the week.

Considering what has happened elsewhere in England, can one imagine the conundrum the Birmingham employment tribunal would confront if the doctor in question was named Mohammed Ahmed?  Does belief in the teachings of the Koran conflict with human dignity?  After all, Muslims are not very tolerant of homosexuals, let alone transgenders.  A look at a map of countries where it is still illegal (where a death penalty is still an option in some places) shows the entire Muslim world and some sub-Sahara African countries.

This case should be a chilling reminder to anyone of any faith.  It is not about a picture, a bouquet of flowers, or a wedding cake.  This is about conformity with the new LGBT mindset.  If a doctor in England can lose his job over a hypothetical situation in which he expressed his religious beliefs, an American businessperson or employee can likewise be legally, financially, and professionally ostracized for their beliefs.  This turns the First Amendment’s religious freedom clause on its head. 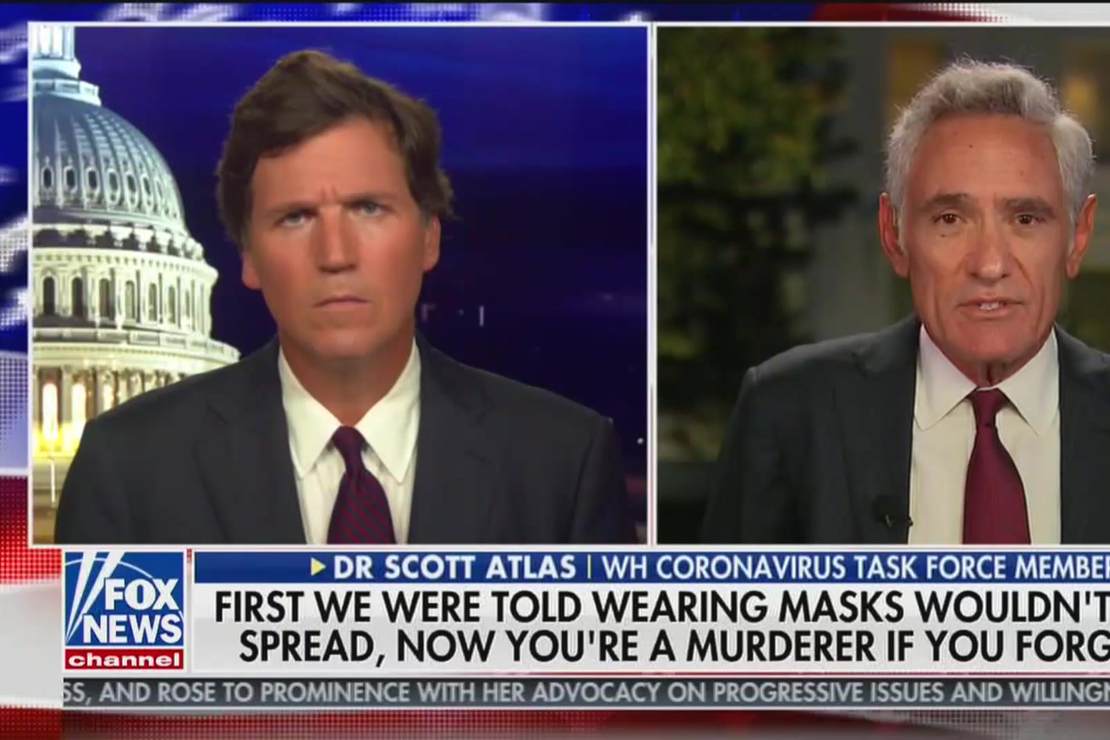