Strong Will and a Cool Head: What’s Next in Syria?

As it currently exists in Syria, there appear to be well-coordinated moves by all the key players.  Following through on desires from some time ago, the United States is withdrawing the small number of troops currently in northern Syria.  They were originally there to counter a terrorist quasi-state from emerging courtesy of ISIS.  That objective has been achieved.  However, the United States relied heavily on Kurdish forces to achieve the goal and the withdrawal by the US left the Kurds in danger now.

Turkey, on the other hand, has its own security interests at stake.  One of those interests is the presence of Kurdish terrorists on their border launching attacks into Turkey.  The United States has tried to balance the short-term and long-term commitments by minimizing Kurdish losses through the temporary cease-fire negotiated between Erdogan and Pence, a cease-fire the Kurds rejected.

The biggest key player on the ground in Syria is Russia.  Therefore, negotiating with Russia is crucial to stabilizing Syria as a whole.  And Turkey realizes their recent military incursion into a neighboring sovereign state works only insofar as their forces steer clear of the pro-Assad forces backed by Russia.  The United States also realizes or should realize, that allowing Syrian (with or without Russian help) forces to take control of territory is the lesser of two evils at this point.  The other evil is to allow terrorists and extremists to reintroduce themselves into the territory in which case we are back to square one.

This allows all major parties to operate and make sure that no red lines are crossed.  It allows for no head-on collisions.  Turkey establishes a security zone along the Syrian border.  Assad reclaims a vast chunk of his territory.  The United States withdraws its presence while the Syrian forces of Assad, with Russian help and backing, play policeman and do not allow terrorists to claim the territory.  By Assad reclaiming rogue areas, he re-establishes the territorial integrity of Syria.  The Kurds can recognize the Assad regime and gain cover.  Russia does the dirty work behind the scenes since they already have a well-established military presence there.

Of course, this is a best-case scenario assuming Trump is allowed to conduct foreign policy in this area unfettered.  As it stands, the reality is that there is little coordination between the key players and any coordination is usually after-the-fact.  Trump’s decision to withdraw has been met with stiff resistance by many here in the United States.  Some evangelicals which make up his base have expressed the sentiment that his actions are a betrayal to the Kurds.

Trump is known to act on impulse, give general commands, then let the “experts” figure it all out from there.  Sometimes he follows through and sometimes he backpedals.  In this case, one day Ankara gets a green light and a red light and warnings the next day.

There is also a lot of emotion and grievances built up over the years between Turkey and Syria, between the United States and Russia, and between Russia and Turkey.  Even though relations between Erdogan and Putin have thawed, Turkey nevertheless “invaded” a Russian key ally in Syria.

One must also factor in Iran.  They are not very fond of Turkey’s recent assertiveness figuring it can undermine the fragile status quo that works to their benefit.  There is also the fear that the Kurds, who find themselves encircled, may act irrationally.

Public discourse here and elsewhere keeps putting pressure on Erdogan, Trump, and Putin to act.  One can see it in editorials here declaring Russia and Putin the real winners in Syria.  This may simply be a concerted effort by the media and self-anointed “security experts” for Trump to confront Putin and make a statement.

So-called “security experts” allowed ISIS to establish a territorial foothold in the region.  Obama himself casually dismissed them as “junior varsity” terrorists.  When a real President was given command of the military, they got the job done with minimal losses.  Our only security interest in Syria was to destroy ISIS and prevent them from gaining any more territory there or in Iraq.  Whether through a short-term alliance with the Kurds or not, the mission has succeeded.

Those voices doing all the hand-wringing today are possessed by the ghost of John McCain and his ilk.  The fact is the previous administration of Obama has the blood of countless Syrians on their hands and the displacement of thousands more in refugees on their conscience.  They created the mess that is Syria today with their endorsement of the “Arab Spring” that was an unmitigated disaster throughout the Middle East.

ISIS has been defeated in Iraq and Syria.  They may have moved on and established some footholds elsewhere, but their presence in these two countries has been rendered moot.  It is time for Syria to be Syria (with or without Russians) and for Turkey to establish a secure border with Syria.  Regime change may have been the overall goal in Syria by the Obama administration (a foolish miscalculation), but he is no longer the President.  Obama saw an unachievable Utopia; Trump sees reality. 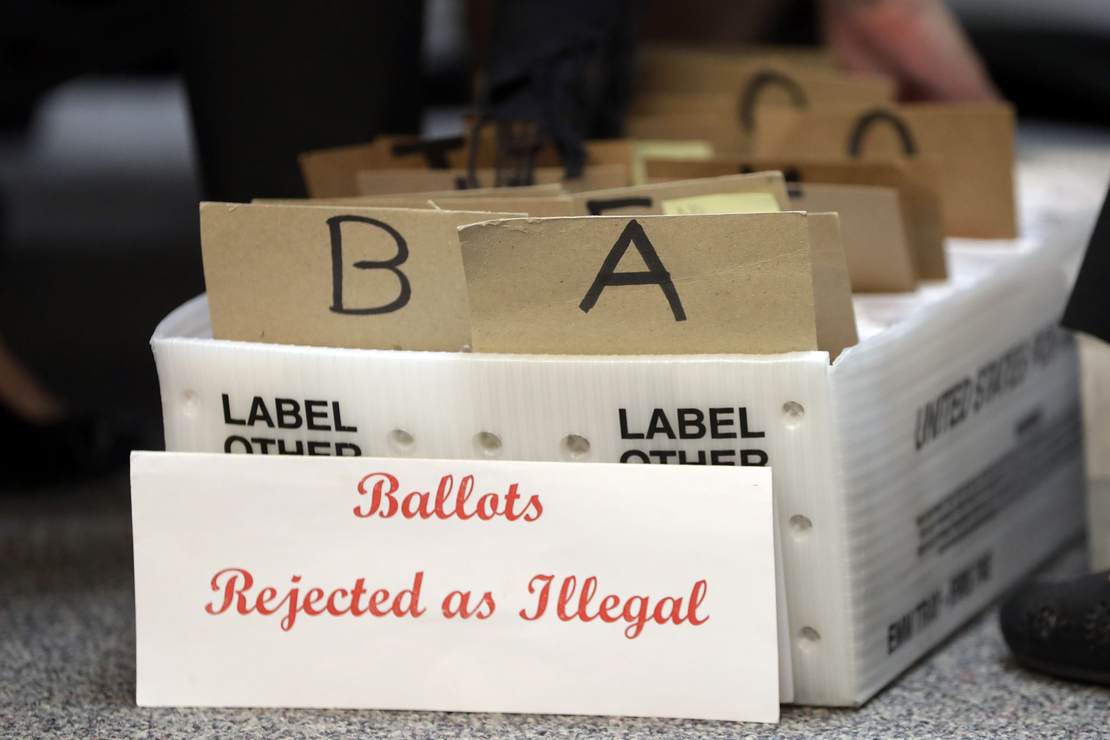 Don't be like DICK: Brit Hume drops Dick Blumenthal for refusing to meet with ACB and it just takes 1 of Dick's old quotes