After an almost one month delay, Nancy Pelosi has decided to send the articles of impeachment over to the Senate so that they can begin a trial.  Her purported reasoning for delay has been met with consistent and stern resistance from Senate Majority Leader Mitch McConnell.  The Constitution clearly states that the House has the sole power of impeachment and the Senate has sole power to try an impeachment.  Although falling under the suggestion of Harvard law professor Laurence Tribe who originally floated the idea of delaying sending the articles of impeachment to the Senate in hopes of creating some kind of cloud over President Trump, the strategy backfired royally on three fronts.

First, the Democrats moved on impeachment under the guise of urgency.  Trump’s alleged transgressions were so grievous, we were told, that impeachment was the only solution to saving the Republic.  He had to be removed from office lest we allow our future Presidents to invite foreign influence in our elections.  This is what the entire case against Trump boiled down to in the end- a phone call between Trump and the new president of Ukraine and some bizarre formulation of a quid pro quo.  It did not matter that there was none; Trump was a threat to democracy and had to be removed.  Through delay, under the most specious of arguments, Pelosi effectively took “urgency” off the table, despite her stated rationale and that of Laurence Tribe.

Second, polling has consistently showed that impeachment has fallen flat with voters.  If anything, it has proven to many voters what Trump has been saying about Democrats all along- that they were out to get him since November 2016.  To many, it seems petty and vindictive especially given the reasons here.  This has nothing to do with p***y-grabbing statements, mischaracterizations of statements about Charlottesville, “Muslim bans,” or Trump’s undoing of the Obama agenda.  This was personal between Trump and the Democrats and their radical base and to many, if polls are to believed, it was a turn-off, if not a turn-on in favor of Trump among fence-sitters.

Third, say what you want about Mitch McConnell (and there is much to dislike), but he knows the Senate rules and is highly protective of the Senate.  Perhaps, Pelosi believed she could get some kind of concession from McConnell on the execution of a Senate trial, but McConnell held his ground and basically told her to take a hike.  Instead, when she sends the articles of impeachment to the Senate along with their cadre of misfit floor managers, the trial will be strictly on terms dictated by Mitch McConnell.  If this were a criminal trial, hopefully McConnell will rebalance the scales of due process.

However, whether by design or accident, perhaps there is another reason Pelosi delayed the process while hiding behind a facade of “impartiality” and “fairness” on the part of the Senate.  An impeachment trial could take anywhere between 2-6 weeks.  The trial of Bill Clinton- where the charges were more solid than those against Trump- took five weeks.  Assuming a trial starts soon after the articles are presented to the Senate, that takes us somewhere near a final vote by the Senate well past the Iowa caucuses.

This also takes two Senators- Elizabeth Warren and Bernie Sanders- off the campaign trail.  Imagine both of them foregoing their Constitutional duty to sit in an impeachment trial and instead campaign in Iowa.

A Senate trial in the midst of a hotly contested Democrat nomination process effectively takes two of the three main combatants off the battlefield.  Warren and Sanders would become exclusively Sunday campaigners  since the Senate, including an impeachment trial, does not convene on Sundays.  It should also be remembered that all Senate business ceases once an impeachment trial commences.  This obviously benefits the other person in that nomination mix- Joe Biden.

Let’s face reality- any non-Senator running for the Democrats other than Biden is not going to win the nomination.  A Senate trial would leave only Biden and Buttigieg campaigning in Iowa.  Even Klobuchar and Booker (is he still in the race?) would have to spend weeks in Washington.

Pelosi’s strategy inadvertently works to the advantage of Joe Biden.  Of course, Sanders and Warren can make grandstanding speeches from the floor of the Senate in a trial, but that cuts into the all-important face-to-face campaigning in a state like Iowa.  Already, Elizabeth Warren is grumbling about being taken off the campaign trail for a trial likely to end in acquittal for Trump.  One suspects Bernie Sanders is secretly cursing Nancy Pelosi right now. 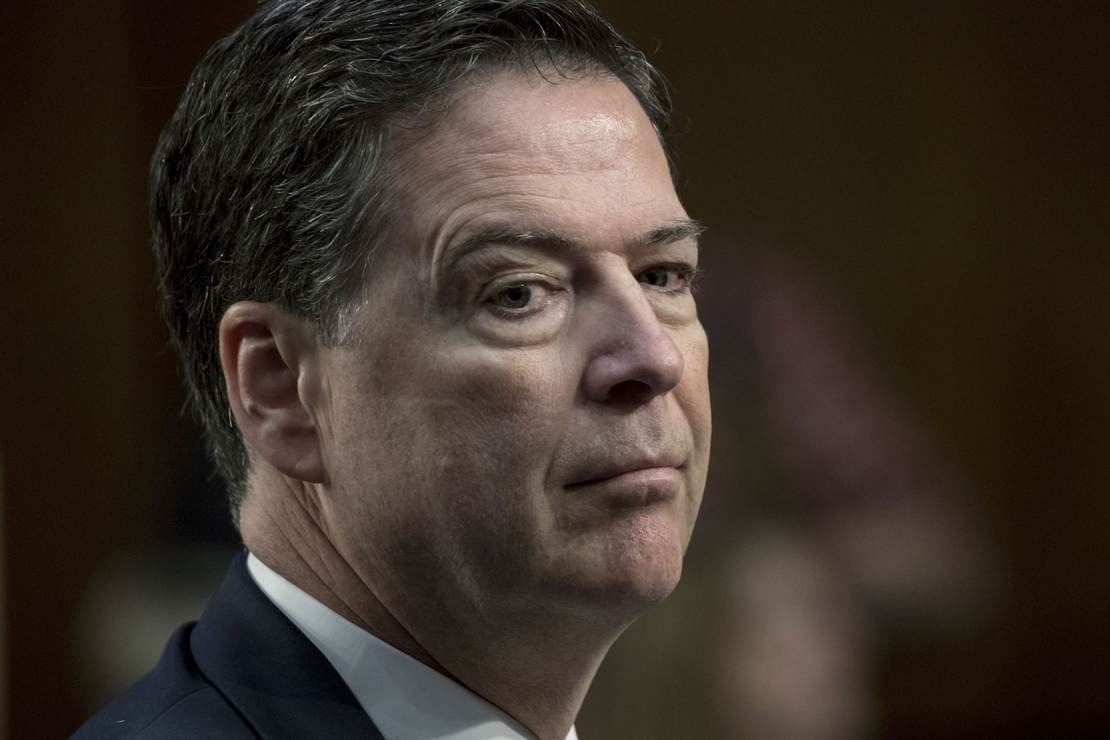