Here are the thirteen Republicans who gratuitously gave Obama his biggest foreign policy victory of his presidency.  They pointlessly voted to entrust Putin and Obama with our missile defense, and capitulated to a tyrant during a time when American is exuding weakness throughout the world. All they had to do was hold out for two days and the session would have been over. Not only did they support this repudiation of American exceptionalism, they did so in a lame duck session, thus empowering those whom the voters rejected, while disenfranchising those new Senators who were elected. The resolution of ratification passed with 71 votes, but 9 of those supporters no longer belong in congress.

The amazing thing is that they are from such conservative states as Alaska, Georgia, Indiana, Mississippi, Nebraska, Tennessee, and Utah! Imagine if the Democrats had as many traitors among their ranks as we do. Imagine if Democrat Senators from Vermont and Massachusetts would vote for staunch conservative legislation. Unfortunately, they don’t have any sellouts.

Bennett, Gregg, and Voinovich are retiring, but felt the need to flip one last birdie at the American people. Isakson took the resounding conservative support he just received in his reelection and pocketed it. But Brown, Corker, Lugar, and Snowe are up this cycle. Corker and Lugar must be toast at all costs. Collins, Cochran, Johanns, and Alexander are up in 2014 and every one of them must be defeated. This is not the first infraction of any of those on this list, and many of them were part of the lame duck massacre that has served to undermine the mandate of the midterm elections. Hey, when Lindsey Graham thinks that the Senate Republicans have wimped out, we really have a problem. 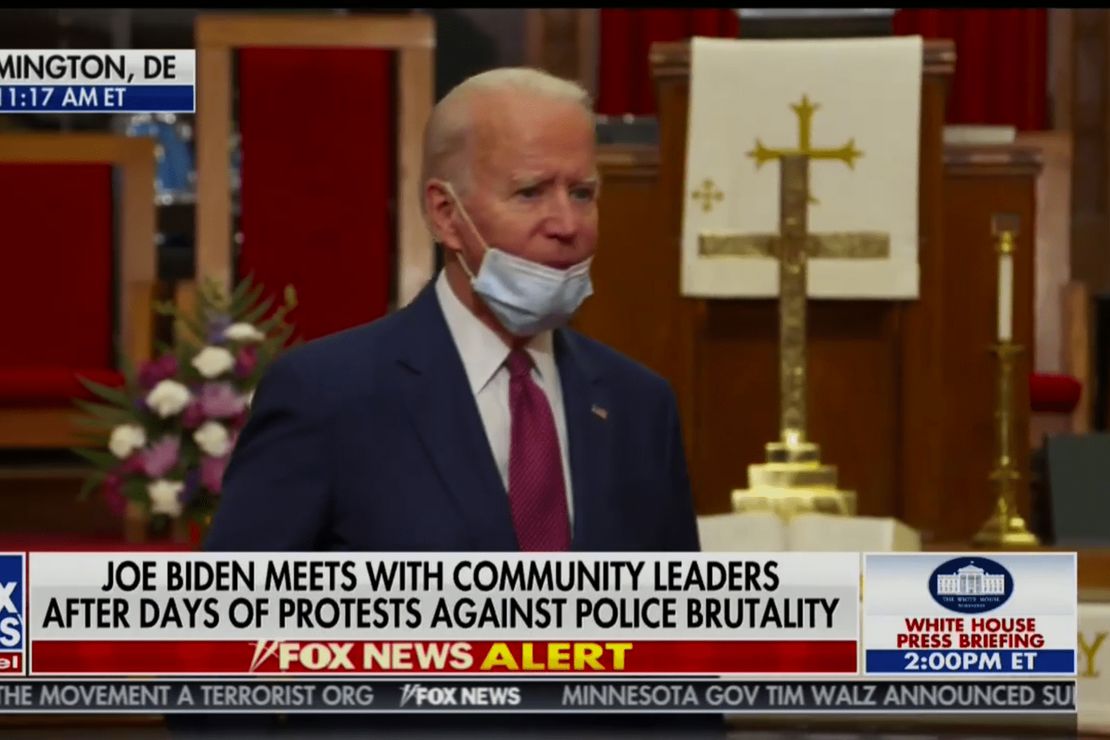