GOP Does the Right Thing With Payroll Tax

We all agree that a temporary payroll tax cut without permanently restructuring Social Security, along with its funding source, is a ludicrous idea.  Sadly, Democrats would rather play politics by introducing this inane stimulus measure, in an attempt to get Republicans to vote against a tax cut.

For far too long, the extension of the payroll tax cut was coupled with more entitlement spending, in the form of 99 weeks of unemployment benefits and extension of Medicare ‘doc fix.’  We have long advocated that Republicans should decouple the tax cut from the spending in order to preclude a situation where conservatives, who oppose more entitlement spending, would be forced to vote against a tax cut.  Today, House Republicans announced that they will decouple the two issues and pass a clean payroll tax cut extension until the end of the year.  They are leaving out the entitlement spending extensions and daring Senate Democrats to oppose their clean tax cut – one that they have “championed” for the past few months.

Going forward, Republicans must stand strong against pressure to slip the entitlement spending into the payroll tax cut deal.  Once they are free from the burden of shooting the hostage (the tax cut), they should negotiate hard for the rest of the package.  They should be guided by the following principles:

It is much easier for Republicans to join in a unifying message against entitlement spending then a battle against any tax cut – no matter how inane it is. 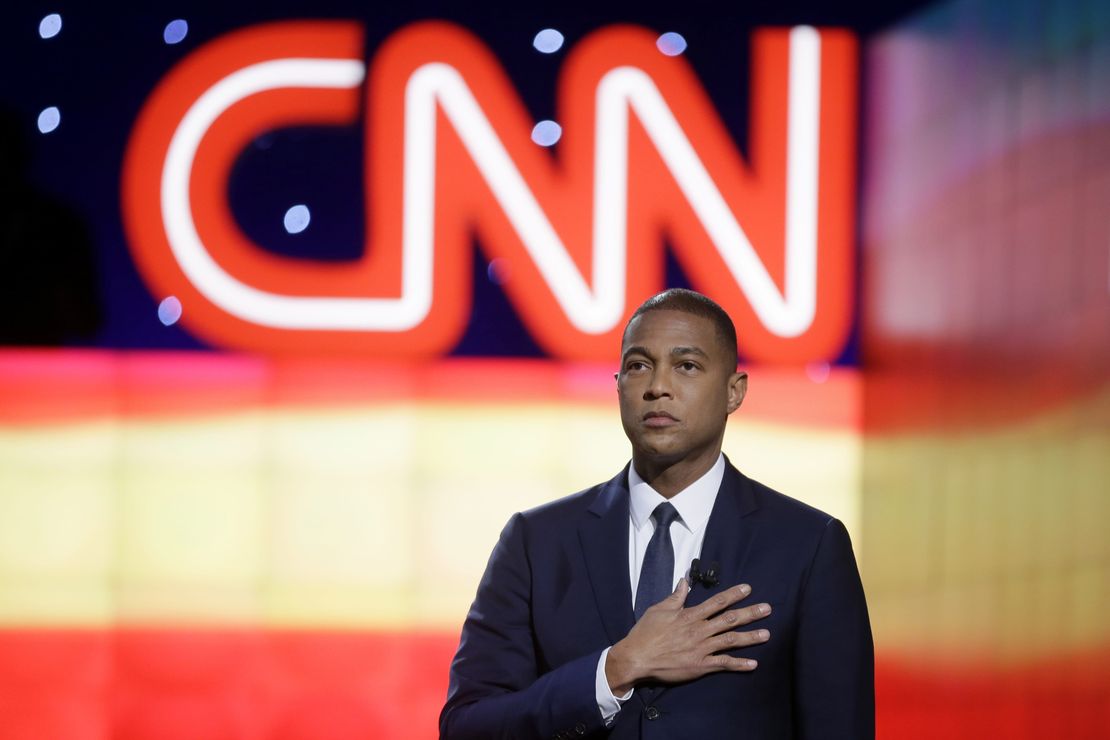