Is Rahm Emanuel Trying to Force Out Larry Summers?

That is why Larry Summers should be starting his own death watch this morning. Jackie Calmes paints a picture of a sell out hindering the economic recovery of America. With unemployment numbers coming in even higher than what Obama said they’d be if his stimulus did not pass, someone must be made the scapegoat. Scapegoat, thy name is Larry.

How do I know it is Rahm Emanuel? Well, there are a couple of reasons why I know it.

First, have you ever, ever read a hit job like this in the New York Times where so many co-workers of the targer were willing to go on record or be named? We have Austin Goolsbee, Christina Romer, David Axelrod, and Tim Geithner all named. Who in the White House possibly has the clout to get them all to go on record?

And who, besides the President of the United States (and no, it can’t be him or the story would be different and contain speculation about the President’s confidence in Summers), is not talked about at all in the article? Rahm Emaneul, the Chief of Staff.

It is an interesting picture that Emanuel and his cohorts at the White House are painting:

People familiar with the deliberations say that Mr. Summers has been more populist than they expected for a right-of-center economist

In addition to Mr. Summers being argumentative and slowing progress on vital economic policies, he is also a sell out, his critics would have us believe. He is right-of-center, which the left will hate, but has “been more populist.” Why?

That has given rise to speculation among colleagues, associates and banking representatives that Mr. Summers is trying to win the Fed seat.

So not only has the personal case been made that Summers will not become Fed Chief, but his lobbying for the job made him sell out his core values all the while maintaining disruptive arguments internally.

Austin Goolsbee, who is out blaming the Bushies for GM, probably wants the job. Goolsbee is far to the left of Summers, will scare the mess out of Wall Street, and be much more in line with Obama and Emanuel.

To get him there, though, the case must be made that Summers is to blame for the economy continuing to suffer despite the smiles of the One. Rahm needs him gone, but according to the Times:

As for Mr. Summers, even as top administration officials acknowledge the occasional strains among economic advisers, they say the president is thrilled with the job Mr. Summers is doing in his current post.

Just who do you think the “top administration officials” are? One is, I bet, named Rahm and, because “the President is thrilled” with Summers, Rahm must undermine that confidence. 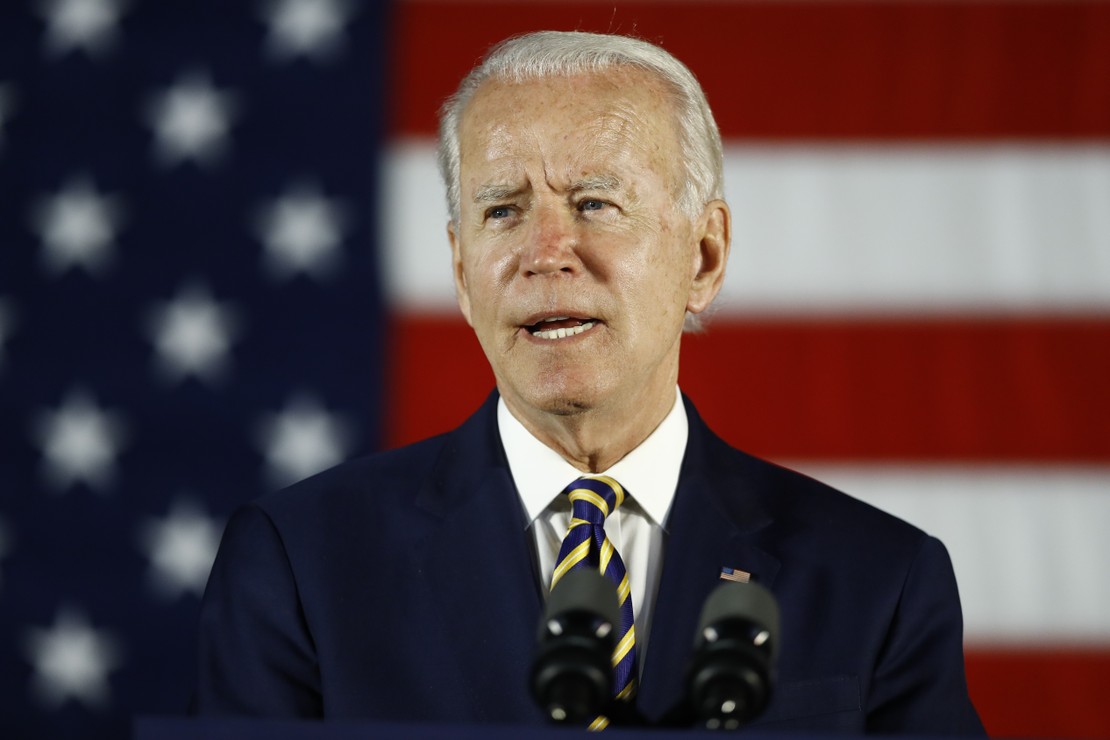