Health Care Suicide Bombers: Instead of 72 Virgins, They Get Ambassadorships

Byron Dorgan and Chris Dodd have blown up a barrel full of socialism, potentially spreading it’s toxic mix all over the country, lowering mortality rates, driving up health care costs, and giving the nation a health care bill no one is happy with.Now they will quit.The Republicans need to take note of this because we are, in fact, beginning to see something new from the Democrats. As I and others have written about before, the Democrats recognize there is no longer such a thing as a permanent political majority. Instead, the Democrats can effect a permanent policy shift in the country and are willing to take the hits to do it.The ramifications of this are huge. Dodd and Dorgan, powerful senators, are taking bullets for the team. They are voting to pass health care deform, knowing that doing so will cause their defeat. So to save face and be martyred, they’ll take themselves out instead of having the voters do it. Obama will reward them not with 72 virgins, but with cushy appointments.From here on out, I think the Democrats realize they are headed back to the minority. It may take 2012 to make it happen, but with that knowledge, they are going to go all out advancing their radical socialist agenda gambling that the GOP, back in power, will not have the guts or veto proof majorities to roll any of it back.

The president’s inhumanity is deeper than we knew 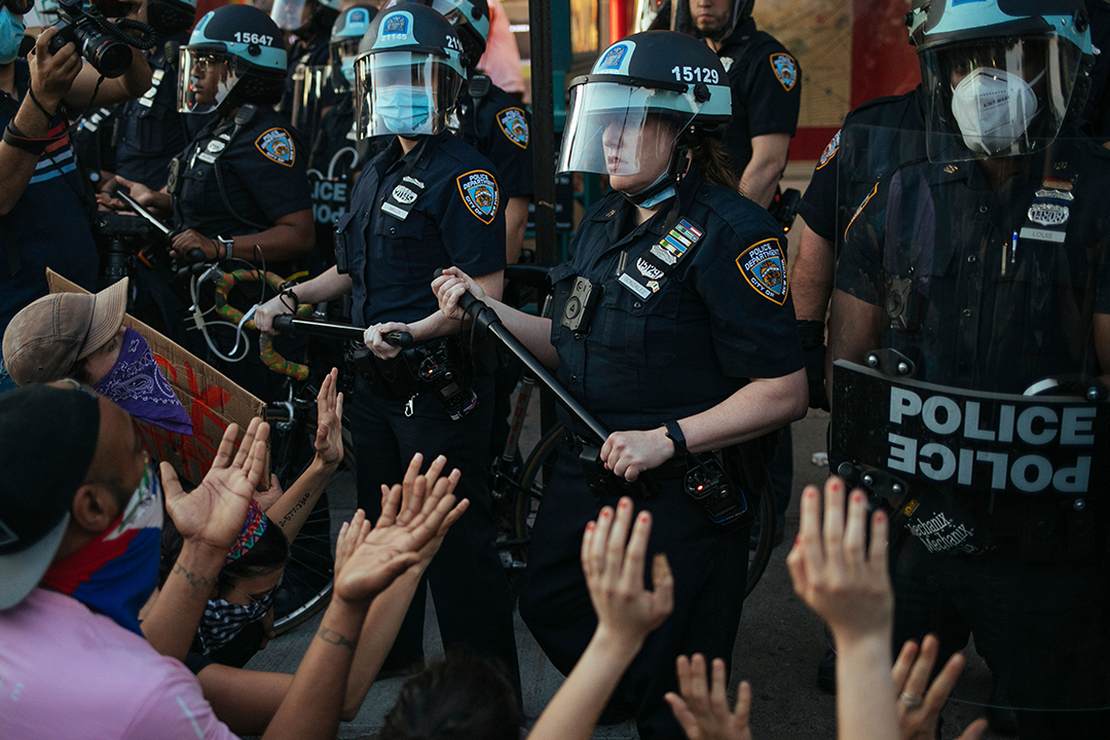