If You’ve Traveled Through Airport Security, You Have Been Screened More Thoroughly Than Obama’s TSA Pick

This would defy credible explanation unless you understood that the Obama administration really is a collection of amateurs.Professionals do not let this happen.Erroll Southers is Barack Obama’s nominee to head the Transportation Safety Administration — the TSA, that organization that screens passengers getting on airplanes.One would think the Obama administration would screen the man in charge of screening the rest of us. But they did not.Senator Jim DeMint (R-SC) has done the country a great service. He put a hold on Mr. Southers because Southers refuses to say whether or not he opposes TS unionization.Without Senator DeMint’s hold, Mr. Southers may have cleared the Senate before anyone realized that the White House had never screened Mr. Southers. Now, the Washington Post is reporting there are some serious, serious issues in Mr. Southers’ background.

The Washington Post last week … detailed how Southers provided differing accounts to the Senate about incidents in 1987 and 1988 in which he inappropriately accessed a federal database, possibly in violation of privacy laws, in a search for records about his estranged wife’s boyfriend.

The White House now admits it had no idea that Mr. Southers had given conflicting info and apparently had no clue that, while in the FBI, Mr. Southers would dig through the confidential information about American citizens.Only this White House would hire a tax cheat to enforce the tax laws and a peeping Tom of government records to peep on every Tom, Dick, and Harry going through airport security. 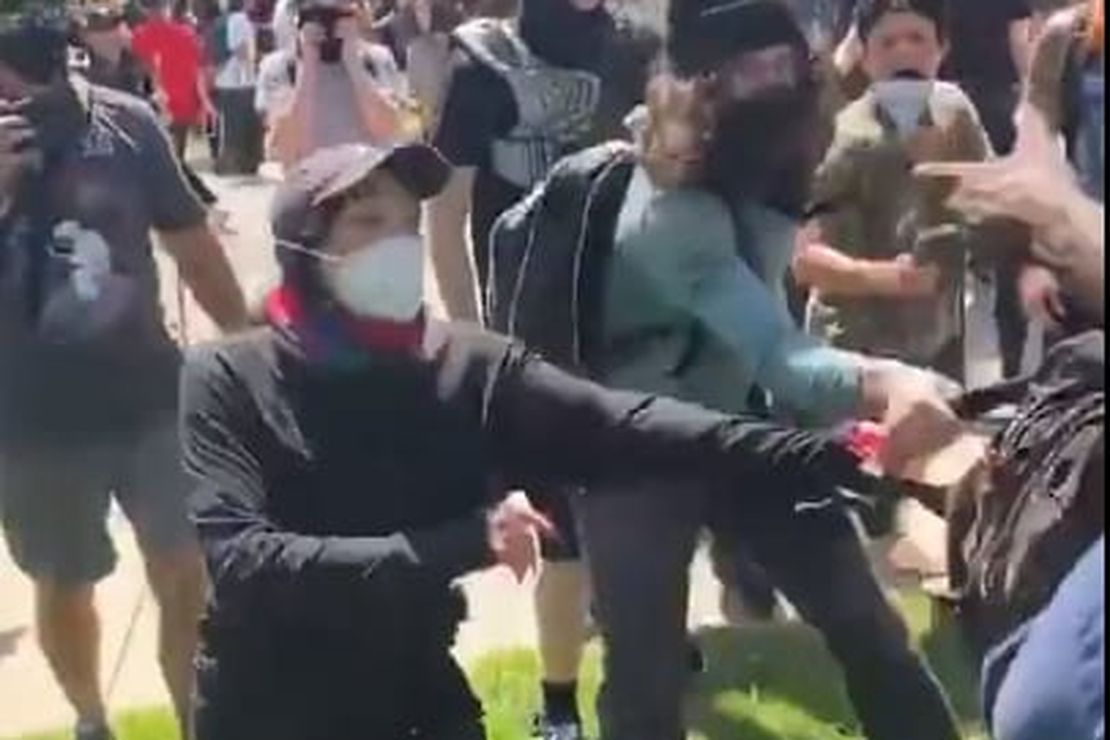