They lied to you. They keep lying. They’ll continue to lie.

The Democrats told us that they wouldn’t grow spending and increase deficits the way the Republicans under Bush did. They told us all their wild spending schemes would be deficit neutral. They told us they would not raise taxes on incomes under $250,000.

Then they broke their promise to not increase deficits with a “Stimulus” plan that broke the record for all spending bills, while refusing to figure out a way to pay for it. That “stimulus” was supposed to promote private sector growth (it has only grown government) and was supposed to keep unemployment below 8% (currently at 9.7%).

Then they broke their “deficit neutral” promise by passing their Health Care Takeover bill, promising it would reduce the deficit (it actually increases it). They passed so-called “Pay-Go” legislation, requiring increases in spending to be offset by spending cuts or revenue increases elsewhere, but spending bills continue to be passed with no offset.

The Democrats covered it up in populist language. They used words and phrases like “Change you can believe in “, “relief”, “claw-back” and “reform”. They sold a bill of goods to America but lied about the cost and lied about what was in it. 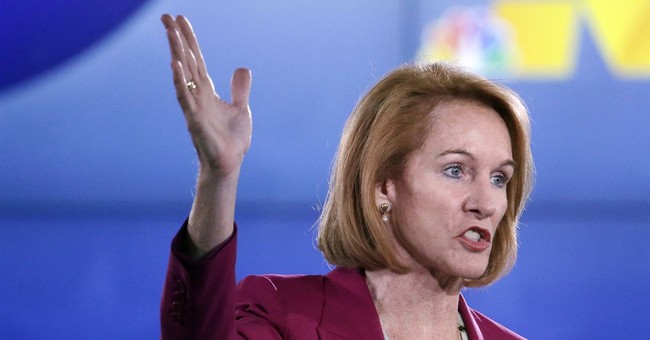 And it appears the Democrats will go to any length to prevent us from seeing the truth: That they have no intention of following any promise they made about fiscal responsibility while on the campaign trail in 2006 and 2008. The “most transparent Congress in history” has obfuscated, hidden the truth and outright lied about its spending programs, and unless we vote them out in November, they’ll keep right on going.

Granted, the Republicans needed to a wake-up call to cut their free-spending ways and force a return of the spendthrift grassroots of the GOP. Unfortunately, the country is in a much worse place with the Democrats in power. Claiming spending increases would actually save money, the Democrats arrived in Washington on a mission: To ensure a “Progressive” hegemony for decades to come.

Fortunately for the Republic (but not necessarily the GOP), this massive increase in spending awakened the American people. We came out first by the tens, then by the hundreds, by the thousands, and on occasion by the hundreds of thousands to protest the irresponsible actions of this Congress and the President. We protested at Town Hall meeting, we protested in the city squares and parks throughout the nation and we protested in the streets of the nation’s capital. We made sure that our voices were heard in every corner of the Republic.

We were called racists for opposing the socialist plans of the first Black president (and it is socialism, despite what many say). We were called “astroturf”. We were called “angry, middle-aged affluent white men”. We were called in various ways uncaring, unsympathetic troglodytes. When none of that stuck, their allies in the media used sexual innuendo to describe us as “teabaggers” and giggled openly during live broadcasts as some protesters unknowingly took the slur as a semi-official name.

Yet we keep on going.

Now is when we must be strongest. We musn’t lose faith. We can’t slow down. We must keep going, pushing ever harder toward making right what the Democrats have done wrong. We can’t allow ourselves to be fooled by pretenders to the mantle of fiscal responsibility.

The Democras say we’re moving in a new direction and we can’t turn back now. In reality, they never turned the wheel and stomped on the accelerator.

We don’t need a “new direction” because we know the right direction. We started heading the right direction in 1775, 1776 and 1787. We’ve tried to move in that direction more recently, only to have the wheel turned back toward where we came from: The powerful State, crippling the liberties of the individual. 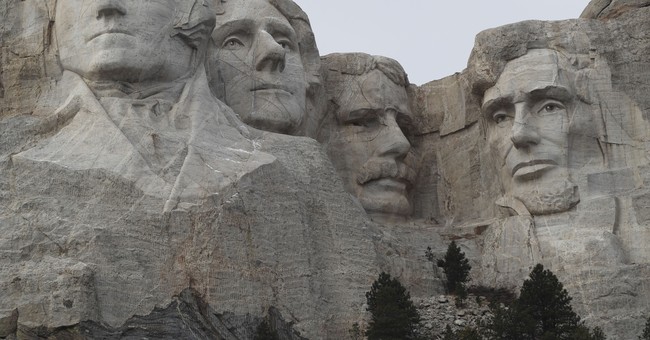 Blood tests: Coronavirus was in NYC in early February