Robert Sarvis Is Running As A Centrist, Not A Libertarian

Robert Sarvis is certainly not conservative in any sense. I don’t really consider him a libertarian either. Yes, he is the Libertarian Party (LP) candidate, but they often put up unprincipled candidates just like the Republican party does. See: Bob Barr, Gary Johnson.

I’ve read and listened to how Sarvis has been trying to frame the issues. He describes himself as pro-business and socially liberal.

The fact is, real libertarians are not “pro-business”, they are pro-free market. The libertarian position is that all economic entities: producer, consumer, worker, etc. should all be allowed to pursue their self interest under equally applied rule of law.

Sarvis’s self description of himself is not surprising, however, considering his stated view on Austrian economics that he gave in a Reason magazine interview:

“I’m not into the whole Austrian type, strongly libertarian economics, I like more mainstream economics…”

When interview by Chuck Todd, Sarvis did not oppose expanding Medicaid in Virginia, refused to support the lowering of taxes, and suggested a vehicle-miles driven tax to pay for roads. On the last one, Sarvis just throws the libertarian value of privacy right out the window.

While the issues page on his website would indicate more fiscally conservative views, which version of his positions are we supposed to believe?

And as far as social issues go, libertarians are not socially liberal, they are socially libertarian. There is a difference. Socially liberal, in the modern sense, means instilling progressive values using the force of government. Whereas Ron Paul would support getting the government out of marriage, Robert Sarvis heavily promotes passing gay marriage into law, which is the liberal position. Instead of taking the libertarian position of legalizing all drugs, Sarvis only favors making marijuana legal, which is the liberal position.

In case my point hasn’t been made clear enough: Robert Sarvis is not a principled libertarian. He doesn’t really understand the libertarian ideas of freedom, human action, and markets. He is running as a populist and framing his message as a moderate.

Which brings me to a greater point:

If the whole Sarvis campaign is utilitarian in nature, not based no principle, what then is the justification for splitting the vote and allowing Terry McAullife to walk away with the victory? 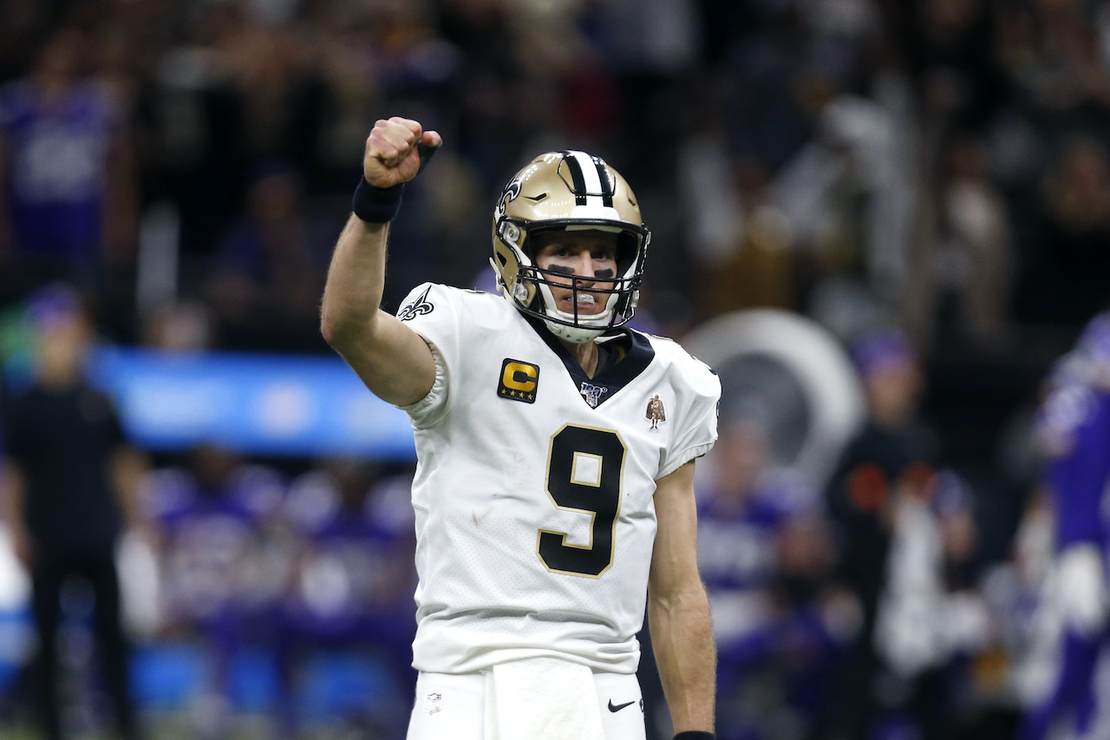