[See updates at the bottom that include Gramm’s clarification. h/t to my Race42008.com colleague, Aron Goldman]

By Mike DeVine, Legal Editor for The Minority Report and The HinzSight Report

The leftist MSM lives for taking conservatives’ words out of context and fitting it into their template of Republicans’ as racist, bigot, heartless warmongers.

What is so sad is that the Hannitys and Gingrich’s on TV and even Hugh Hewitt on the radio don’t see what is being done, and end up accepting the liberal template and gotcha games.

This is serious business folks, and its all well and good for us to chastise Gramm for not ever and at all times being aware of the different rules of the MSM game and so cannot live and breathe as a normal human being like liberal guests on TV and interviewees by newspapers.

We don’t play the gotcha games to mischaracterize liberals. We have integrity that way, but what we don’t do and ought to, is to point out their dishonorable actions in this way, not to mention their immoral policies that do hurt lower income people and create real recessions.

Phil Gramm is a conservative icon of the Reagan Revolution. He was a boll weevil democrat that resigned his seat and re-won it as Republican. No Jeffords he. He was an architect of supply-side economics that produced the recovery in the 1980’s that we still technically live in. He is an economics professor by trade and so knows that the technical definition of a recession is two consecutive quarters of negative growth, which has not occurred since 2001.

Gramm is also a very avuncular, upbeat fellow that likes to turn a phrase to translate arcane econ and was being interviewed by friends at The Washington Times, when he said:

In an interview with the Washington Times, Phil Gramm, a former Texas senator who is now vice chairman of UBS, the giant Swiss bank, said he expects Mr. McCain to inherit a sluggish economy if he wins the presidency, weighed down above all by the conviction of many Americans that economic conditions are the worst in two or three decades and that America is in decline. “You’ve heard of mental depression; this is a mental recession,” he said, noting that growth has held up at about 1 percent despite all the publicity over losing jobs to India, China, illegal immigration, housing and credit problems and record oil prices. “We may have a recession; we haven’t had one yet.” “We have sort of become a nation of whiners,” he said. “You just hear this constant whining, complaining about a loss of competitiveness, America in decline” despite a major export boom that is the primary reason that growth continues in the economy, he said. “We’ve never been more dominant; we’ve never had more natural advantages than we have today,” he said. “We have benefited greatly” from the globalization of the economy in the last 30 years. Mr. Gramm said the constant drubbing of the media on the economy’s problems is one reason people have lost confidence.

Gramm made two errors (maybe three). His most egregious mistake was to conflate We the People with the American press, when he referred to a “nation of whiners.” Lots of people do this, and it is one of my pet peeves (and Rush Limbaugh’s). That the press decides to run a story doesn’t make it so and that they run a poll, doesn’t make it so.

Reality is. The press produces a product they call news. We too often confuse the two, and Phil’s mistake was easily used by the MSM to make it seem like he is callous towards low and middle income families and small and large businesses that are crying out for relief from high gasoline and food prices.

Gramm was speaking of the whiny press that wants people to think that America is in a decline that only an Obamessiah can save us from.

Secondly, he forgot the logic behind Reagan’s great lines: “A recession is when your neighbor loses his job and a depression is when you lose yours” and, “Are you better off than you were four years ago”?

I give him a pass on the latter, with his “mental recession” given that he was having an economics discussion and it was a good line – as applied to the press.

So, I give McCain a pass for going ballistic. He can’t risk alienating the inattentive to politics and economics sufferers at the pumps and the produce aisles.

What is so sad is that Newt Gingrich and Sean Hannity failed to understand that Gramm was NOT referring to Americans complaining about gas and food prices and the lib dems that have caused same by limiting oil drilling, oil refining and nuclear plant construction as whining. He was not chastising Americans that are suffering from same as imagining a mental recession.

No, Gramm was chastising the press for their false recession stories of the past SIX years!! He was speaking of the whining media and liberals that claim America is and has been in decline for the past 6 years, despite the economic numbers to the contrary that are the envy of the world, lest the GOP and Dubya get any credit.

There is no excuse for this. Sean seemed to get it and tried to challenge Newt, but Hannity lacked the intellect to frame the issue. Newt alternates between kissing lib butt and not. But for Hugh Hewitt not to get it, is unacceptable.

I didn’t know rooster’s could hear and see so much better than TV and Radio stars. Maybe my 18 years as a Lib-Dem co-conspirator frontman for the kooks helps. Now I’m in the stupid party.

[UPDATES: One is my response to Flagstaff re elites and two, re info provided by Aron Goldman at R408 that affirms my interpretation re elitist “leaders” that take their cues from fellow elites in the MSM]

I have noticed that elites and regular folks make this mistake in differing ways, i.e. they speak of “the American People” when they are really referring to what they hear on TV from media elites:Elites like Gramm do it subconsciously as they exaggerate the power of the media elites (key word elites). Reagan never made this mistake and always made the distinction. But yes, regular folks don’t whine about competitiveness.We “whine’ about high gas and food prices and what policies cause them. Gramm was not speaking of that.Regular folks too often assume the MSM is reflecting popular opinion. Rush fights this everyday.

I think the above updates fit my original interpretation given that the media are elites, as are leaders as per Gramm, all of whom echo the defeatist whining of the MSM/Dem Party lib template.

One thing is certain. Gramm was not referring to Americans that are suffering from high gas and food prices and complaining about the policies of the leaders in Washington that caused them.

[A portion of this post originally appeared in my Silly (MSM) Love Songs blog.] 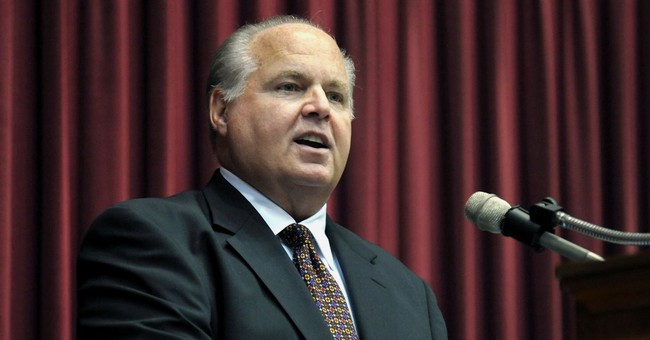 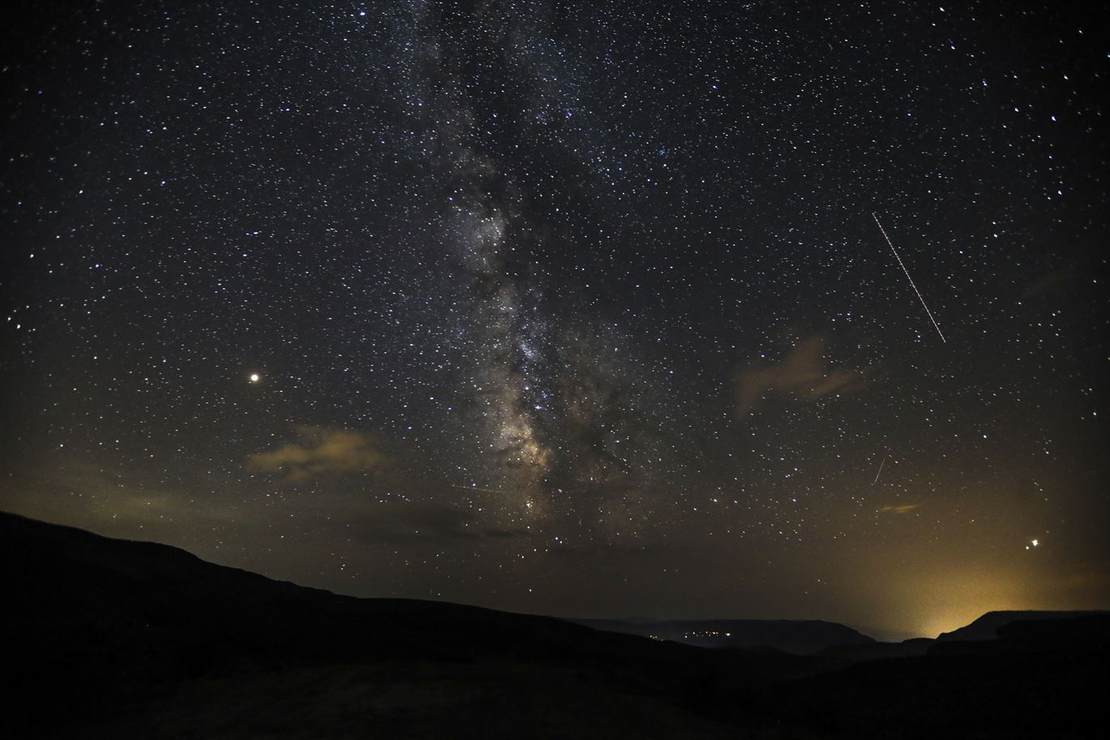