View from Gamecock’s Roost on Stone Mountain of Georgia

In the aftermath of the assassination of President John F. Kennedy by a communist in Dallas exactly 47 years ago today, the liberal press (redundant even then, I know) blamed a Southern “atmosphere of violence” rather than the perpetrator.

The death of the rabid anti-Communist and supply-side tax-cutter ushered in the takeover of the Democratic Party by the Left that abandoned the Hmong and South Vietnamese to slaughter in 1975 and that has generally appeased evil abroad ever since; created an un-Great welfare-dependency Society that kicked the black man out the house and made Uncle Sam daddy; and adopted class envy-based economic policies that wage war on wealthy entrepreneurs and job producers.

The apex of liberal hegemony against the party of Jefferson-Jackson BBQs had to wait out a conservative revolution, but arrived ceremoniously two years ago with the election of a man that is the antithesis of JFK-style classic liberalism that now goes by the name of Reagan conservatism.

Unlike JFK, President Barack Hussein Obama would rather:

The Left became so strong within the Democratic Party that they could not abide the obvious conclusions of the Warren Commission and Jack Ruby that JFK was killed by communist Lee Harvey Oswald due to Oswald’s hatred of JFK for opposing the Cuban and Soviet dictators intent upon uniting the workers of the world.

Academia and the press assisted the new Party of George McGovern appeasers of tyranny to morph Oswald’s face into those of George Wallace, Lester Maddox and Bull Connor, all of whom had alibis. You see, The Left simply can’t abide the discrediting of their policies and ideology. Likewise, when Carter and Mondale lost to Reagan, it was said to be style over substance. Dukakis lost because Willie Horton was black, and so on.

In the aftermath of the 2010 Election; the press, Pelosi and the President have made the economy and ObamaCare wear the face of an Oswald that failed to give enough speeches explaining the wonders of Democratic Party domination of D.C.

There simply is no way that liberal economic, social and defense policies could have anything to do with The Wave, you see. Nothing is more important to The Left than controlling the narrative to their explain away their election defeats.

There also seems to be some denial in Georgia, according to LDR with a non-Gamecock roost view from Stone Mountain, as well as former governor Roy Barnes who failed in his bid to win back his job. King Roy’s first TV ad of the campaign season blamed Georgia’s job losses on failed GOP pro-life state legislation rather than the policies of his party from Congress since their takeover in 2006 and their president that was inaugurated in 2009. Nope, Roy said the whole nation including potential job-producers, were all laughing at Georgia pro-lifers. Wonder whose laughter swept all those faux Blue Dawgs out of D.C.?

LDR advises that many Peach State Democrats prefer leaders like African-American Mike Thurmond (defeated in race for Labor Commissioner) who urges reaching out to whites and conservatives on a policy basis rather than “blame” the so-called bifurcation of Georgia’s political parties into “one white and one black” on whites fleeing liberal policies. Her astuteness also represents that portion of the Democrats in the largest state east of the Mississippi River that eschew gender politics and those above the Gnat Line that would have the party advertise itself as the “party of the woman”. She also favors Carol Porter (defeated in race for Attorney General) for party chairman, who was endorsed for Attorney General by some at the conservative Peach Pundit blog as well as by Redstate’s Erick Erickson.

Some Democrats in Georgia get it, much like does Heath Shuler (D-NC) who just lost a challenge to Nancy Pelosi for Minority Leader, despite the endorsement of his San Francisco-liberal opponent by DeKalb County’s Hank Johnson of the Fourth Congressional District. Not sure how closely  the Buddhist Johnson reflects his constituencies views, but he is famous for great constituent service when not making flat jokes about the tipping over of Guam.

But what is clear from the wagging tongues of too many Democrats in and out of Georgia (that decidedly do not include those named Carville that suggest an equality of testosterone between Obama and Hillary should the latter loan the former a ball) that they would be better off blaming their anemic post-Reagan, post-Newt, post-Tea party condition on their failed policies, rather than Fox News, intra-party personalities, opponents’ ad campaigns and the failure of Obama to give 212 ObamaCare speeches rather than a “measly” 211.

Georgia and the National Democratic Party need to get back to the party that elected JFK. 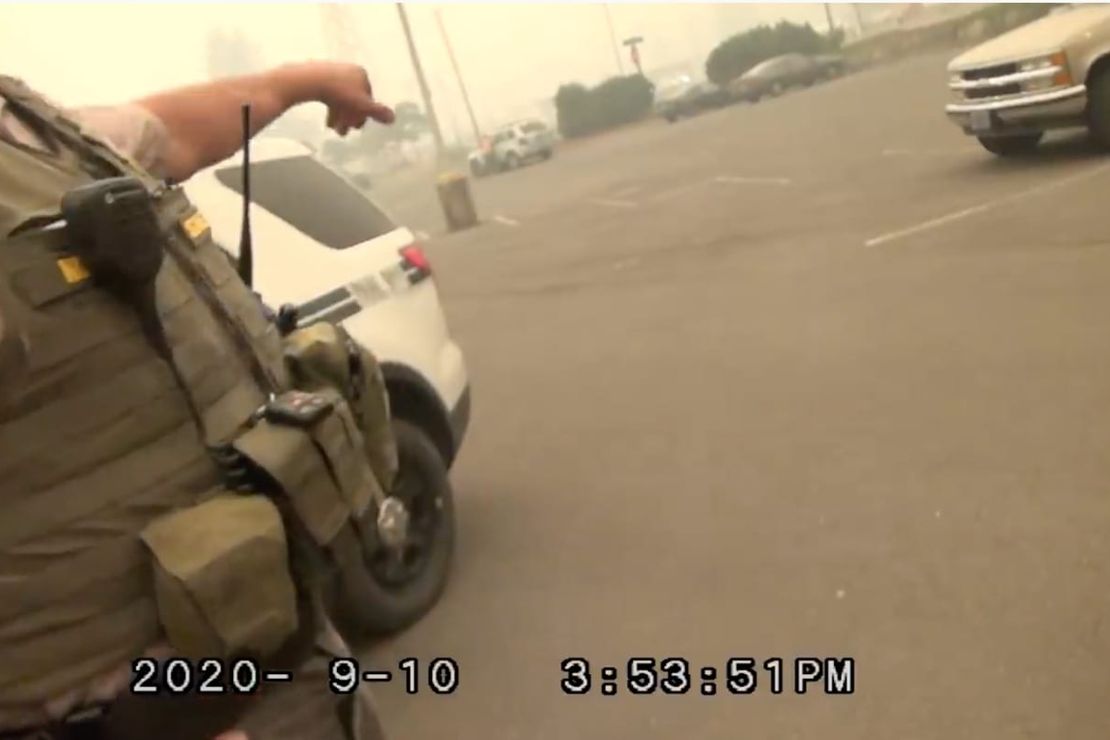