Cannabis without the high will smoke out nauseating medical marijuana activists

The death knell of the medical marijuana movement?

Seriously, how many pairs of Birkenstocks will be worn out walking the streets to legalize pot that ONLY relieves the nausea of the seriously ill, but doesn’t get you high?

Israeli scientists, rather than attempting to cultivate coconut oil that won’t make you fat or New York City Mayor Michael Bloomberg’s food Nazi blood boil, have instead invented “cannabis without the high“:

Israeli scientists have cultivated a cannabis plant that doesn’t get people stoned in a development that may help those smoking marijuana for medical purposes, a newspaper said on Wednesday.

According to the Maariv daily, the new cannabis looks, smells and even tastes the same, but does not induce any of the feelings normally associated with smoking marijuana that are brought on by the substance THC, ortetrahydrocannabinol.

“It has the same scent, shape and taste as the original plant — it’s all the same — but the numbing sensation that users are accustomed to has disappeared,” said Tzahi Klein, head of development at Tikkun Olam, the firm that developed the species.

“Many of our patients who tried the new plant come back to us and say: ‘You tricked me,'” because they assumed they had been given a placebo, he said.

According to Maariv, Tikkun Olam sought to neutralise the effect of the THC and to increase the effect of another substance called CBD, or cannabidiol, which has been shown to help diabetics and to ease various psychiatric disorders.

Not only does it leave users stone-cold sober, it also doesn’t induce the munchies, the hunger pangs that the drug’s smokers generally suffer.

Did we really need another weed that few will want to smoke? But seriously, isn’t it time to quit the ruse that the medical marijuana movement is all about relieving the nausea of patients with serious illnesses? The relative difference between the medicinal effectiveness of smoked marijuana as compared to numerous other medicines taken in pill, liquid or other non-smoked forms is minuscule and certainly not a sufficient basis for a major political movement. 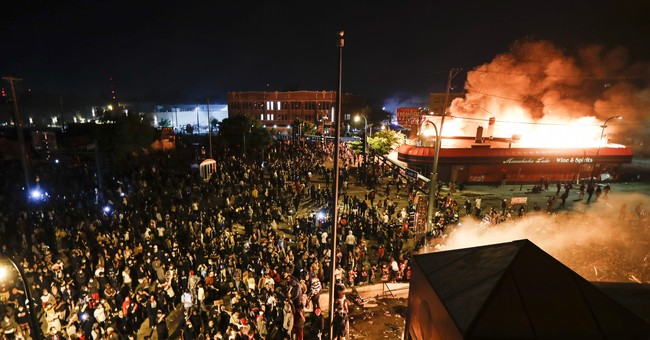 Obviously, the folks that push medical marijuana want to get high legally. This is as obvious as the fact that 98.9% of abortions are convenience killings so that pampers payments don’t threaten the repossession of the BMW.

Friends, Bohemians and hippies, lend me your ears! Come clean (seriously, take a shower) and make the case for the legalization of marijuana for use by those adults that aren’t nauseous and just want to get a buzz. Israeli scientists should have better things to do. 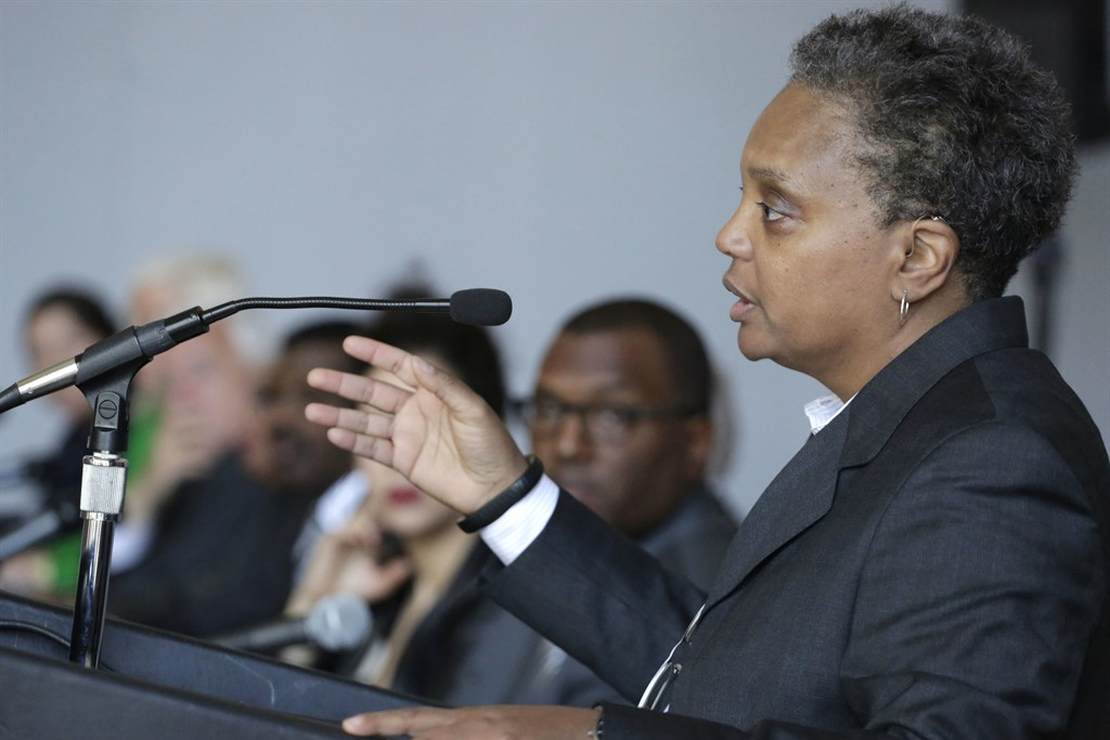