Only by emasculating the Equal Protection Clause, again, could the United States Supreme Court strike down the will of Golden State people to maintain traditional marriage.

Oral arguments were heard today in the case of Hollingsworth v. Perry by the nine justices of the nation’s highest court, with the fate of same-sex marriage and the constitutional rule of law hanging in the balance. Twice in the past 14 years, majorities of California voters have voted to reject allowing two persons of the same-sex to marry. Each direct popular ballot initiative (Proposition 22 in 2000 and Proposition 8 in 2008) was taken by the people of the nation’s largest state to overrule decisions by the California Supreme Court that deemed the denial of same-sex marriage as a violation of their state constitution’s guarantee of equal protection.

Proponents of gay marriage are asking the nation’s highest court to rule that Proposition 8, which amended California’s state constitution to restrict marriage in the Golden State to unions between one man and one woman, violates such federal equal protection guarantees embodied in the 14th Amendment  of the U.S. Constitution.

Lost in much of the commentary leading up to today’s oral arguments in today’s Hollingsworth case that was initiated in a California federal district court on behalf of two same-sex couples (one female couple and one male couple), is the significance of the ruling by the California Supreme Court in the 2009 case of Strauss v Horton that upheld the constitutionality of Prop 8 under its state constitution, after having previously struck down Proposition 22.

Why the two different rulings and why are they so significant? Because while Prop 22 enacted a mere statute, Prop 8 followed the California State Constitution’s  requirements for direct amendment of the state constitution, thus restricting the issue in Strauss to whether the proper constitutional procedure for amendment was followed. It was, thus denying a few lawyers in  black robes from once again imposing their made up will and essentially re-amending the state constitution by judicial fiat. 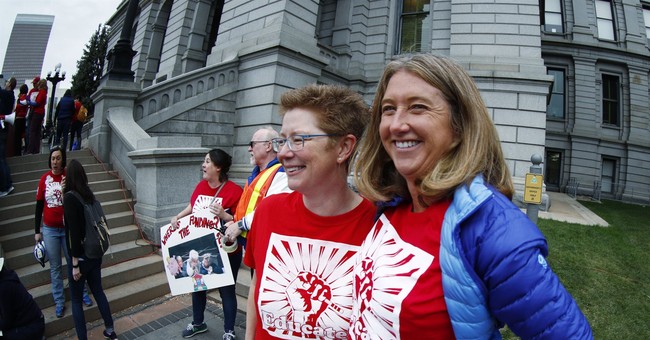 Had the California Supreme Court so imposed its will and ruled same-sex marriage required under other clauses of the state constitution, there would be nothing the U.S. Supreme Court could do to uphold the will of the people to define marriage as they deem appropriate.

Today’s oral arguments focused much on the issue of “standing” mainly because the lawyers for the state of California refused to appeal previous federal court rulings they “lost” (but wanted to lose) while defending the law, as was their initial duty. As is allowed under state and federal law, “interested” parties may “intervene” and prosecute and/or defend under certain circumstances. Such law on standing is rather arcane and quite dependent on the particular circumstances of each specific case, which could produce varying results including allowing only the two marriages of the particular couples to stand, dismissal that upholds Prop 8 or strikes it down thus making gay marriage legal only in states (AL, AZ, CA, HI, ID, MT, NV, OR, and WA) over which the United States Court of Appeals for the Ninth Circuit has federal jurisdiction or requiring that the whole case be remanded to a lower court for further proceedings.

A ruling that denies standing to a litigant in the Hollingsworth case would prevent any ruling on the substantive merits of the claim that the U.S. Constitution demands that all states must allow same-sex couples to marry. Only by admitting standing, and then inventing a meaning of the “equal protection” not intended by the framers and ratifiers of the post-Civil War, 14th Amendment (via the kind of emasculation of the rule of law that we saw when the court invented abortion rights or the right of city governments to take the private property of one person and give it to another private person) could the court unilaterally amend the U.S. Constitution and so impose its wishes on the whole of the United States.

Once again, We the People hold our breath in hopes that Chief Justice Roberts (as in the Obamacare ruling) and Justice Anthony Kennedy (as in the abortion and war powers cases, among others) do not usurp the right to self-government we thought was won for us when General George Washington’s Continental Army defeated the tyranny of kings and distant, unaccountable parliaments; so that they will be more liked at cocktail parties in Georgetown.

Contrary to the musings of too many conservatives, the flaws of Roe v Wade and Casey v Planned Parenthood, that first invented and imposed abortion on the entire U.S., was not that they “short-circuited” an “evolutionary process” already ongoing in the individual states. Such an analysis concedes the liberal activivist proposition of a “living constitution”, thus implicitly legitimizing rulings that invent rights that have allegedly “evolved” based upon Gallup polls.

No, the reason that a ruling imposing gay marriage on states with laws against it would be improper is because it would further erode the Rule of Law by We the People in favor of rule by oligarchical elites, thus overturning the self government revolution that make us the Shining City on a Hill. Conservatives and Christians are prepared to lose on the issue of gay marriage under the Rule of Law, just as we seek to overturn the murderous abortions of nine-month old babies via the rule of law.

We used to be able to accurately say that the Left can’t get majorities to enact their Utopian vision and so had to do it via five lawyers in black robes. Sadly that is no longer the case on many issues. But the Left is happy to get its way via any means necessary even if by doing so, they shred the document embodying the supreme law of the land that protects us all from arbitrary rule by tyrants. 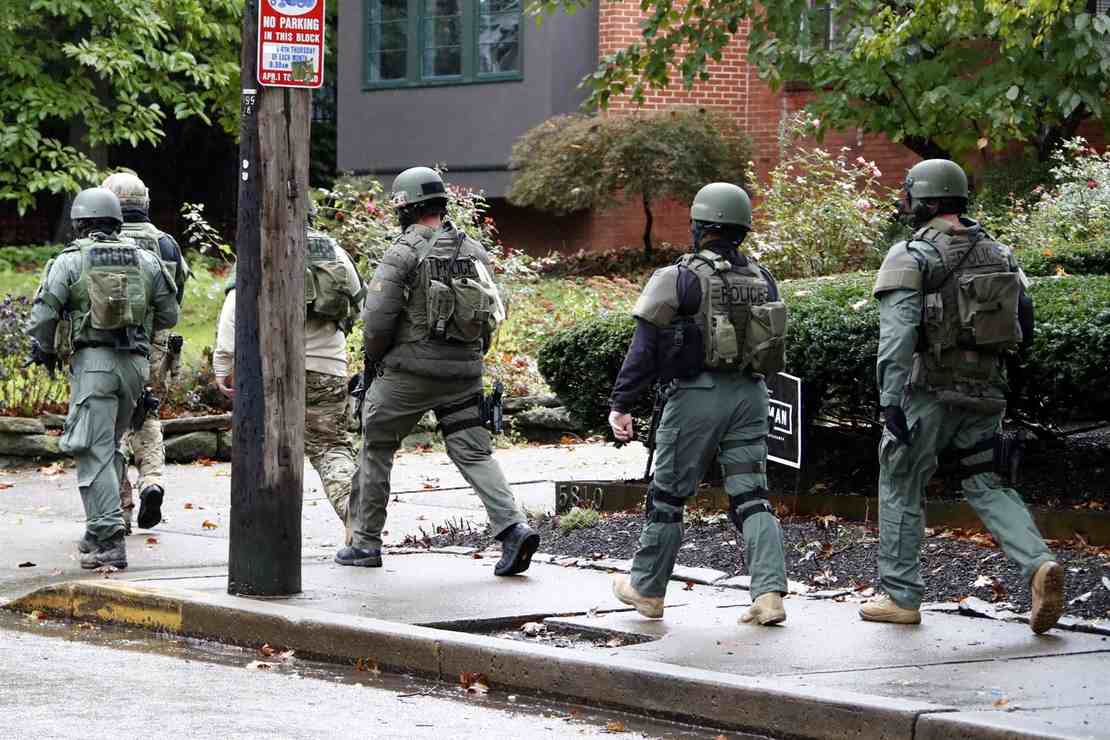