Warning: This story has the potential to trigger schadenfreude overdoses.

Why? Because Weepy Kimmel is best known for crying during his ‘comedy’ show while lying about issues as diverse as illegal immigration and health insurance. 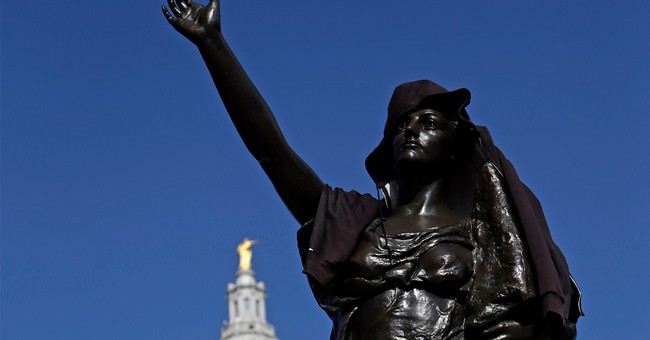 The former Man Show clown has abandoned any pretense of humor to become an unfunny leftist scold.

As a Ted Cruz supporter, I gotta say Weepy couldn’t have lost to a better Republican Senator.

Texas Senator Cruz earned street cred years ago, but this win put a big grin on my face.

The snarky crybaby liar Kimmel tried to soften expectations ahead of the game, but that only makes Cruz’s win more delicious.

Pop some popcorn, grab your favorite beverage, and go here to watch Kimmel be the sore loser he really is. Google: ‘If You Don’t Let Us Steal - People Will Stop Making Things for Us to Steal’

Portland Riots Day 63: Excuse Me -- I'm With Antifa. Can You Give Me Directions To Springfield?

George Floyd Gets His Own Hologram, and It's Set for a Confederate Tour

Opinion: I Just Starred in an Episode of "When Mask Karens Attack" 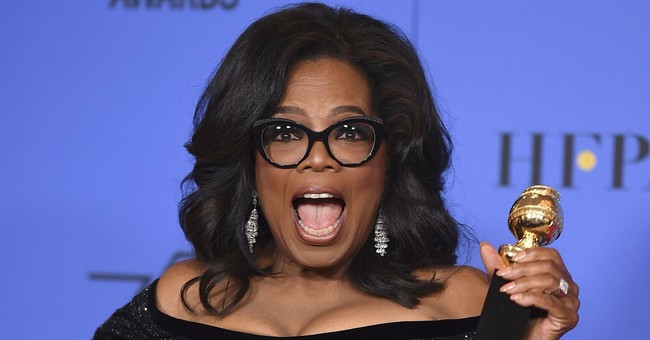