While Dunn declared victory, Powell swore that the race was far from over and that he was “cautiously optimistic” that the recount would make him the winner.  But now, with the date set by the state for the recount fast approaching Commissioner Powell is decidedly against following the recount rules– instead it is clear that Powell intends to manipulate the voting system in an effort to win the Land Commissioner’s office in what is probably the last possible way.  Powell has gone from claiming he places trust in the election system, to taking his reelection fight to the New Mexico Supreme Court where Powell has allies.  This week Powell filed a petition to stop the recount and the New Mexico Supreme Court granted his request.  According to Dunn, Powell is receiving the aid of 40 Democratic Party [national?] funded attorneys, so now the recount procedure decision is taken to the Democrat-controlled Supreme Court where Powell has also out-lawyered Dunn.

Tuesday Dunn voiced his concern about the all-Democrat New Mexico Supreme Court hearing arguments presented by attorneys from the Dunn and Powell campaigns, “If the Justices agree with Powell, the ballots from 873 people who say they registered at Department of Motor Vehicle offices will be counted,” Dunn continued, “In a state that gives drivers licenses to illegal immigrants, I find that concerning. And those votes would change the entire outcome of the race.”

Aubrey Dunn, who should should be the next New Mexico Land Commissioner is right. We should be concerned about any ineligible votes being counted. If provisional ballots weren’t counted during canvassing, why are they somehow qualified now?

TAKE ACTION: Make your voice heard and ensure that the VOTE BY THE PEOPLE, is not made void!

1. Please join me for a TWEETFEST in support of Aubrey Dunn for Land Commissioner.  The tweetfest will be from 3 p.m. to 6 p.m. on Wednesday and 12 p.m. to 3 p.m. on Thursday.  Please use the #nmpol‬ hashtag on Twitter.  Use hashtags ‪#DunnWon #VotesNotCourts #StandWithDunn #FairRecount and tag Ray Powell–@RayForNM–to remind him we don’t agree with his circumventing the people’s vote!!  For more information you can join my Facebook event here. [Want additional tweet samples?  Send me an email at ]

2. Please DONATE TO THE CAMPAIGN to help conservatives win this fight!

3. Please attend the NM Supreme Court Hearing Monday (and invite your friends on Facebook and otherwise!)

Originally posted on my blog politicalfireball.wordpress.com 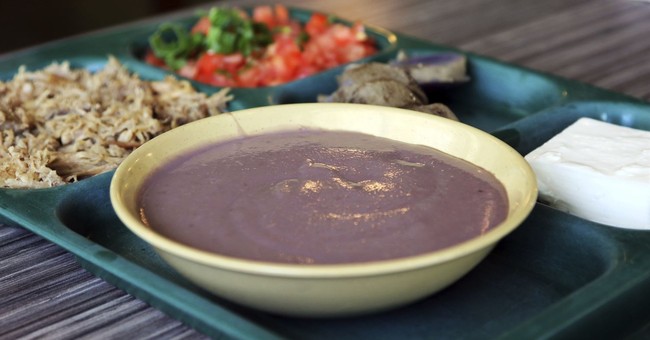