Last week marked the anniversary of the death of Khomeini, the founder and first supreme leader of the Islamic Republic of Iran. Some Iranian officials used the occasion to wax nostalgic, in state media interviews, about Khomeini’s legacy. Some of them shamelessly praised the role that “the Imam” played in starting Iran down a path toward innumerable human rights abuses – abuses that longstanding regime insiders consider to be justified for their value in defending the Islamic revolution.

Ebrahim Raisi, the current head of the Iranian judiciary, last week appeared on state television and pointed to the support Khomeini showed for the massacre of political prisoners in the 1980s, in which he himself played an extraordinary role.

Over several months in 1988, an estimated 30,000 political prisoners were hanged after being interrogated over their political affiliations and loyalty to the clerical dictatorship. The vast majority of the victims were members of the People’s Mojahedin Organization of Iran (PMOI or MEK), which was then and still remains the primary voice for opposition to the theocratic system. The MEK now stands at the head of a coalition called the National Council of Resistance of Iran, which has laid out a 10-point plan for governance of a free and democratic Iran.

For the better part of three decades, public mention of the 1988 massacre was considered a taboo in the Islamic Republic, until contemporary audio recordings were leaked online in 2016. Since then, officials like Raisi have assumed bold positions on the matter, evoking a sense of impunity that has only grown over the years.

Before the end of his life, the founder of the Islamic Republic gave the order for the 1988 massacre, one of the worst crimes against humanity to take place in the latter half of the 20th century. Those who have survived him to the present day have carried that legacy with them. And far from distancing themselves from the horrific features of Khomeini’s rule, many have expressed pride, as well as willingness to repeat the sorts of actions that defined the regime in its first decade of life.

The growing sense of impunity has gone together with the growth of the MEK and its parent coalition. The NCRI now hosts an annual summer gathering, with attendance from tens of thousands of Iranian expatriates and their political supporters. The event regularly provides opponents of the regime with opportunities to highlight its vulnerability. And that vulnerability will be difficult to miss when the NCRI convenes this year’s gathering at the end of July.

The rally and conference are certain to give special attention to a nationwide uprising of Iranian activists that took place last November. They are sure to also underscore the fact that this was the second nationwide uprising in two years, and that the MEK played a major role in planning and facilitating the various protests that made up both movements.

The international community would be well-advised to pay attention to the NCRI’s description of the unrest that underlay those uprisings. Beyond that, policymakers of every political ideology should understand the situation in terms of all its implications. On one hand, the growing MEK presence on Iranian streets points to the potential for revolutionary change in that country. But on the other hand, the regime’s clear nostalgia for times of targeted repression are cause for alarm.

It is remarkable that Iranian officials are even mentioning the MEK by name today. It is all the more remarkable that they are pointing to it as the most serious threat to the mullahs’ hold on power. In reality, that is exactly what it is. But Tehran has long sought to hide this fact. And so there is a major shift underway when Iranian officials are suddenly willing to speak wistfully about days when the opposition was even more openly murdered.

The killing of opposition activists hasn’t stopped. Some have been sentenced to death for “crimes” as slight as donating money to MEK-affiliated news outlets. But there is still a world of difference between sporadic murders and a coordinated massacre on the magnitude of 1988.

The danger of further killings only becomes more pronounced as Iranian officials become increasingly convinced of the idea that they enjoy impunity for their past crimes against humanity. To prevent them from exploiting that impunity and to give the Iranian people a suitable chance of widespread result and overthrow of the Iranian regime, Western policymakers and international organizations must launch investigations into the 1988 massacre and finally take steps to hold its perpetrators accountable. 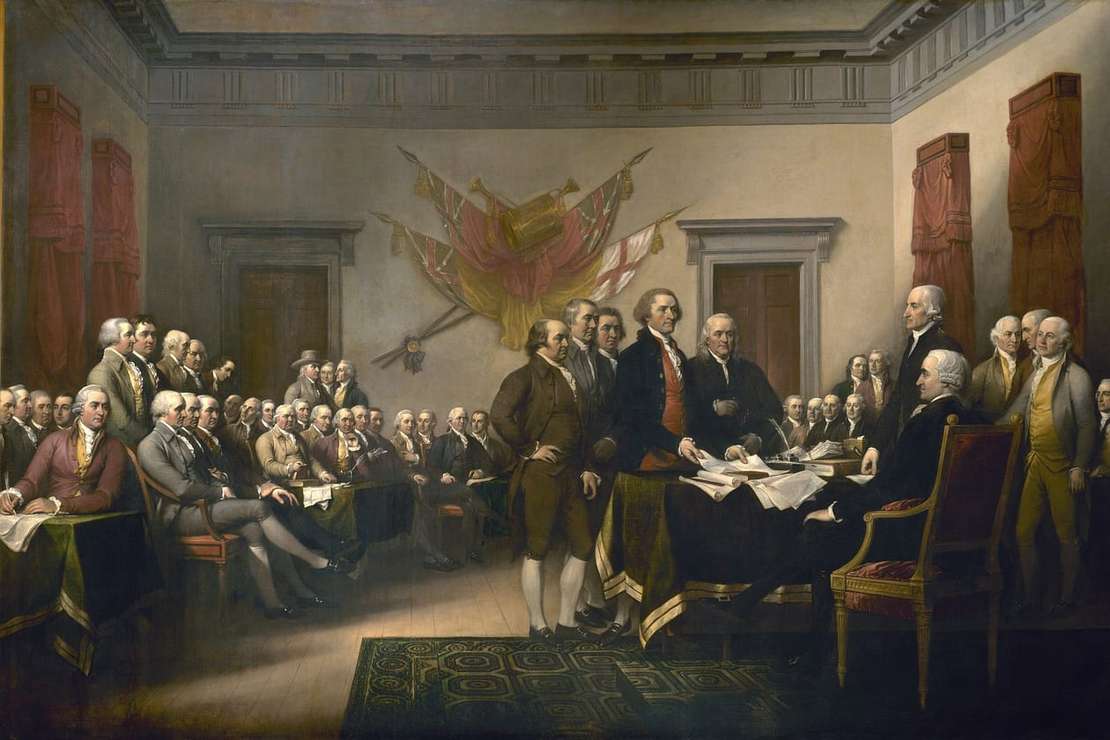