It was good enough for Adolph

Just like Hitler… there is nothing like having a common enemy. To Hitler it was the Jews. He rallied the propaganda to attack and blame it all on the Jews and he bound together a nation based on a common enemy.

Today, Obama is doing the same thing with Limbaugh. 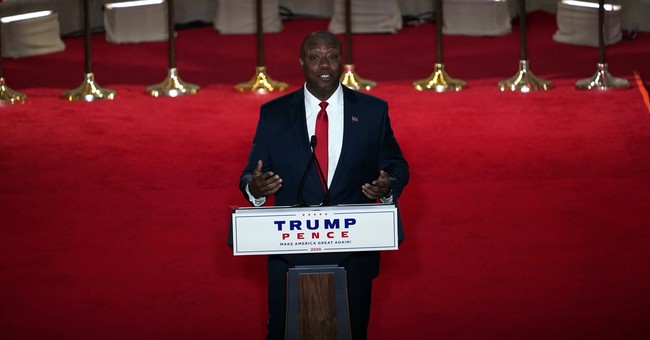 I cannot wait to hear Rush today! Obama is now officially the Facist leader, a fitting position for the Socialists.