Ohio Hospital Association (OHA) insistence that its members need more taxpayer funding has featured prominently in the debate over expanding Medicaid, but is OHA really in a position to demand more state and federal dollars?

Former OHA President & CEO James Castle, who was replaced by Michael Abrams this February, was paid $600,198 by the hospital lobbying group in 2011.

The current chair of the OHA Board of Trustees is James Pancoast, CEO of Premier Health Partners. According to the Dayton nonprofit’s latest IRS filing, Pancoast was paid $832,888 in 2011.

OHA Board of Trustees member James May was paid $1 million as president & CEO of Mercy Health Partners Southwest Ohio in 2011. 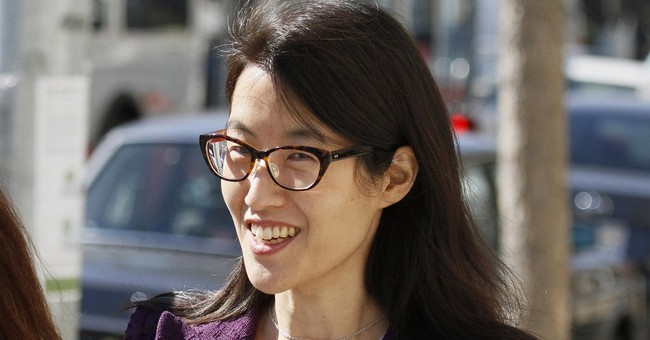 Other executives at OHA member hospitals and networks were paid even more handsomely, with more than a dozen receiving over a million dollars each year.

Dozens of other Ohio hospital CEOs, CFOs, COOs, and legal counsel pull down at least $500,000 annually, and in many cases medical department heads are paid even more than executives.

Ohio’s adoption of the Patient Protection and Affordable Care Act (PPACA) Medicaid expansion would increase state Medicaid costs by hundreds of millions of dollars while increasing federal Medicaid spending in Ohio by billions. Governor John Kasich has fully embraced the claims of OHA and other health industry lobbying groups that these costs are necessary to help hospitals provide charity care, as PPACA will phase out existing charity care offsets.

Even with no charity care offsets, positive net revenue reported by the Cleveland Clinic, Nationwide Children’s Hospital, OhioHealth, or the University Hospitals Health System could have easily covered the combined shortfalls of every OHA member with a net loss during the latest reporting period.

Hoping to convince the Republican-controlled Ohio General Assembly that the state can expand Medicaid temporarily and back out if the federal government – which is currently $16.8 trillion in debt – cuts funding, OHA and Governor Kasich have cited a memo from a major Columbus law firm.

“A memorandum from the Columbus law firm Bricker & Eckler for the Ohio Hospital Association argues that ‘nothing’ in the Affordable Care Act or its Supreme Court reinterpretation prevents the Buckeye State or any other from opting out without being punished, as long as they include the right caveats. Mr. Kasich is using this memo as his legal justification, but he needs better representation,” The Wall Street Journal editors wrote on March 15.

“These supposed sunset clauses are really a roach motel. Once states check into new Medicaid, the almost certain legal reality is that they can never check out.”

Bricker & Eckler, LLP may not be the best source for legal guidance that could yield billions in new taxpayer spending for Ohio Hospital Association members, considering that the firm provided $288,071 in legal services to OHA in 2011. 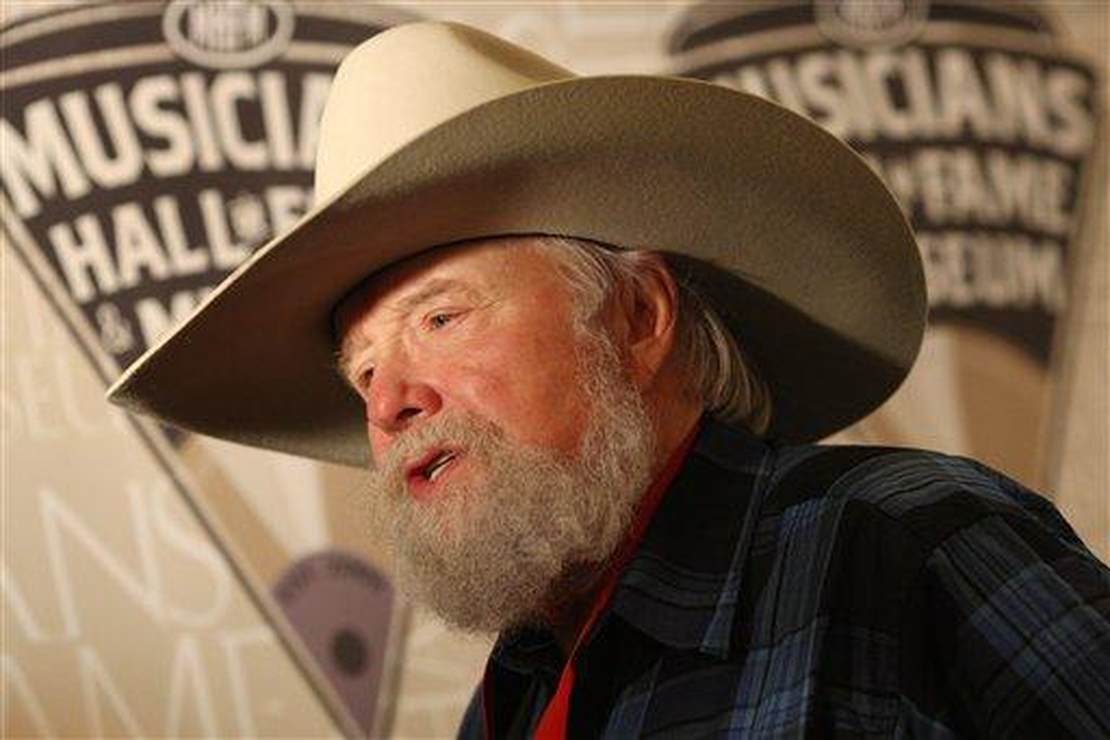