Was this an official State Dinner or staged satire?  A few apropos questions about the festivities the media failed to address…

Could anyone get into the event or did you have to have a name like Tareq Salahi or even let’s say Nidal Hasan?

Do highly processed bleach blond, borderline anorexic wives help gain entry into high security events and is that why an unrecognized Donna Shalala was turned away at the door, while  Secret Service ushered in the Salahi’s as if they were dignitaries?

To show respect to the Prime Minister was it mandatory to wear Indian haute couture and if so, why didn’t Obama wear a turban and a dhoti?

If respect was the reason for so many saris in the house, why didn’t Prime Minister Manmohan Singh and his wife Mrs. Gursharan Kaur reciprocate by wearing jeans, satin Yankee jackets and the hottest, custom Air Jordan’s?

As an aside, how tall is Gursharan Kaur anyhow, and did Michelle’s utilize her perfectly toned arms to lift the Prime Minister’s diminutive wife into her seat for dinner?

Shouldn’t party crasher and potential reality TV star Micheale Salahi have had her head covered in honor of the Islamic heritage represented by her husband Tareq?

When asked about the Obama’s first State dinner, the First Lady, “…compared the preparation work to that of a gliding swan. We’re kind of calm and serene above water — but we’re paddling like mad, going crazy underneath, trying to look smooth.”  Why didn’t Michelle realize that spelling errors on the menu like “Wilamette Valley, Oregon” instead of “Willamette Valley” undercut any resemblance or hint of “smoothness” the Princeton, Harvard graduate “gilded swan” would, should or could have had?

Question?  Could it be that the menu was replete with misspellings and errors because spell check was inadvertently checked “off” on all the White House computers or maybe the teleprompter typing crew were already on Thanksgiving break?  Or, could it be that typos were purposely placed on the menu in an attempt to demonstrate the need for education reform, or in honor of inner city diversity?

Why was Joe Biden eaning into and hugging shameless interloper Micheale Salahi so tightly around the waist?  Was Joe’s oddly perverse smile because he and that zany Real Housewife from DC  are acquaintances from riding the train or was Biden a bit tipsy from a third round of  Nadir cocktails?

How wonderful that locally grown greens from Michelle Obama’s garden were on the menu.  However, would  it be appropriate to ask if First Dog Bo makes “good boy” anywhere in close proximity to Shelley’s “organic garden” – because if he does that type of revelation would give new meaning to the word “organic.”

Did the President and First Lady’s dedication to “fairness’ insult the Prime Minister when he found “smoked Collard Greens” mixed in with Tomato Chutney potato dumplings and coconut aged basmati rice?

Did the poached pears course present the President with an opportunity to underscore the great successes of Marxist socialism as exemplified by the honey sauce, which was collectively extracted from the White House bee hive?

Would M. Night Shamalan have been invited if he were a Irish American fire fighter? Or, were the Indian film director and his wife Bhavna Vaswani on the guest list because Obama plans on calling on M. Night’s expertise to advise on The Village he plans to institute on the national level?

Did Rahm Emmanuel know that Tareq Salahi was formerly on the Board of Directors of pro-Hamas, America bashing, American Task Force for Palestine (ATFP) or is that why self-loathing Jew Emmanuel wanted to have a picture taken with an enemy of Israel?
While the Chief of Staff was busy having photos taken with pro-terrorist sympathizers was the Honorable Janet Napolitano, perusing the premises dressed in commando gear and night goggles, on the look out for right wing extremists, pro-life advocates, ex-military men and women and born again Christians?

After having a warm, friendly, huggy girlfriend picture taken with Micheale Salahi, did Katie Couric ask the Washington socialite about what she reads and did Katie press the emaciated, blond bombshell in the red and gold appliqued saree for an answer??

Traditionally Wednesday night is Conga night at the White House.  Even though it was Tuesday when A. R. Rahman performed Jai Ho did  Shelley and Barry initiate a conga line or was “macho man” sitting it out because the shameful antics of Fiesta Latina caused Michelle to bar, Obama dance partner, Talia from ever stepping foot on the White House premises again?

Did token Indian-American Republican Bobby Jindal feel out of place or did he feel soiled, used and exploited like fellow Louisianan, Mary Landrieu did the morning after prostituting herself by accepting $300 million dollars bribe to vote yes to bring the health care bill to debate

These are just a few of the pertinent questions that could be respectfully presented to Obama by Washington press corps reporter, eighty-nine year old Helen Thomas at the next biweekly, transparency in government, ”I dare you to ask me a a question”  press conference.
Cross posted at: www.jeannie-ology.com

The True Nightmare This Halloween

The Pink Camel in the Room

Are Those High-Profile Prosecutions Set Up to Fail? 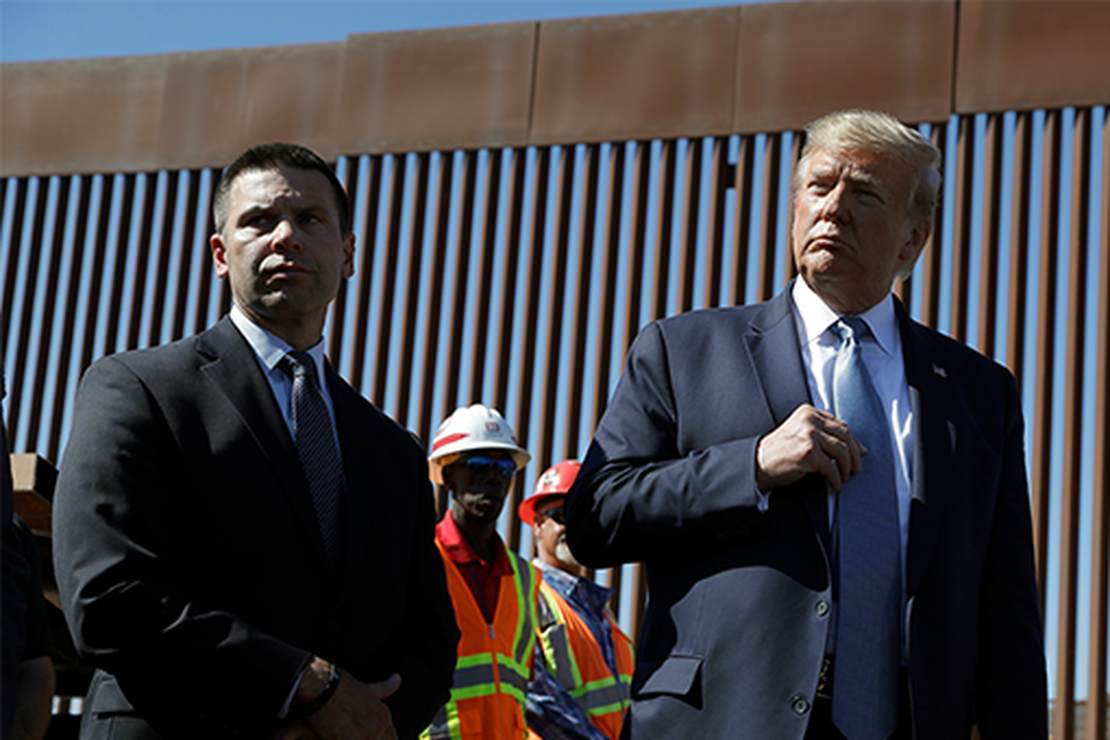