Why MI Senator Stabenow must go! (Do Nothing Congress, or just DO NOTHING SENATE?)

(#MI4CS) Stabenow must go! As part of the DO NOTHING (Democrat controlled) SENATE, she/they failed to do their Constitutional duty and pass a Budget for 900+ days. When, in December, they finally passed Omnibus spending Bills for FY2012, they ignored “supposed cuts” agreed upon (Debt Ceiling agreement) and “automatic cuts” (Defense/Medicare) if the “Super Committee” failed; which the Democrats sabotaged from the start; spending (yet again) a new largest Budget deficit (though they tried to hide it by passing several separate Bills) in US history. And those “Occupy Wall Street” folks, where are they? since she voted for the (Bank Bailouts) TARP?!?! We would be better represented in the Senate by a random pick from the Phone book, so I will support any/all that oppose her.

That is the Letter To the Editor (LTE) I sent to several S.E. Michigan Publications:

TEA Party members being rooted in the principles and precepts of the founding of the United States, stand by those values when selecting Candidates for Public office. Further, many Michigan TEA Party groups have joined together for this “Michigan For a Conservative Senate” (MI4CS/http://www.michigan4conservativesenate.com/) co-operative cause, sharing similar Conservative tenants. It is based upon those beliefs, principles, tenants, and values, that we cannot support Debbie Stabenow for re-election. Below is information about Stabenow’s positions, record, votes, etc, that support that conclusion and/or otherwise demonstrate why MI4CS members urge her ouster….

TARP: (She was against it, before she was for it – duplicity)
Stabenow, while supporting Senate Democrat amendments, actually (Final vote (H. R. 1424 As Amended)) voted AGAINST:
Source: U.S.Senate http://www.senate.gov/legislative/LIS/roll_call_lists/roll_call_vote_cfm.cfm?congress=110&session=2&vote=00213
HOWEVER, it is not that simple. While she was against Bush getting TARP passed, she was more than happy to allow Obama to have that 2nd half of the TARP funds for disbursement (it was setup to be used in 2 chunks, if the 2nd 1/2 was “necessary” and with Democrats in charge ANY spending is considered “necessary”)…
S.J.Res. 5; A joint resolution relating to the disapproval of obligations under the Emergency Economic Stabilization Act of 2008…. (This was one of those backwards votes, a YEA would “DISALLOW” the expenditures, a NO vote was to SUPPORT TARP fund spending by Obama)
Source: Political Guide http://www.thepoliticalguide.com/Votes/senate/2009/5/

GM/Chrysler Bailout:
Again, not so simple. There were 2 potential slush funds that could be used, including TARP, discussed…
Long boring details about that here: http://www.fas.org/sgp/crs/misc/R40003.pdf
There was ultimately no vote to hold her to, but she can be seen on the Senate floor IN SUPPORT of the Bailouts: http://www.youtube.com/watch?v=arjlxOQKBaY&feature=player_embedded

There was the STIMULUS, of course:
American Recovery and Reinvestment Act of 2009 (H.R. 1)
source: Political Guide http://www.thepoliticalguide.com/Votes/senate/2009/64/
source: U.S.Senate http://www.senate.gov/legislative/LIS/roll_call_lists/roll_call_vote_cfm.cfm?congress=111&session=1&vote=00061

related (how Debbie and the Senate Democrats have been playing games):
–payroll tax cut update (12/11) – http://rattlewithus.ning.com/forum/topics/payroll-tax-update/ DO NOTHING DEMOCRAT SENATE: Payroll Tax cut deal update
–the original “Jobs Bill” fiasco – Where’s the Beef (9/11) blog – http://rattlewithus.ning.com/profiles/blogs/wheres-the-beef/ Where’s the BEEF? um… er… BILL?
–CR-time (12/11), No Senate Budget in over 900+ days, and even though they passed Omnibus bills for FY2012 (finally, in Dec), it still was NOT an official Budget – http://rattlewithus.ning.com/profiles/blogs/cr-time/ Do nothing Senate still fails to pass Budget, so it’s Continuing Resolution (CR) time again! – it only landed up being for 72 hours (enough time for House/Senate to finish up Omnibus votes and for the POTUS to sign), but it was the EIGHTH straight CR because the DO NOTHING SENATE DEMOCRATS refusing to take the (their Constitutional duty) Budget process seriously! All, of course, completely ignoring the “supposed” “CUTS” (reality: next to no reductions) that came out of the Debt Ceiling talks and “agreement!” (Base-line (8/11) – http://rattlewithus.ning.com/forum/topics/base-line-budgeting-for-dummies/ Base-line Budgeting For Dummies) [There are NO VOTES in regard to (source to regarding) their burying Bills in Committees and/or NOT introducing Budgets – only the facts they’ve been doing so – and people understanding it]

More Than Half The Country Thinks Congress Accomplished Less Than Usual This Year
by YouGov Staff in Economist/YouGov Poll and Politics
Mon December 26 2011, 10 a.m. PST

Congressional approval ratings have been in single digits for several months, several times recording an all-time low of 7% approval. While in this week’s Economist/YouGov Poll Congress may appear to have gained some (with an approval rating that has crept up to 11%), Americans still don’t like what they see in Washington.

Two out of three Americans disapprove of Congress’s performance. No party group or region is happy. And when asked to evaluate this Congress’s accomplishments against those of previous Congresses, more than half the country thinks this legislature is doing even less than usual.

Just 4% say this Congress has accomplished more than usual.

Partisan bickering may have been particularly intense this year, and even at the end of the term, Congress is having a difficult time determining how exactly to extend the payroll tax cut that, unless legislation is passed, will expire January 1.

But the negative assessment is generally bi-partisan. About half of Republicans and two out of three Democrats say this Congress has done less than usual.

As always, Regards from JLenardDetroit from “NoMoTown (The MOTORless CITY)”
“Remember, Liberals – looking to do for America, what they’ve done to Detroit. – Destroy it!”
“I think, therefore I am Conservative”
“Conservative by choice, Republican by necessity”
“The more things ‘hope and change’ the more they stay the same”
“You can lead a Liberal to the Truth (Facts), but you cannot make them THINK!”
“Romney (No, not my first choice) does NOT have a MORMON problem. He has a, far too many Americans; these days; are MORONS problem!”
closing quotes attributable to (me) JLenardDetroit
cross-posted: “Rattle With Us” Tea Party, Before It’s News, and RedState 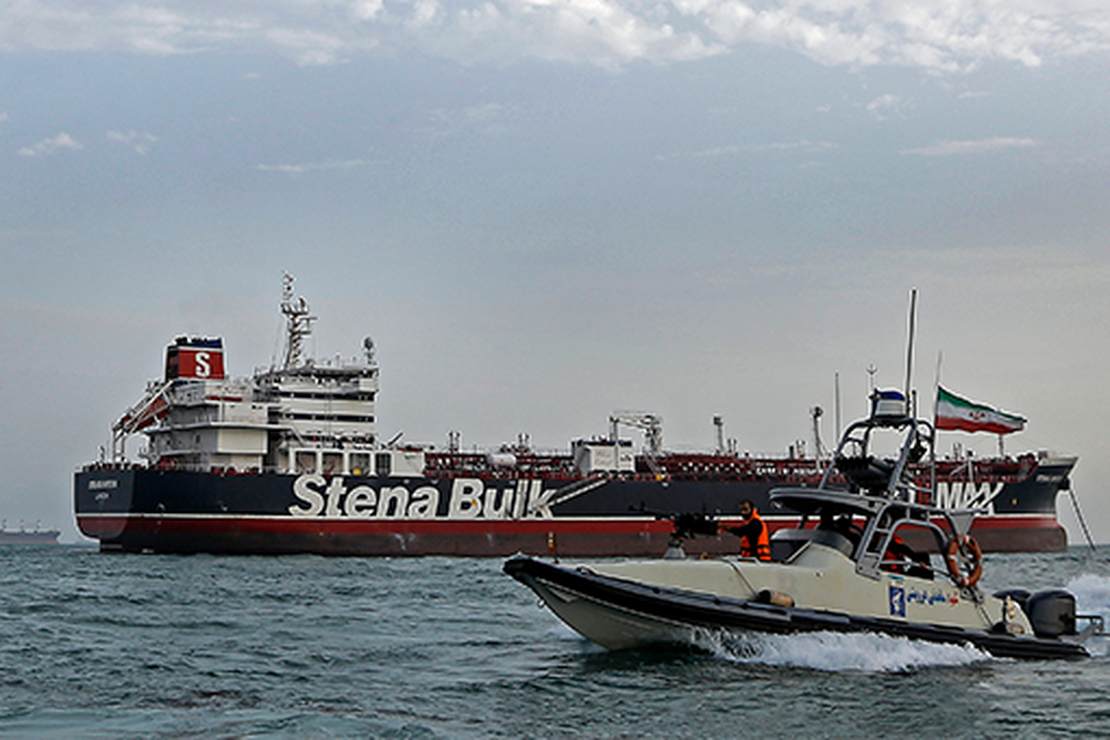