According to Obama, our anti-American, anti-Semitic president, our children don’t spend enough time in school, and because of this, U.S. school children are lagging behind children in other countries.

It would be nice to think that he really gave a rat’s a…, but we all know he doesn’t.

But, pretending  Obama really does care about quality education, his correlation between time spent zoning out in the classroom and academic success is, to use today’s teenage vernacular, lame. I contend that the amount of time spent in an American public school classroom has zero to do with academic success. American school children lag behind because the local pub ed doesn’t teach our kids squat.

American school children lag behind because the local pub ed is too busy teaching our kids how to think like liberals. (Which equates with not thinking at all.)

If the schools taught our kids how to think critically, then our kids would be able to see through the illogical and  inane statements that come out of the mouths of our leaders.  So when Obama says…

“We continue to call on Palestinians to end incitement against Israel, and we continue to emphasize that America does not accept the legitimacy of continued Israeli settlements.

“The United States does Israel no favors when we fail to couple an unwavering commitment to its security with an insistence that Israel respect the legitimate claims and rights of the Palestinians.

“Nations within this body do the Palestinians no favors when they choose vitriolic attacks over a constructive willingness to recognize Israel’s legitimacy.”

…a student could process it and say, “Dude, did that make, like, any sense at all?” or  “Woa! Obama just grabbed ankle for the Palestinians and, like, gave Israel the Heisman. That is so not good, man.”

If the schools taught our kids the truth about history instead of the Democrat Party mandated Communist-Utopian-EnviroBunny drivel, then our kids would be able to process the current events (otherwise known as the ObamaPalooza) and say, “Hey, didn’t Hitler want German kids in school all day too?” or “Hey, homey, didn’t Stalin screw with the farmers in Russia sorta like Obama is doing in California?” or “Woa! Mussolini’s thugs sound just like the Black Panthers!” and, my personal favorite, “Dude! History is repeating, like, for real!”

Sadly, this isn’t the case. What we have in America these days are a gaggle of adolescents who hate Bush but can’t conjure up an intelligent reason why; a gaggle of future voters who champion for Obama but don’t have a clue that they are cheering on their own enemy.

But let’s cut to the chase. When Obama waxes eloquent about wanting to ramp up our educational system via keeping the kiddos in school all the live long day, it’s not really about education-it’s about indoctrination.  Obama wants America’s minions spending extra hours in the local pub ed getting as much liberal propaganda as their vapid little minds can hold.

This should piss us off.

This should make the hair on the back of your neck stand on end.

History teaches that narcissists like Hitler, Stalin, Mussolini, and Mao knew that the best way to ensure their success in the future was to hijack the minds of the youth. It would seem the only people who study history these days are dictators and despots. We might want to change that.

Here’s a peek at the German pub ed in Hitler’s day:

Education played a very important part in Nazi Germany in trying to cultivate a loyal following for Hitler and the Nazis. The Nazis were aware that education would create loyal Nazis by the time they reached adulthood. The Hitler Youth had been created for post-school activities and schools were to play a critical part in developing a loyal following for Hitler – indoctrination and the use of propaganda were to be a common practice in Nazi schools and the education system.

Enforcing a Nazi curriculum on schools depended on the teachers delivering it. All teachers had to be vetted by local Nazi officials. Any teacher considered disloyal was sacked. Many attended classes during school holidays in which the Nazi curriculum was spelled out and 97% of all teachers joined the Nazi Teachers’ Association.

In America this is known as the NEA…

All teachers had to be careful about what they said as children were encouraged to inform the authorities if a teacher said something that did not fit in with the Nazi’s curriculum for schools.

I wouldn’t be breaking any new ground by listing all the similarities between Obama and Hitler.  But it is important to wake up and realize that this man has actually come out and admitted that he feels your kids are better off in the  possession of the government schools. Hear me on this: This has been done before with tyrants in the past (and Obama is a tyrant), and the damage done to those countries, not to mention entire generations of children, was monstrous.

At the risk of offending, if you take this lightly, you are being a fool.

It was Hitler who said, “How fortunate for leaders that men do not think.” It is criminal that the leader of our government thinks he has the right to take liberties with our children, but I contend it is an even bigger crime if parents let it happen. 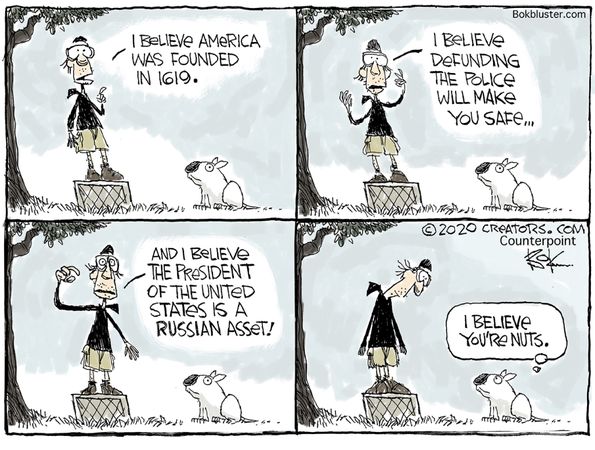