They won.  The punk, terrorists who killed you have won.  They now control our beloved country…at least for now.
>
No matter how hard we fought, your life has been forgotten, deemed meaningless in the eyes of a US government you would not even recognize.

Dad, after the FALN terrorists who proudly claimed responsibility for your murder during the bombing New York’s Fraunces Tavern in 1975 went to prison, the bombings stopped.  But their Marxists movement went on.  The FALN and other left wing terror groups like the Weathermen and Black Panthers, were intertwined and continued.  Like the reprehensible William Ayers, family friend of our current president(!), they perversely became respected academics and are now leading our country.

Yes, that’s right.  That terrorist, fugitive punk from the 60s and 70s, Billy Ayers, today is not only friends with our president but he is considered an intellectual by many “useful idiots” now in power and their media accomplices.

The mob now in place realized they could achieve their goals of installing a radical socialist government, and stealing the wealth of those hard working citizens they have always detested, not through bombings as they had tried before, but through political manipulation of the people; through double talk.  They mix their lies with the truth.

When they killed you in 1975, they talked of a coming ice age. Now its a global warming hysteria designed to destroy energy companies and the people through taxes to feed an insatiable Federal Government.  Its pushing for “affordable housing” but when they burst the housing bubble and thus inadvertently created affordable housing they stole from the mortgage payers to keep mortgage defaulters artificially in those homes.  They brag of tax cuts to 95 percent of families, but as close to 50 percent pay no federal taxes its nothing more than redistributing money from the American Dream to the dreamer.  They talk of strengthening America as they capitulate to terrorists by eliminating proven interrogation techniques and releasing terrorists.  They call it a fairness doctrine as they scheme to pull our freedom of speech from the public airwaves.  Their Employee Free-Choice Act is designed to take away the right to vote by secret ballot.  Obama speaks of eliminating “pork barrel spending” as he signs a bill with over 8,000 such earmarks.

During the course of their taking control they released the very terrorists who took your 33 year old life and left our young family shattered.  They appointed as Attorney General, Eric Holder, the architect of the terrorists release.  Now as AG, Holder is bent on releasing the terrorists who killed your nephew and god son and so many others on 9/11 and were only minutes from killing your two sons just blocks from Fraunces.

They have forgotten the horrors of 9/11 and returned to the 9/10 mentality; even going so far as to removing the word “terrorist” and “enemy combatant” from the vernacular.  They inexplicably support terrorists’ rights but rail against successful Americans.

Dad, our government now routinely attacks private citizens.  They deride radio hosts who speak the truth and will undoubted try to silence their opposition.  Our mob like congress caused many of the economic troubles we face and in turn responded by targeting special confiscatory taxes on those who have worked hard to provide more for their kids than what they had.

In other words they are trying to tax the American Dream out of existence.

I know you can see what is happening here but it hurts even to put it in words.

You and mom did not raise quitters. With your strength and the strength of all the other great Americans who have come before us, we will fight on with the American spirit and ultimately bring the American Dream back from this nightmare.

Love ya and miss you dad, 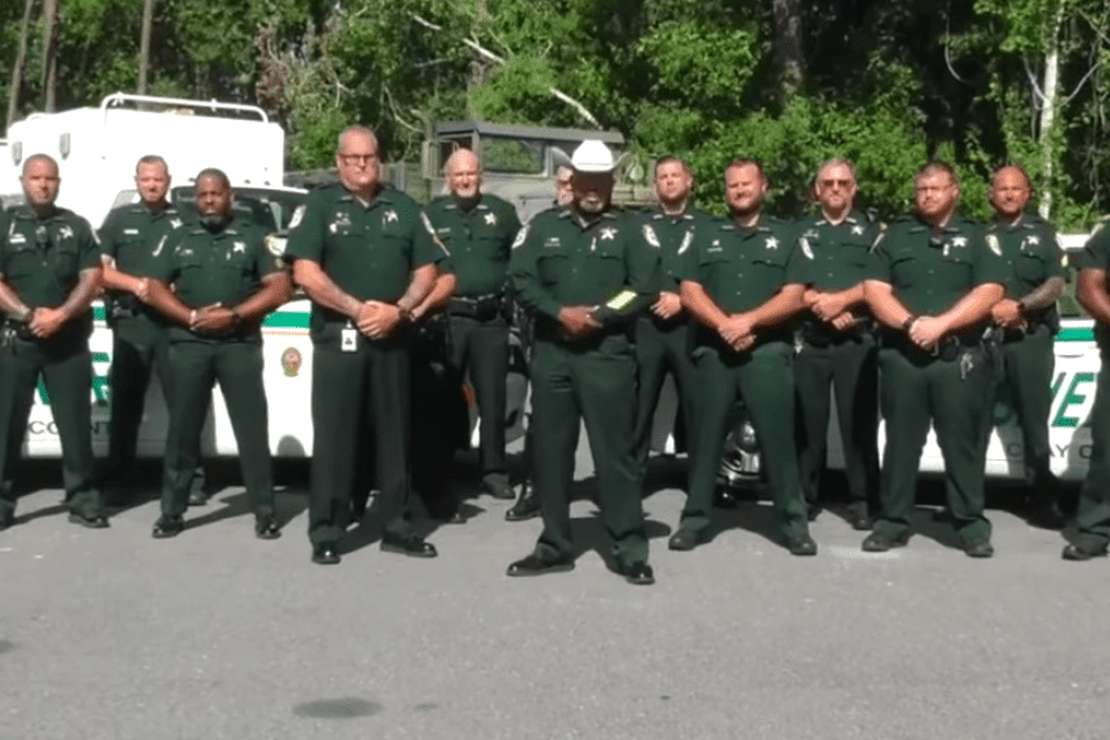