Big Government’s Andrew Breitbart appeared on Good Morning America to debate Media Matters’ Eric Boehlert over the release of a Shirley Sherrod video, now a former employee of the USDA, speaking in front of the NAACP.

The video shows her telling how 24 years ago she didn’t give her full support to a white farmer in need. The controversy arouse over the original video being edited, but excludes her full explanation of why she came to the conclusion we need to look beyond race.

Breitbart took heat for editing the video which he says he received from a man in Georgia a couple of months back and thought now was the perfect opportunity to release it. He also said the real story is about the NAACP applauding racism, not Sherrod herself.

What led him to release the video was the NAACP’s resolution condemning the Tea Party for their alleged “racism.” Breitbart claimed he was simply trying to prove a point of the members in the audience if they’re finger pointing racism in the direction of others.

Sherrod was initially fired, and said the orders came from the White House– even before she got a chance to tell her side of the story. The USDA is now reconsidering rehiring her, but she says she doesn’t know if she wants her job back.

Breitbart never called for the firing of Sherrod, the White House pushed it, as well as the NAACP. Ben Jealous, the President of the NAACP, later said he was “snookered” by Breitbart’s video. The White House apologized to Sherrod.

Here is the debate between the two: 'Holy Toledo that's bad': John Hickenlooper's campaign ad going after Mitch McConnell and Cory Gardner is definitely not the slam dunk he thinks it is [video] 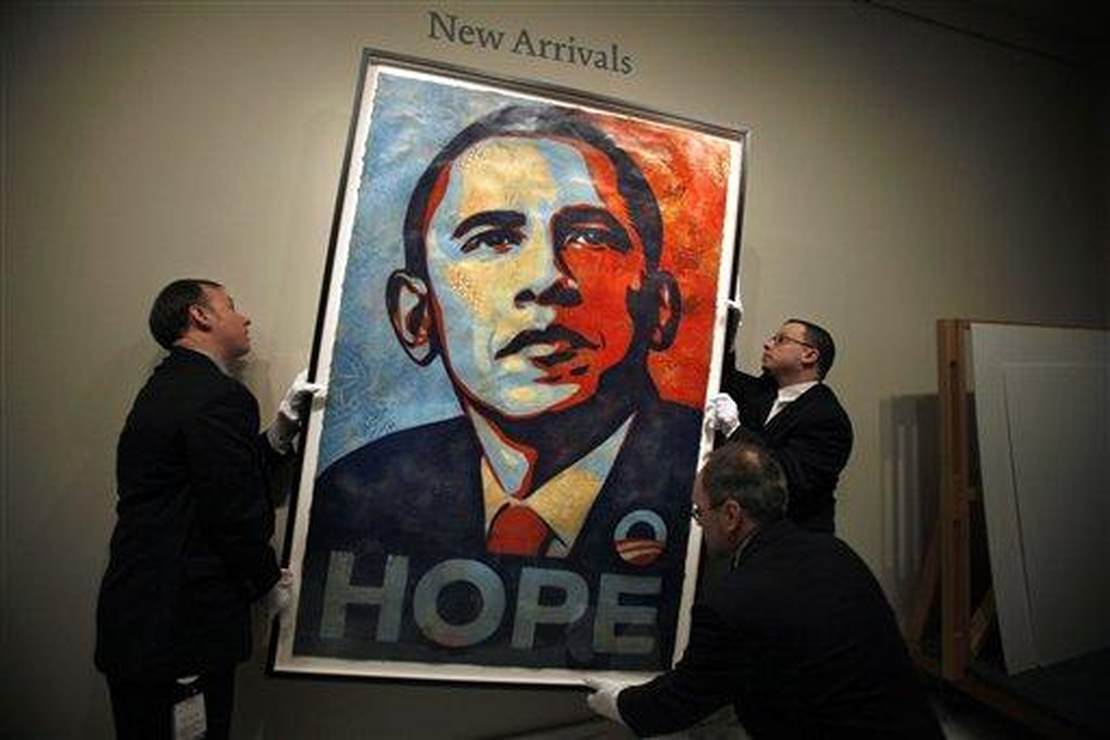