Not often I get to write about a real advance that will have beneficial effects for everyone, and it’s a real pleasure to do so today.

China has successfully extracted gas from gas hydrates—also known as ‘fire ice’ or ‘flammable ice’—in the northern part of the South China Sea, the China Geographical Survey said on Thursday.

Gas hydrate, methane hydrate in particular, is a cage-like structure of crystallized ice, inside of which are trapped molecules of methane, the chief constituent of natural gas. If methane hydrate is either warmed or depressurized, it reverts back to water and natural gas.

This is gigantic in many ways. Methane Hydrates are estimated to contain as much as 15 times all the shale natural gas reserves and more energy than all other fossil sources combined.  While other countries including the U.S. have ongoing research programs, it looks like China has stolen a long march on us, in that theirs is a test production program, not just research.

“This successful operation is groundbreaking. Other countries like the US, Canada and Japan are conducting research and operations, but China’s achievement means our technology in this area is among the best,” Lin Boqiang, director of the China Centre for Energy Economics Research at Xiamen University, told the Global Times.

The test production began on May 10 and has reached a steady output, by Wednesday having yielded 113,200 cubic meters of natural gas, with average daily production of just over 16,000 cubic meters.

For the next step, two to three more drilling tests will be conducted in nearby regions so that more experience and data can be accumulated, ministry officials said.

Longterm this will lessen the importance of the middle east, as methane can be converted to liquid fuels for vehicles, and burnt to produce electricity lessening the need for oil. It will almost certainly harden China’s claims in the South China Sea and intensify it’s territorial disputes in the region. There is simply no way they will allow their energy tap to be turned off. Depending on the cost of extracted methane we will likely see them backing off green energy programs. Methane burns clean (unless you consider CO2 a pollutant), and solves most of their pollution problems with coal. It may well be cheaper to retrofit coal plants with gas burners to fire the boilers than the very expensive scrubbing systems to remove sulfur pollutants.

As a note and a little food for thought, Those of you who have been around awhile will remember the days back in the 60s and 70s when the doom and gloomers were saying we would run out of everything by now but most importantly energy? It already seemed pretty silly with the U.S. well on it’s way to energy independence via fracking. Now it’s positively stupid, and the history of this should be well remembered when someone tries to use DOOM of any kind in a policy debate.

Drink up That’s it for the Watercooler today. As always it’s an open thread. 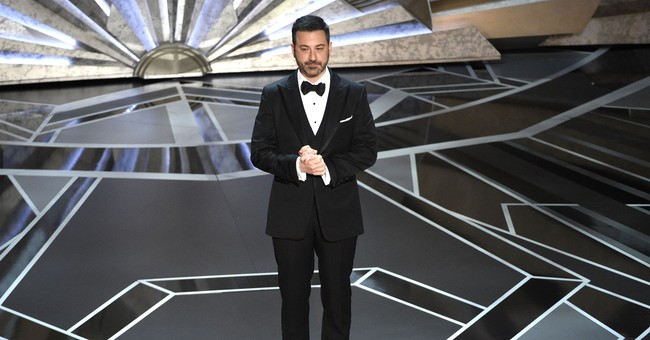 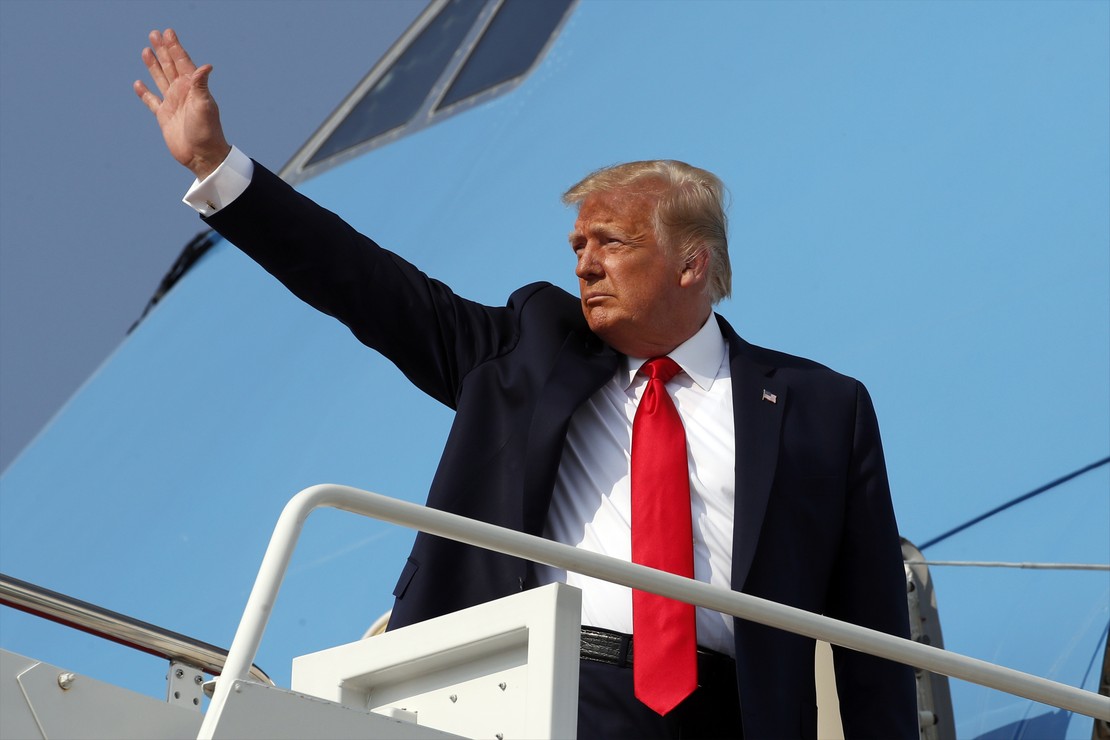