Part 3: The US government collaborates with left wing Foundations and activists, even giving them taxpayer money.

I’ve already described how deep-pocketed, left-wing foundations funnel hundreds of millions of dollars to liberal groups and news outlets, largely without much media scrutiny, which is at least partly “due to the fact that the left wing Foundations fund many media organizations…” and the media seems to be hesitant to bite one of the increasingly few hands that feed it.

One recent example illustrates how this model works.

Last year, InsideClimate News and the LA Times, in collaboration with the Columbia School of Journalism, published a series of scathing reports about ExxonMobil, all of which suggested the company “knew” about climate change for decades, and even warned internally about its future impacts on business while externally funding “climate doubt.”

However, the WSJ concluded that the “reports selectively quote from internal Exxon documents” while leaving out documents and statements that contradicted their narrative. Instead of an objective report of the facts, it was an advocacy piece designed to prod the government to prosecute dissent on climate change. They succeeded. InsideClimate’s report helped launch an investigation by New York Attorney General Schneiderman into the oil company’s statements on global warming.

Regardless of which side you believe, one fact is clear: The report was not independent journalism. It was part of a well-orchestrated campaign bankrolled by environmentalist foundations. In fact, the Rockefellers (who have multiple Foundations) ultimately admitted that they helped fund the campaign, including donations to InsideClimate News and the Columbia School of Journalism.

Meanwhile, InsideClimate News bills itself as non-profit journalism but is, in fact, a left-wing advocacy organization propped up by a PR firm, whose funders include the Park Foundation, two Rockefeller foundations, the Ford Foundation and organizations that also fund environmental groups like Earthworks and 350.org….which themselves have promoted InsideClimate’s narrative all over social media.

And yet, somehow this was not disclosed when the story first ran in the Los Angeles Times. Even the Columbia School of Journalism didn’t disclose their donor until after the story ran in the LA Times. Both the LA Times and the Columbia School of Journalism initially claimed that they had disclosed the conflict, but were ultimately forced to acknowledge those claims were false.

So, to sum it up: Foundations fund research, which runs on Foundation-funded media and is laundered through mainstream media, which Foundation-funded activists use to generate more media coverage, which prompts a legal investigation that — surprise! — was the strategic goal behind the entire campaign.

That isn’t the only example of dubious media approval of, and collaboration with, Foundation activism.

In 2013, InsideClimate won a Pulitzer for their coverage of a pipeline spill in Michigan. In their application, InsideClimate News emphasized that their coverage was relevant because of the “national debate over the Keystone XL oil pipeline”…..a debate that was provoked in large part because the Rockefeller Brothers Fund (RFB) had financed a “network of leading US and Canadian NGOs” to form a “coordinated campaign” against Canadian oil development. RFB is also one of InsideClimate’s main funders.

They don’t just fund the circle jerk, they give themselves awards for it.

The result of all this manufactured media and activism is that state attorneys general are now investigating not only fossil fuel companies, but also seeking to subpoena the conservative/libertarian activists at CEI.  As disturbing as this it, it is also unsurprising from a state that recently passed a rule requiring public relations representatives to register as lobbyists in order to talk to the media.

Unfortunately, when they are not otherwise covering the stories that Foundations fund them to cover, the media largely ignores the role that Foundations play in manufacturing the research, the activism and even the news.

Jon Henke is an unpaid advisor to TechFreedom. You can reach him on Twitter (@JonHenke) or via email at [email protected] 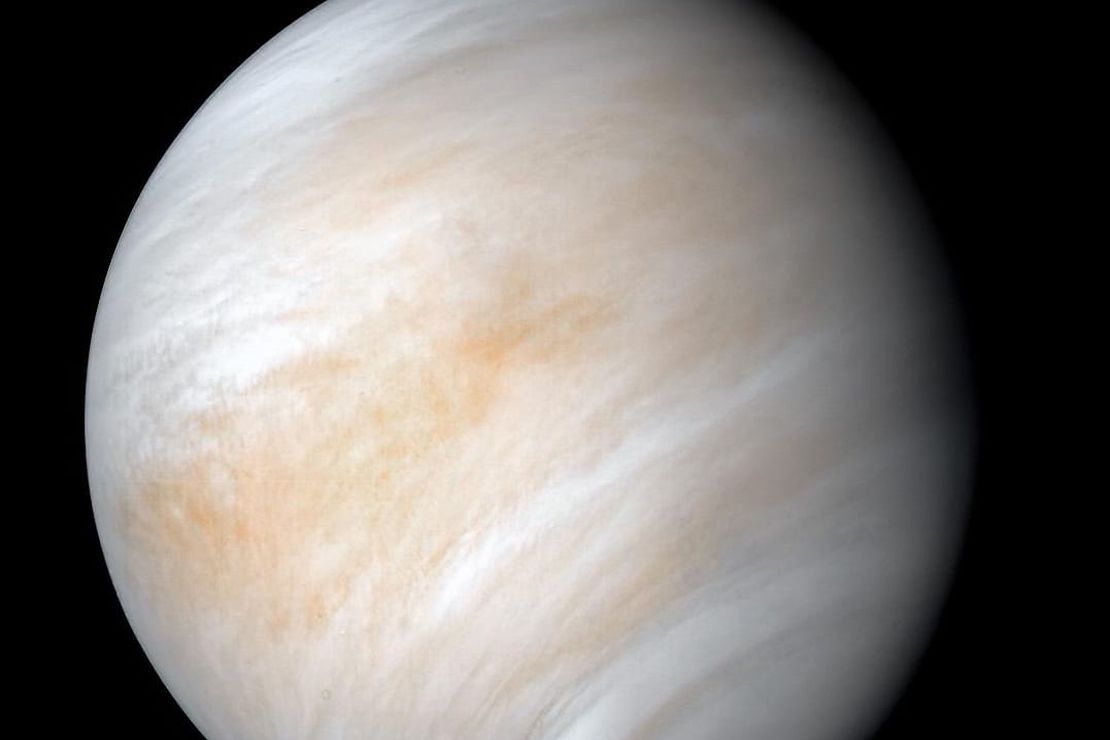 Is There a Sign of Life On Venus? 'Maybe' Is Better Than a Hard 'No'

New York proposes “lock him up” law for Trump