In 2011 Vanderbilt University adopted a new nondiscrimination policy that prohibits a student organization from requiring its members and even its leadership to adhere to a statement of faith.  Vanderbilt adopted the new policy after Beta Upsilon Chi, a Christian fraternity, removed one of its leaders because he disagreed with the fraternity’s official stand on homosexuality.  Following a public meeting in January 2012, Vanderbilt gave Christian organizations until April to rewrite their constitutions and remove leadership requirements.  Organizations that failed to comply with the new policy would forfeit their status as an official student organization and thus lose their right to use “school facilities, advertise its meetings at school events and apply for student fee funding.”  In essence, the Christian organizations had to comply by compromising their beliefs or leave campus.

Vanderbilt Catholic posted the reasoning behind their choice to leave Vanderbilt University on their website:

Vanderbilt University argues that the new policy is not a violation of religious freedom because no one is telling said groups whom to elect as leaders.   According to a Vanderbilt spokesman, “it simply allows for anyone to be eligible for membership and to seek a leadership position.”  The university’s position is a sham.  By opening the membership of any group up to people who do not support the beliefs and objectives of the group, the university is seeking to destroy the cohesiveness of the group and undermine their state objectives.  In other words, according to the new policy,  membership and leadership of a Christian organization must be open to atheists, Muslims, Hindus, etc.  Membership and leadership positions in a Christian student organization must be open to people who oppose the organization’s Statement of Faith and who might even work to oppose the stated goals and intentions of the group.

Vanderbilt’s actions are part of a larger trend in our society.  Christian beliefs are now considered discriminatory and must yield to the state (the recent Obamacare mandate) or to society at large.   The trend has even received the official sanction of the Supreme Court.

We should all applaud those organizations who have taken a stand for their beliefs.  The non-Christian organizations should be wary.  How long before a Christian applies for leadership in an atheist organization or a neo-Nazi requests admission to the Jewish Student Fellowship?  If anyone can be a member then what is the value of membership?

The Next Court Term: Five Cases That May Make News- Part 1 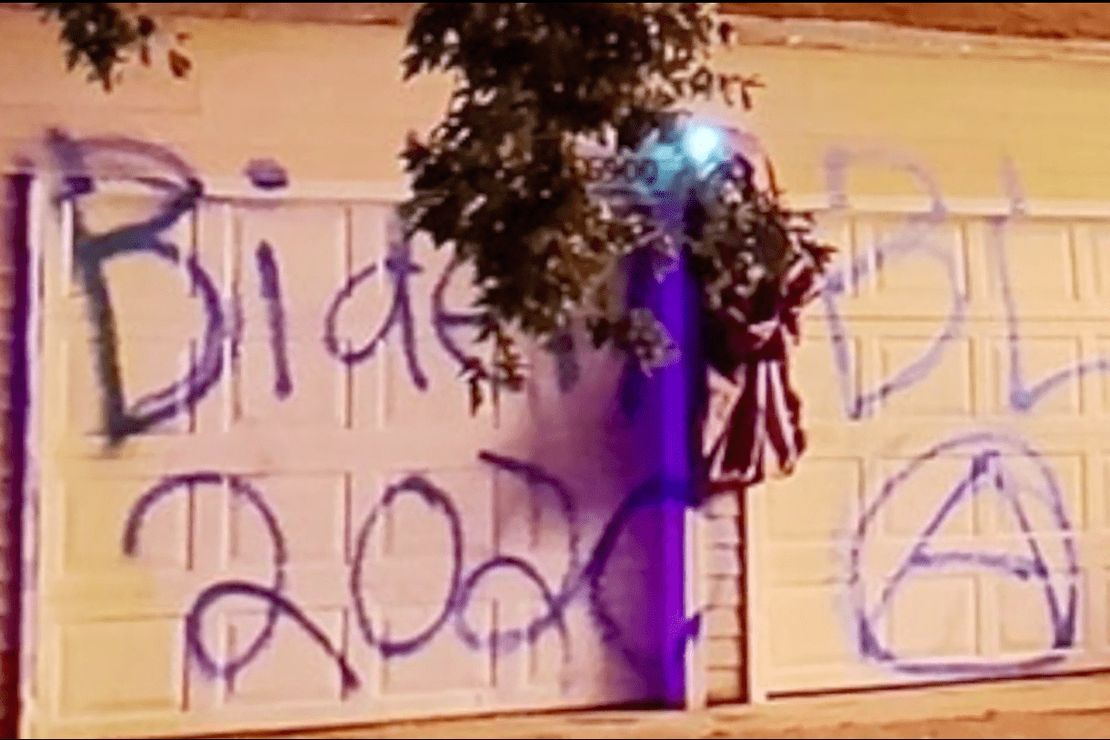