On August 14-15, 2014, the Willow Creek Association led by Bill Hybels will host its annual Global Leadership Summit.  One of the most celebrated speakers this year is Jeffrey Immelt, the President and CEO of General Electric.

Mr. Immelt, as regular readers of RedState will recall, served as Chair of President Obama’s Council on Jobs and Competitiveness and is an outspoken supporter of the President.  Due to his close connections with the Obama administration, General Electric and Mr. Immelt are large recipients of government largesse and beneficiaries of the crony-capitalism for which the administration has become known.  [You can read about General Electric’s connection to the Export-Import Bank here.]

General Electric, under the direction of Mr. Immelt, also supports Vox.com – a website that parrots Palestinian and Hamas propaganda while attacking Israel for defending itself.  Vox has went so far as to accuse the Israelis of blood libel.  In recent days, Vox has also come out in support of executive action on amnesty.

According to the Willow Creek Association, the Global Leadership Summit is a “world-class leadership event experienced by more than 170,000 leaders around the world, representing more than 14,000 churches.”  The purpose of the event is to “help leaders worldwide – men and women – realize God’s vision for their lives, churches, and communities.”

As the CEO of General Electric, Mr. Immelt has made it clear where he stands on the major issues of the day.  He has no hesitation about enriching himself and GE from the public coffers or about using his close connections with the President and administration to gain lucrative contracts.  He has no qualms about using General Electric to fund terrorist propaganda and to support positions that will undermine the U.S. Constitution and the rule of law .  He has plenty to teach us about graft, corruption, and insider trading but very little to teach about what truly matters in the Kingdom of God.  Bill Hybels should be ashamed.

On Ex-Im Bank and Sequestration, GOP Has Inverted Its Principles 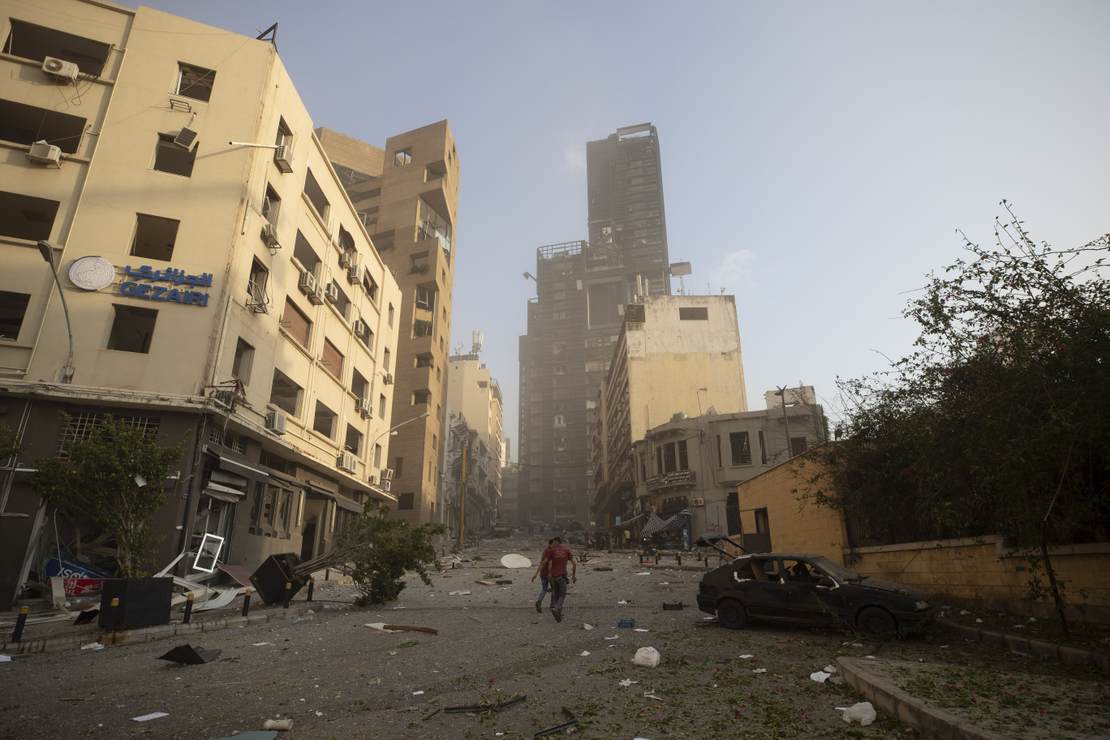 'Felt like I was DYING': Alyssa Milano announces she tested positive for COVID antibodies but thread shows her timeline doesn't QUITE add up