America is a long way off from seeing one of these babies off of Virginia Beach but, nevertheless, two weeks after signing the nationalization of America’s health care into law, President Obama appears to be taking a page out of former-Clinton advisor (and current Fox News contributor) Dick Morris’ play book.

By all appearances, it seems that the President is working to triangulate on the issue of energy just in time for the ramp-up to the 2010 mid-term elections, based on this Reuters story:

The Obama administration is expected to announce by Wednesday its updated plan for oil and natural gas drilling in U.S. waters, including whether to allow exploration for the first time along the U.S. East Coast.

The plan could pave the way for a significant new domestic source of energy, helping to reduce U.S. dependence on oil imports and boost supplies of natural gas used to displace coal in power plants as the country works to reduce emissions of climate-changing greenhouse gases.

For more than 20 years, drilling was banned in most offshore areas of the United States outside the Gulf of Mexico because of concerns spills could harm the environment.

Congress allowed the prohibition to expire in 2008 and former President George W. Bush lifted a drilling moratorium that year.

But Obama, who wants Congress to move a stalled climate change bill, has sought to reach out to Republicans by signaling he is open to allowing offshore drilling, providing coastlines are protected.

The administration’s plan is expected to spell out whether and when drilling will be allowed in 3 million acres off the Virginia coast.

The Bush administration had proposed leasing the Virginia tracts to energy companies and said the government would receive bids for the leases in November 2011.

However, a senior Interior official told an oil industry conference in January that drilling off Virginia’s coast would definitely be delayed past the original 2011 leasing date.

[Update] From the Associated Press:

In a reversal of a long-standing ban on most offshore drilling, President Barack Obama is allowing oil drilling 50 miles off Virginia’s shorelines. At the same time, he is rejecting some new drilling sites that had been planned in Alaska.

Obama’s plan offers few concessions to environmentalists, who have been strident in their opposition to more oil platforms off the nation’s shores. Hinted at for months, the plan modifies a ban that for more than 20 years has limited drilling along coastal areas other than the Gulf of Mexico.

Obama was set to announce the new drilling policy Wednesday at Andrews air base in Maryland. White House officials pitched the changes as ways to reduce U.S. reliance on foreign oil and create jobs – both politically popular ideas – but the president’s decisions also could help secure support for a climate change bill languishing in Congress. [Emphasis added.]

As the President prepares to gives the appearance that he is ready to “drill baby drill!” to sucker Senate Republicans into a bait and switch on Cap & Trade, the GOP would be wise to check the fine print of whatever the proposal the administration comes up with.

One thing is for certain, whatever jobs are created, they will be union jobs (the oil industry is already largely unionized by the United Steelworkers).  Further, whichever oil company (or companies) get suckered into “partnering” with the government with the off-shore drilling, there will be more strings attached than a politician has to a puppeteer.

So, be warned: Before you go out and throw a bunch of cash into ExxonMobil stocks, you can be certain this is more than mere triangulation. More likely, this is emulation… 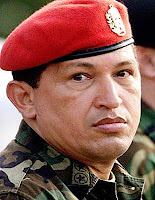 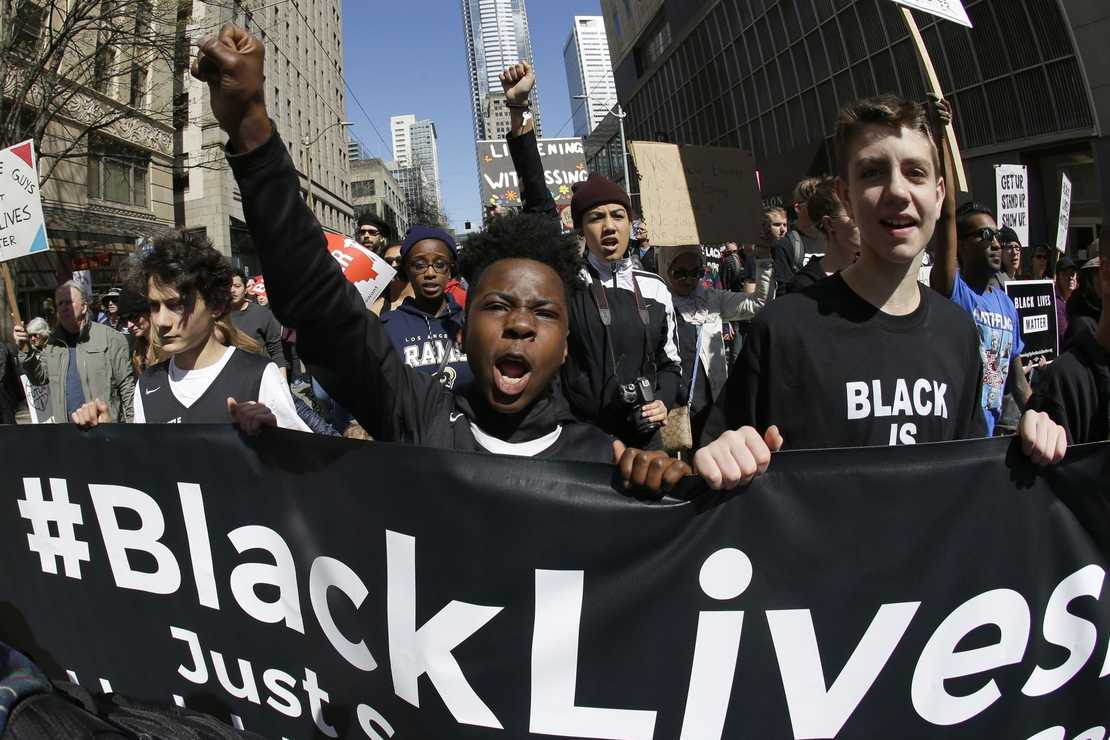