Next Tuesday’s “other race” in Pennsylvania

[from the diaries by haystack]

Union bosses are nervous about Pennsylvania.  They should be.

Next Tuesday is a BIG deal in Pennsylvania, as it is one of the six union “firewall” states that union bosses want to keep in Democrat control.

So far, things aren’t looking so good for them.

After the desperate party-switching Arlen Specter got the endorsements of Barack Obama, the SEIU, the PA AFL-CIO, the Teamsters and a host of other unions, his primary opponent Joe Sestak passed the octogenarian in the latest Rasmussen poll.  However, as HuffPo notes:

Both Specter and Sestak poll similarly against Toomey, but the bad news is that they both poll about ten points behind Toomey. It may not matter which one of them wins the Democratic nomination, if Toomey wins the general election. The choice for Pennsylvania Democrats is going to be which of the Democratic candidates would have a better chance against Toomey. [Emphasis added.]

Meanwhile, unions are also getting very worried about next Tuesday’s special election in Western Pennsylvania (the “other” Pennsylvania election) where the voters in PA-12 will be choosing a Congressman to replace union-water carrier John Murtha.  The choice for voters is whether to replace Murtha with his long-time aide Mark Critz or to choose Republican Tim Burns.

For union Democrats, PA-12 should be a no-brainer.  After all, there are more than two registered Democrats for every one Republican (256,281 Democrats compared with 118,175 Republicans).  However, even though this is an uphill battle, PA-12 is also where people cling to God and guns and, as a result, the special election is going down to the wire:

The ghost of John P. Murtha looms large over this congressional district: from the hundreds of millions of dollars the late Democratic legislator famously funneled to western Pennsylvania to the many eponymous buildings, highways and even an airport that memorialize him. And now he is the elephant in the room in an increasingly contentious congressional race to succeed him.

This once safely Democratic district where Murtha reigned for 35 years is now a toss-up. Longtime Murtha aide Mark Critz, 48, vows to carry on his former boss’s legacy…

Apparently, Murtha’s legacy as the King of Congressional Pork is important to carry on for union bosses and they’re sparing no expense at seeing Mark Critz win.

The leadership of the Pennsylvania AFL-CIO:  William George, President; Richard Bloomingdale, Secretary-Treasurer; and Frank Snyder, Secretary-Treasurer-elect; will lead a Get-Out-The-Vote Bus Tour in Western Pennsylvania visiting work sites in the 12th Congressional District with AFL-CIO endorsed Democratic Candidate Mark Critz for the Special and Primary Election on Tuesday, May 18 as well as endorsed candidates for the State Legislature and local elected officials.

Area labor leaders will join the Bus Tour at events and worksites in Johnstown, Ebensburg, Greensburg, Brackenridge and Latrobe, PA. The tour will begin on Monday, May 10th through Thursday, May 13, 2010 to encourage workers and their families to vote and to support Pennsylvania AFL-CIO endorsed candidates on Primary Election Day.

This, of course, is in addition to the $800,000 the DCCC is spending on ads, despite the fact that Critz says he wouldn’t have voted for the union’s nationalization of health care.  While Critz must have forgotten his former boss would have voted for health care ‘reform’ and, since it has already been signed into law, Critz can say whatever he likes (because it’s already passed), yet he refuses to give a position on repealing it.

On the other hand, Republican Tim Burns seems to be pretty clear on the issues:

As next Tuesday fast approaches, the unions will keep turning up the heat because, for them, the stakes couldn’t be higher.

If you needed any more reason to help Tim Burns beat Mark Critz, here’s one more:  If the unthinkable happens (again) and Republican Tim Burns wins John Murtha’s seat, it will, as UV political scientist Isaac Wood notes “…be interpreted as a sign of impending Democratic doom in November.”

You can help Tim Burns beat union bosses and their agenda here. 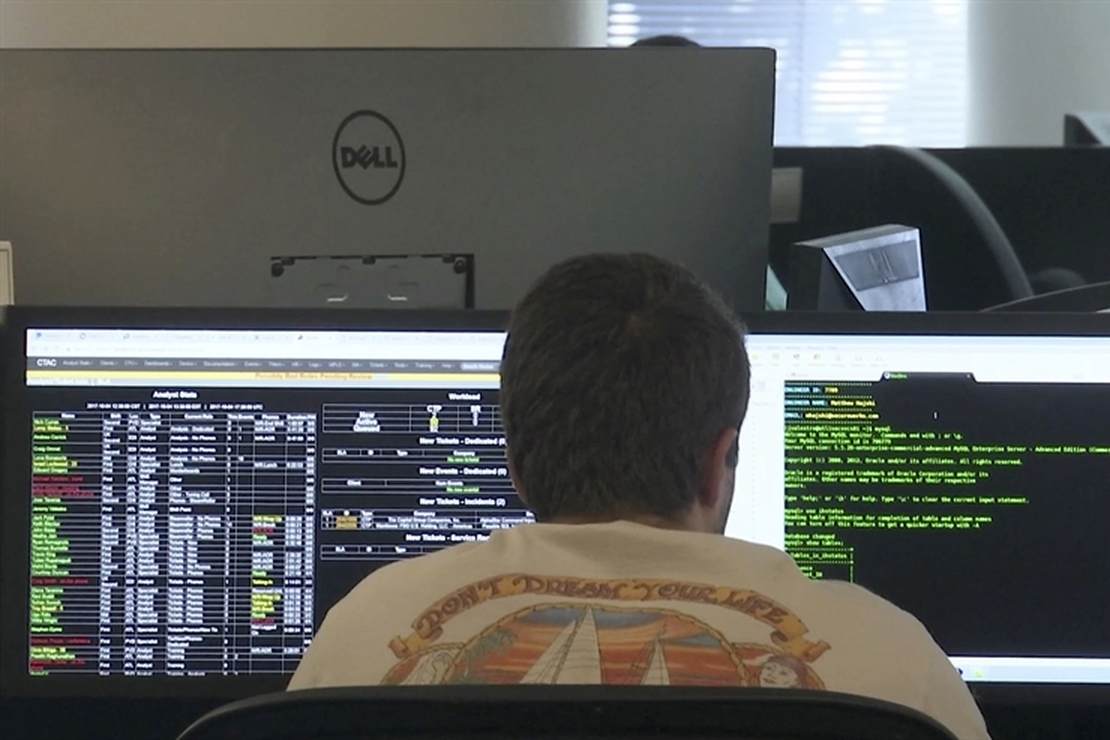