It’s only been a few days since 45,000 CWA and IBEW members walked off their jobs at Verizon, however, incidents of harassment, sabotage, and illegal picketing have already begun to pile up.

On Tuesday, Verizon obtained an injunction in Pennsylvania and filed for one in Delaware “to prevent ‘illegal’ and ‘reprehensible’ strike activities such as keeping managers out of buildings.”

In one deplorable incident, a foul-mouthed IBEW member in New Jersey put his young daughter in front of a Verizon truck turning into a driveway as he berated the driver using expletives.

[Note: After this video of an IBEW striker using his daughter as a roadblock was posted and began circulating the internet, it was removed by the user. However, luckily, the folks at Breitbart.tv captured it before it disappeared entirely.]

On a union Facebook page, a menacing ‘note’ was posted to ‘scabs’ that read (in part):

…Pretty tricky trying to get the jump on us, but we’re a lot smarter than you think. Can you see how are tactics are changing? How it seems like you can’t shake us? Can you feel the noose tightening? That noose is called union brotherhood….

See you tomorrow…unless you man up and GO HOME!!

The Noose Around Your Throat,
IBEW-CWA

Separately, the union militants have posted a ‘scab list,’ identifying individuals who have crossed the unions’ picket lines, as well as a company boycott list. 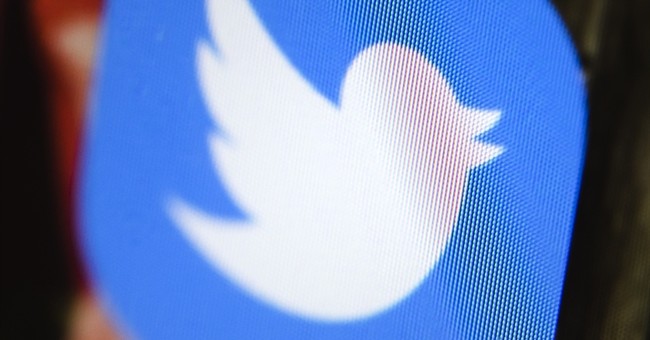 On Monday, Verizon issued a press release, detailing several incidents of sabotage (including fiber-optic lines being cut in several states) and offering a $50,000 reward for “information leading to the arrest and prosecution of individuals that intentionally damage Verizon cables or facilities or cause or attempt to cause physical injury to any Verizon employee or contractor.”

As noted earlier this week, the last Verizon strike involving this unit was in 2000 and involved some 85,000 Verizon workers. Since that time, the unions have lost some 40,000 members as more and more customers turn toward Verizon’s wireless service, which is non-union.

In fact, according to the Atlantic, “between 2006 and 2011, Verizon landlines have declined from 47 million to 25 million — nearly a 50% collapse in five years.” This dramatic decrease in Verizon’s landline business is likely a key motivator in the company’s desire to have its unionized workforce begin contributing more toward their health care costs.  And, since the strikers are out on strike against an old and dying business that only accounts for 12% of Verizon’s operating profits, the unions’ strength will be waning regardless of the length of this strike. [Verizon’s more profitable wireless division is almost 100% non-union.]

In the meantime, while the CWA issued a statement stating that the union does not condone illegal actions, the actions of the union militants are beginning to resemble the 2000 strike with its 455 incidents of sabotage, vandalism and harassment.

For ongoing updates on the unions’ strike against Verizon, go here.

‘There Will Be Blood!’ vows Michigan Democrat Leader After Obama Visit 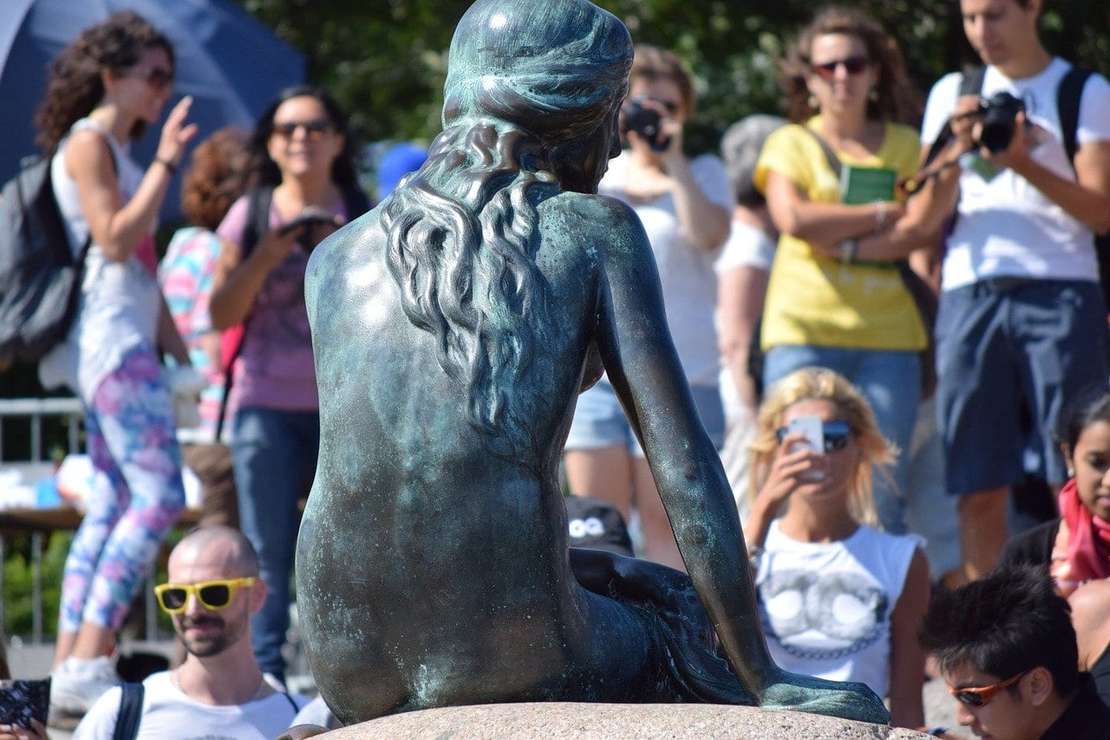 The “Redskins” battle: Corporate America and the liberal media against Native Americans