What a surprise. Lots of people are talking about the abomination of having a mosque at Ground Zero, however I never knew until today there was a huge rally in NY on D Day. Totally ignored by the MSM. I googled this and found absolutely nothing from the MSM.

The rally was organized by Stop Islamization of America (SIOA) on June 6, 2010 at the corner of Church Street and Liberty Street near Ground Zero. Thousands of New Yorkers gathered to protest this proposed construction 600 feet away from the WTC

Pamela Geller was one of the most outspoken in the crowd which drew thousands, including fire fighters and policeman who were at Ground Zero, family members of lost ones, ordinary citizens crying out about the absolute lunacy and desecration of a “sacred site” which Mayor Bloomberg doesn’t seem to be doing much about.

Pamela discusses the importance of having the rally on D-Day. As our troops were fighting the Nazis.

Pam says there will be a lawsuit to get a designation of War Memorial status. She goes on and says she doesn’t believe Bloomberg’s commission is going to be able to stop this mosque.

Yep. Just like always ordinary citizens like us are gonna have to make it happen. I wrote a letter to OH Senator Sherrod Brown (D). He wrote back and told me to take it up with New York City Council. Unfortunately he isn’t up for re-election until 2012.

Here a great picture from one of the protesters. Best that I have seen:

And we can help fight the building of this mosque.

This ad should run every hour, of every day on every channel in the country. 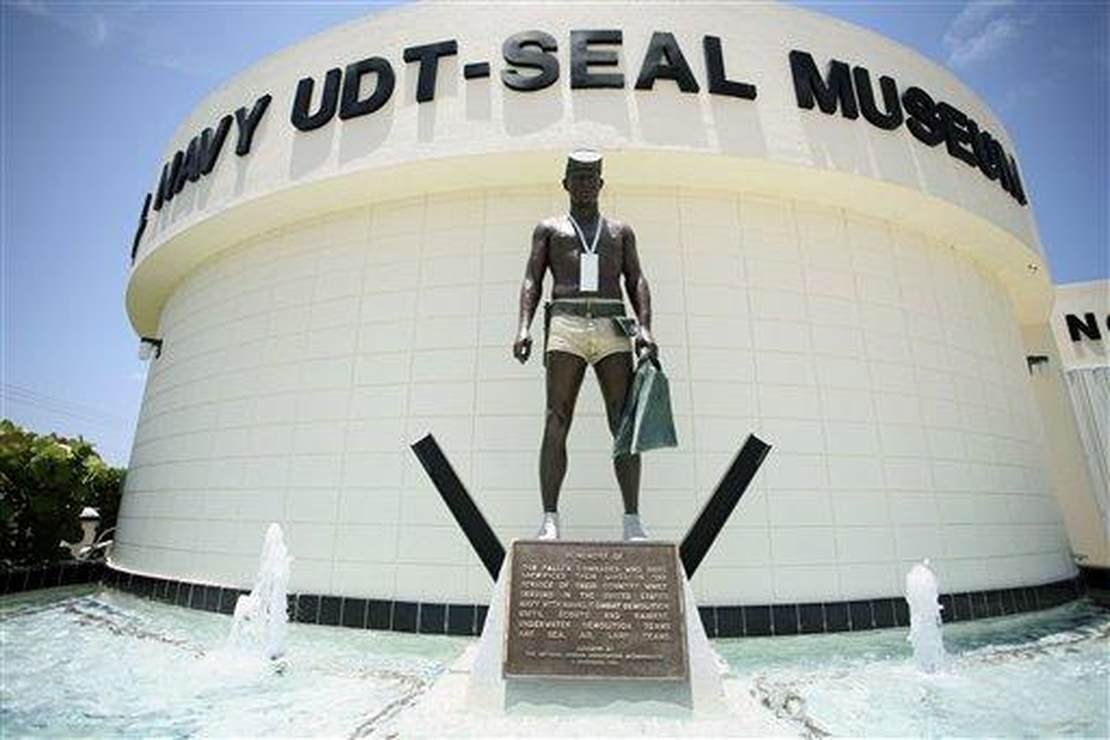