OMG! vox.com has a good idea! Abolish the TSA

I had to pinch myself because I find myself agreeing with Dylan Matthews of vox.com, who is calling for abolishing the TSA.  Normally I categorize voxster articles like this, so I’m surprised that they’ve come up with one with which I agree.

At least I agree with the outcome, if not the reasons behind it.

The TSA was a bad idea from the start, and has bred a whole new genre of Internet writing called “TSA horror stories” (just Google that).  It was a knee-jerk, emotional reaction to the 9/11 attacks.  Somehow believing that the Federal government can do a better job protecting airplanes than the local airport authorities was the first mistake.  When has bigger government ever done anything that results in shorter lines, friendlier service, and cost-effective solutions?  Don’t answer that.

Matthews’ take on this is that the TSA is ineffective.

The literature base on counterterrorism efficacy is appallingly small, and it’s always possible that future studies with better research design will conclude different things. But given the costs of the TSA — to the federal budget, to individual privacy, to the time of travelers, etc. — the fact that there’s no empirical evidence suggesting that it accomplishes any of its intended goals is galling.

This, I expected.  It takes a liberal mind to overcomplicate an issue, and use a literature survey study to attempt to prove a point about preventing terrorist acts, that “we still have no idea what the hell we’re doing.”  A study of how many studies were published about a topic is about as revealing as a broken body scanner.

Matthews’ idea of what to do post-TSA is not new, nor is it smart:

Better would be to make security the responsibility of individual airlines, so as to allow competition on that dimension.

In the end, voxsters revert to their natural form, coming up with stupid ideas.  How do we allow competition by airlines on security?  “Fly our airline, terrorists blow up less of our airplanes than our competitors”.

Silence!  I kill you!

Air security is rightly a government responsibility, just like aircraft safety, air traffic control, and pilot license requirements.  But that responsibility can be carried out with common-sense.  The biggest hinderance to security is the belief that profiling is wrong.  Sure, if a local police force is randomly arresting people based on racial profiling, that’s a civil rights case.  But profiling to check for contraband items or terrorist plots in an airport is not only right, it’s the best way to actually stop terrorist attacks.

Let common-sense rule:  hire the smartest people to handle questioning at airports; people with training in rooting out terrorists (that’s money well spent).  I’d rather hear complaints from Middle-Eastern men, and women wearing hijabs than having the lowest IQ Jethro Bodines strip search my mother-in-law for an illicit nail file.  That may seem harsh and not the “America” that liberals want to have, but the unfortunate fact is that Islamic terrorists don’t want that America either.

H/T to Dylan Matthews and vox.com for a sliver of smart in the stupid cloud. 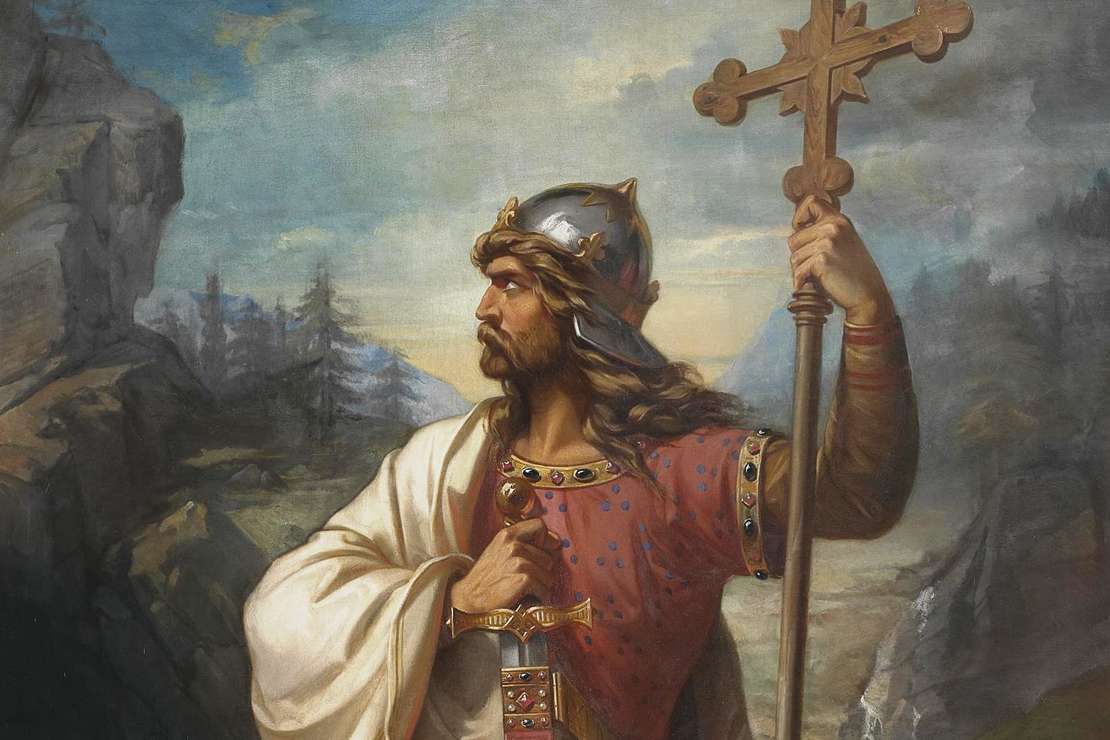