Liberal-to-the-bones NPR unintentionally proved a point about the generational curse that the government cast upon minorities by creating the welfare-get-ahead-victim programs.  They highlighted a study which followed nearly 800 children from Baltimore from first grade to their late 20’s.

In an attempt to debunk the theory that education and hard work alone can determine a person’s success, NPR said

But a study published in June suggests that the things that really make the difference — between prison and college, success and failure, sometimes even life and death — are money and family.

The obvious implication is that “white privilege” determines more than education and hard work, that minorities are more or less permanently in a state of disadvantage.  The cite statistics showing that similar high school dropouts fare differently.

And they make this conclusion:  “a child’s fate is in many ways fixed at birth — determined by family strength and the parents’ financial status.”

By bringing “family strength” into the mix, they have stumbled upon something liberals don’t want to admit:  that social engineering and welfare programs have weakened the family for the very minorities they wish to help.  Instead of lifting those disadvantaged minorities up and freeing them from the concept of “white privilege”, they only further enslaved these families to a permanent victim status, which is then passed down to their children.

One example cited is Monica Jaundoo, who had a “rough life” but managed to raise two kids who are doing better.  Her secret?  “She’s got a steady job that pays well, managing sleep studies, she says. She’s in a strong relationship and plans to get married.”

But how many kids don’t have the benefit of parents in a strong relationship?  The welfare system is supposed to be a safety net for single mothers struggling to make a living.  But instead, it has become a way to make a living for many—why get married when that will make the gravy train stop?  We’ve now got generations of minority kids growing up on the government plantation, and the Left still wants to blame it on “white privilege”.

Tell all those kids who got past their family situation, past their poverty, past their skin color, and succeeded in the world that their fate is “fixed at birth”—and you’ll get an earful.  It’s that very message that keeps them down in a cycle of dependence and victimhood.

Instead of encouraging our poorest, most disadvantaged kids to dream and try hard to succeed, liberals like the ones running NPR are telling them their dreams are are dead, and were in fact dead when they were born.  That’s shameful.

NPR needs to quit playing “stop hitting yourself” with the truth and face facts:  promoting strong families, opposing single parent households on welfare, and encouraging responsible parenting versus unlimited abortion for the hookup generation, is the key to ending what they call “white privilege”.

UH OH! AOC is NOT happy with the NY Times' Tuesday front page about Trump's response to the 'chaos' 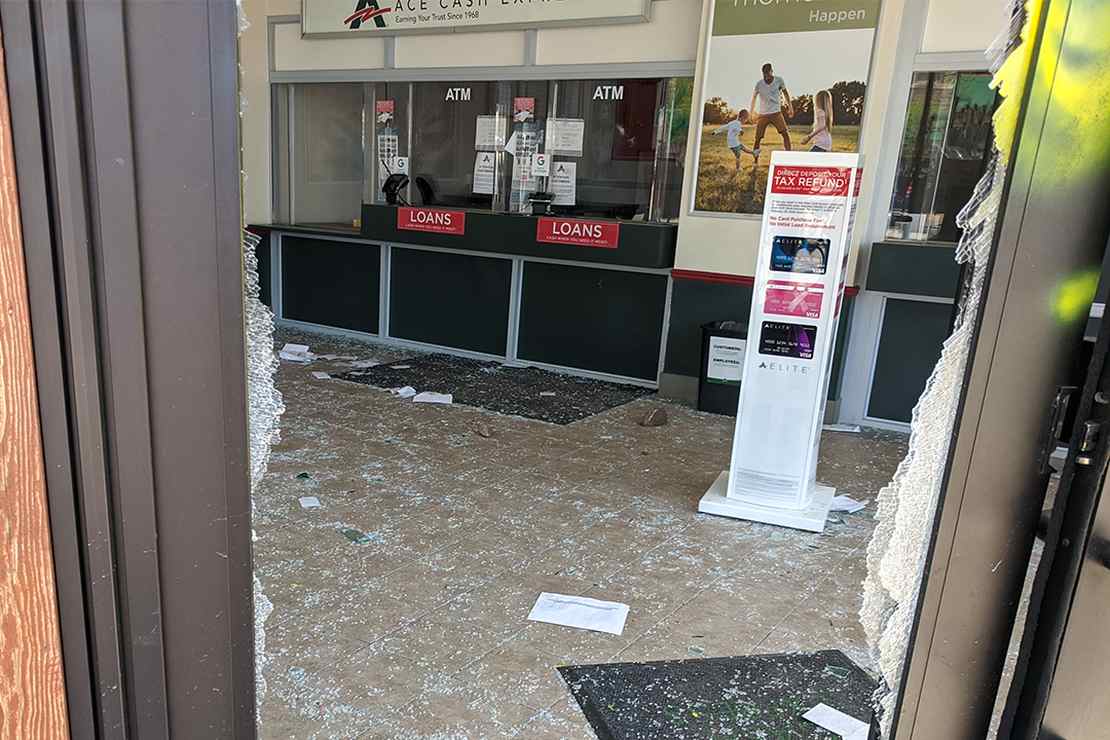