Obama’s 2012 Presidential Campaign is On the “Rocks”

Obama in all of his arrogance counted on two things when he started his 2012 Presidential campaign, (1) Americans are stupid and will buy any crock of stew he hands out, and (2) His magic hat, soft shoe dance and teleprompter would once again woo voters.

He started in April 2011 trying out his old 2008 canned campaign speeches, you know the hopey, changey, we can speeches and that didn’t work.

They he trotted down to Texas to whip it on our Hispanic friends, you know the speech about moats and alligators and that didn’t work either.

So, as a second thought he decided to work on our College kids and they’re not buying his promises the second time around either. Obama is a chess player and this is called a Stalemate.

Well, he did the next best thing by trying to create an illusion of a new kind of hope and change. He needed to put a different slant on our fallen economy, find someone else to blame, and create excitement like he did in 2008 with his poetic speeches.

He summoned his top gun Jeffrey Immelt CEO of General Electric (you know the company that doesn’t have to pay taxes), Sheryl Sandberg COO of Facebook, Proctor and Gamble, American Express, Walt Disney, Google  and several other “executive cats” to give him an update on our jobless Nation and rotten economy.  They obliged and let it all hang out!

They pretty much told Obama what we already know, “Our Country is in deep doo-doo.”  Here is what they wrote, “solutions aren’t easy politically, socially or economically.”

In other words Obama, there’s no easy fix – you can’t fix our problems thru redistribution, more wars, more waivers, bigger government, higher taxes and raising the debt ceiling will be disastrous adding to the already high inflation nipping at our heels.

Next, he hired a young “tom cat” by the name of Jesse Lee to tamp out any and all stories that the Obama team dislikes – Obama hired the “crap keeper” for the 2012 campaign job and we’re footing the bill for good ole Jesse. Go figure!

You’ve heard me mention Jesse Lee before, because it burns me that we would be charged for another one of Obama’s campaign watchdogs.

Last, but not least he invited 22 of the Elite media to visit him at the White House asking them to pull him out of the mud and muck that he’s created in the past 21/2 years. He’s telling the media that millions of us just don’t understand how great his economic policies are and basically he wants the media to do the lying for him.  I wonder if they bought his crap?

There’s two things that will positively revive our Nation and jumpstart the economy Obama, (1) Can your unpopular Obamacare, which scares the private sector and all businesses (big and small,) and (2) Ruthlessly downsize the government along with a tax reduction for all (a permanent one.)  Consumers will start buying again and businesses will start hiring and growing.

What we’re seeing now is a desperate man who is quickly running out of options – so my bet is he’ll accelerate his “redistribution” agenda, because he doesn’t think he has a prayer of winning the 2012 Presidential Election. There are some more big spending packages laying behind those closed doors in the White House, just be vigilant and stop them.

Around the Nation in a flash:

During the debate Mitt Romney said bring our troops home from Afghanistan and I think we should get our Military out of Libya too.

NBC – Obama finally suggests Weiner step down.  Now isn’t that just dandy, the President finally stepped up to the bat on the Weiner scandal saying Weiner’s activity was inappropriate?

Seems Obama picks and chooses what is or isn’t appropriate; evidently Holder’s and ATF’s “Fast and Furious” gun program that sold USA firearms to the drug cartels is O.K, even though one of those guns murdered our Border Agent, Brian Terry.

Sending our Military into a third war is without consulting Congress or Americans and spending billions of our dollars without asking permission is O.K.  Nothing new about that philosophy!

Erick Erickson from RedState.com has an excellent idea if you’re interested in a game changer that will help us “take back our country.” Join Erick at http://www.askheritage.org/ and be part of a real “game changer.”

In 1981, when Ronald Reagan took office, The Heritage Foundation handed him a policy blueprint called Mandate for Leadership, which he credited for much of his success in turning his conservative ideals into reality.

And in 2011, The Heritage Foundation—America’s most influential conservative think tank for nearly four decades—is handing Congress a similar policy blueprint called Saving the American Dream.  Be a part of restoring our Nation to its once strong foundation. 'Government activity is essential': DC Mayor explains why those who attended the Rep. John Lewis funeral are exempt from self-quarantine 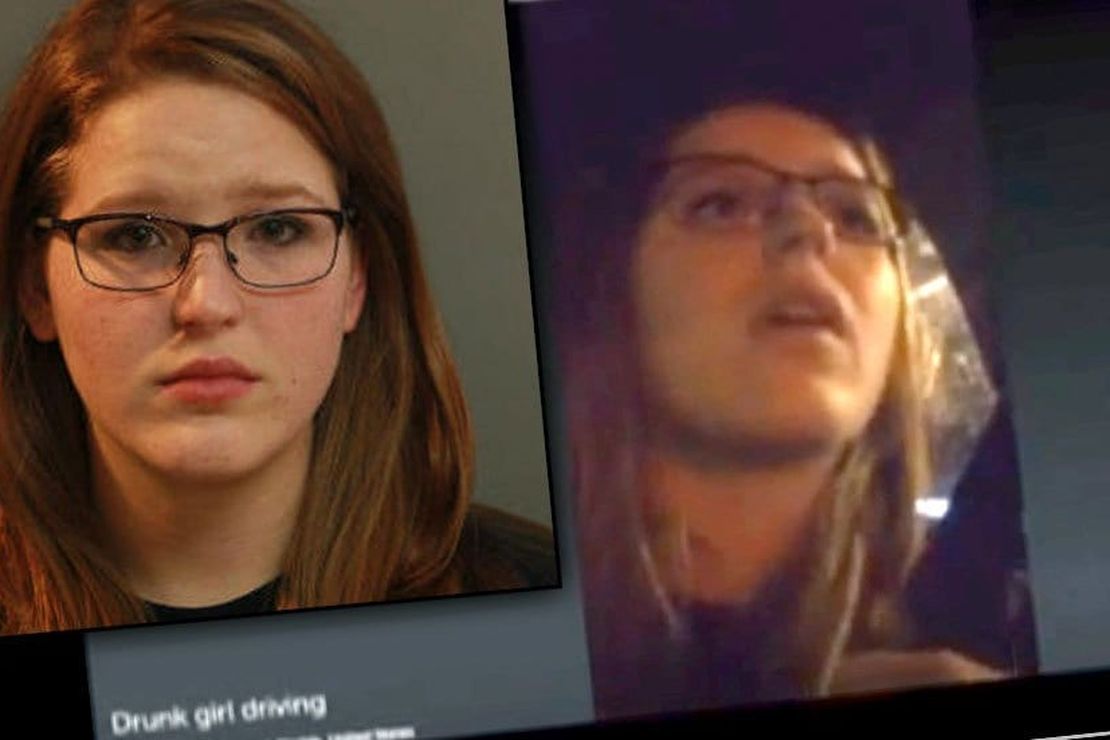