It’s time to find out who is behind Obama; we all
know that one man could not single handedly steal 787 billion dollars from us
and redistribute it without the assistance and direction of others.  Nor could one man increase our National
Deficit 5 trillion dollars in 3 years without the help of many, many others.

We know that a man running for his second Presidency
term would not turn on the Churches, the military, the tea parties, the States –
no one in their right mind would behave in this manner unless there were ulterior
motives and he was being controlled, not in control.

Looking back over the past three plus years, it is strange
that neither Republicans nor the Democrats monitored our money, nor were any
one of them good stewards of the money that we loaned the Government.

From 2008 thru 2011 we watched the Liberal News, the
Republicans and the Democrats carefully prepare for the next saga of American
under siege. Daily, they dressed in their costumes wearing many hats and
presented to us a play by play blow as America was being devoured from the
inside out.

They distracted us and divided us pitting the poor
against the wealthy, races against races throwing in the race card, the Church
card, the blame card just for sound and effect.

Obama is the puppet, a creation, a product of many
evil puppeteers; he can’t move or breathe without explicit direction and
marching orders.

Some call him a Muslim, others an African American,
some say he’s a Heinz mixture and none of that really matters now as we head
into the 2012 Presidential Election, because he’s never been vetted and no one
knows who he really is, where he came from or what he has been doing for the
past 50 years.

But,
the most important question is this – who is behind the puppet and who pulls
the puppet’s strings?

Americans will not find out these answers in the
yellow pages, or at Occidental or Columbia colleges. In order to win the fight
in “Taking Our Country Back,” we must first know who the enemy is…

The first thing to check out is the people who are
in charge of our Federal reserve (Ben Bernanke,) the person in charge of our
Treasury (Timothy Geithner,) the Chief Financial Adviser (Larry Summers,) the
Chief Political Adviser (David Axelrod,) the Office of Management and Budget (Peter Orszag,) the White House Chief
of Staff (Jacob Lew,) Hillary Clinton and the majority of Obama’s Czars all
have one thing in common.

There is
one common denominator that will explain why we hear of a New World Order and a
new global regulatory system that would rule the World and why the FEDS remain
behind closed doors.

First clue
is George Soros and second would be Warren Buffet, the Old Republican
Establishment, the Liberal News Media and Democrats can fill in the missing
pieces if you but ask them or maybe they’ll turn tail and run.    AMERICA WE ARE CONTROLLED – NOT IN CONTROL 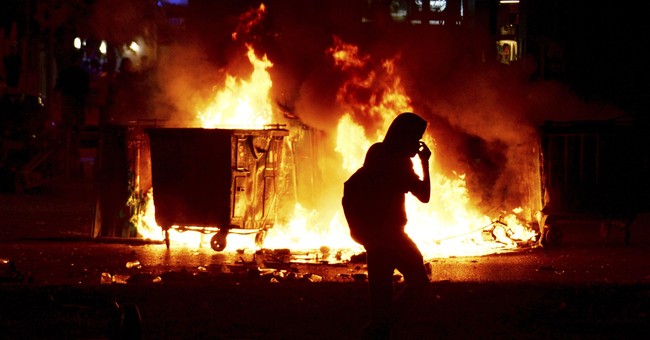 The Time for School Choice Is Now