Is Huckabee grinding his ax or just being brutally honest about the GOP?

In his book, which was released this week, chronicles the events of the campaign as well as his thoughts, feelings and opinions on it and the candidates. In fact, his opinions are a little too forthcoming to some and many are saying he is settling old scores, or is attempting an early campaign against possible challengers. He flatly states that many of those that ran are partly to blame for the GOP’s lack of success in ‘06, ‘08 to include the presidential election. That, of course, means John McCain. During the course of the interview with CNN, Huckabee said that he would have ran a different campaign than McCain did and (lightly) criticized the Senator for suspending his campaign only to support a $700 billion dollar bailout that most in the GOP abhorred.Here are a few excerpts from the book and CNN interview

On Romney: “I didn’t dislike him,” Huckabee told CNN’s Wolf Blitzer in an interview on The Situation Room. “It was a matter of [Romney] taking positions on issues that he had never taken before and at the same time, he was bashing people like me who had been consistent in our own views.”

[On Romney shifting positions once he became a candidate] “His record was anything but conservative until he changed the light bulbs in his chandelier in time to run for president.” 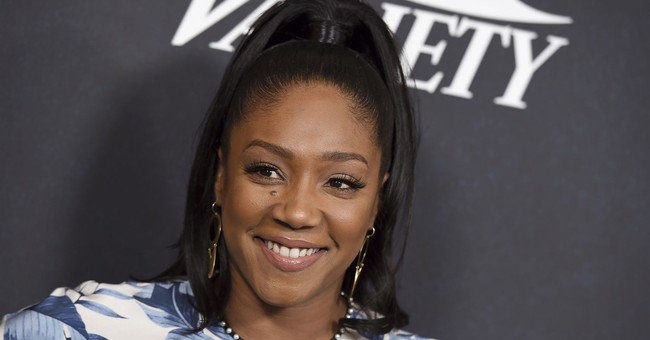 Huckabee also takes issue with Romney for not giving a congratulatory call to him after winning the Iowa caucus.

On Fred Thompson: “Fred Thompson never did grasp the dynamics of the race or the country, and his amazingly lackluster campaign reflected just how disconnected he was with the people, despite the anticipation and expectation that greeted his candidacy.”

Huckabee said this book was not a hit job on anyone but was trying to “tell it in the narrative of the campaign. This book says if we’re going to try to hit the reset button on the Republican Party, move forward, bring us back together and really become a majority party again…we’d better change things.”

One can only imagine had Fred Thompson dropped out before South Carolina (he received 16% of the vote) Huckabee would have more than likely carried South Carolina with the wind at his back heading into Florida. Good money is on Huckabee running again in 2012. This time, he will hardly be cash-strapped and with low national name recognition. Two things that plagued him tremendously during the primaries.