The Bigotry of Abortion Exposes Itself

The pro-abortion governor of New York had the unmitigated gall to say exactly what pro-abortion extremists have been attempting to do all across America.

In an interview last Friday, Governor Cuomo stated that “conservatives who are right-to-life . . . have no place in the state of New York . . . .”

It is this type of anti-pro-life bigotry that we are facing in American today – from the White House on down to city halls and town councils.  Pro-abortion zealots are pushing forward a radical agenda to silence the pro-life movement.

As utterly bigoted as it was, Governor Cuomo’s statement just gave words to a growing movement to silence the viewpoint of those who defend the lives of the unborn.

New York is ground zero in this battle, but it goes far beyond the Empire State.

Here are just a few examples of the bigoted, anti-free speech nature of the pro-abortion movement, evidenced not only by the Governor’s comments but by numerous court cases last week alone.

New York City has passed an ordinance that in effect attempted to force pro-life pregnancy centers to either shutdown or advertise for abortion clinics.  A number of these blatantly anti-free speech regulations were struck down last week by the Second Circuit Court of Appeals, but litigation continues over several others.

New York’s pro-abortion attorney general is in the midst of an anti-life witch hunt, needlessly subpoenaing records of pro-life centers, in an egregious abuse of power.  A New York state court granted an injunction last week preventing the violation of these pro-life centers’ constitutional rights.  But, again, that court battle rages on.

In Massachusetts, the pro-abortion state legislature banned pro-life speech within 35 feet of every abortion clinic in the state.  The Supreme Court heard arguments last week on these speech free buffer zones aimed at silencing the pro-life message.

Each year, the American taxpayer is forced to subsidize the largest abortion provider in America, Planned Parenthood, to the tune of a half billion dollars – forced funding for the pro-life moment’s competition.

In each instance, from Governor Cuomo’s shot across the bow to anti-pro-life speech regulations, the message is the same: your view has no place here and should be silenced.

Today we celebrate the life of a man who repeatedly stood up to this “your kind have no place here” government-endorsed bigotry.

Martin Luther King, Jr. worked tirelessly to drive out this intolerance.  He never gave up on his dream to rid our land of the greatest civil rights abuse of his time.

Today, the greatest civil rights abuse of our time is legalized abortion – the indiscriminate slaughter of millions of innocent unborn children under the color of law.

Yet, pro-abortion radicals are not content to perpetuate the destruction of human life under the false pretenses of “choice,” they want to take away the “choice” itself by silencing the opposing view.

When cultural norms and legislative agendas seemed to spell certain doom for Dr. King’s dream, he marched on Washington.  In that great tradition, the pro-life community is set to march on Washington in just two days.  The “March For Life” commemorates the anniversary of Roe v. Wade and serves as a reminder to us all to renew our fight for the unborn.

Bigotry in any generation must be called out.  The cries of millions of silenced voices demand it.

We will not stop.  We will not be silenced.  We will defend life.  From New York to Californian, welcome or not, we will march on.

Matthew Clark is Associate Counsel for Government Affairs and Media Advocacy with the ACLJ. A lifelong citizen of the Commonwealth of Virginia, he lives with his wife and children in Northern Virginia. Follow Matthew Clark: @_MatthewClark. 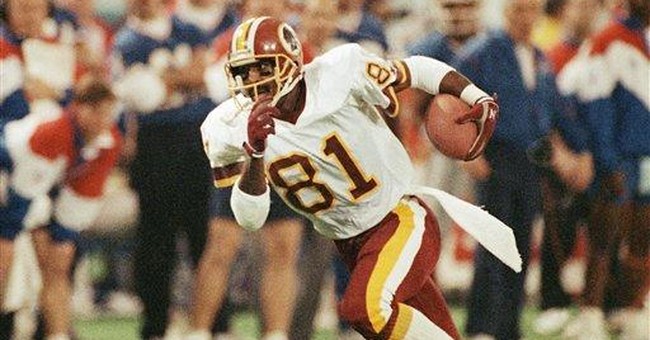