ISIS, the Caliphate, is Evil Incarnate

Each day we see new evidence of the unthinkable atrocities and barbarism unleashed by ISIS, the radical Islamic terrorist group oppressing much of Iraq and Syria.

While born as an offshoot of al Qaeda, even these terrorists quickly distanced themselves from ISIS for its brutality and indiscriminate slaughter.

As the report explains:

ISIS has emerged as the most ruthless of the Sunni Jihadist organizations in Iraq and Syria. ISIS is so extreme that other well-known, radical Islamist and Jihadist groups have not only distanced themselves from ISIS but have also publicly condemned ISIS’s actions. ISIS jihadists commit violence against fellow Muslims in violation of Islamic law; they routinely commit war crimes and engage in torture in violation of international law; and they also issue threats to Muslim, Christian, and Jewish communities. What makes ISIS especially dangerous is that, not only are ISIS leaders and fighters ruthless, but they also have obtained sufficient material assets to support a standing military force and they possess the will to use weapons of mass destruction to carry out their fanatical aims.

As the report notes, ISIS is indiscriminant in its heinous barbarism:

Individuals suspected of violating Sharia law or opposing ISIS, including children as young as 8 years old, are abducted and transported to prisons, where they are flogged, tortured, and summarily executed. . . .

Reports from former detainees describe various modes of torture common in ISIS prisons: beating detainees with “generator belts, thick pieces of cable, sticks or other implements” and forcing detainees to remain in “contorted stress position[s] … for long periods, inducing severe pain and possible long-term muscular or other damage.” One detainee reports being “tortured with electric shocks and beaten with a cable while suspended with only one foot touching the floor.” Other detainees claimed that ISIS utilizes solitary confinement and electric shocks. Still other reports indicate that ISIS members flog early-teenage prisoners anywhere from 30 to 94 lashes at a time.

Execution style shootings, hangings, decapitation, grotesque public displays of brutality, and mass graves are just some of the utterly depraved uses of violence they unleash on the civilian populations.

ISIS’s targeted brutality and persecution of Christians has been well documented.  ISIS has issued a broad edict in Iraq that Christians must convert to Islam, pay an Islamic tax for unbelief, or die.  After setting a July 19, 2014 deadline for Christians to make this choice, ISIS has gone on a brutally violent rampage, hunting down Christians and other religious minorities and slaughtering them.

The analysis shows how ISIS has repeatedly and specifically threatened Christians, fellow Muslims, Israel, the U.S., and even American doctors who are ministering to the sick and needy around the world.  As the report succinctly states, “ISIS readily threatens everyone it sees as opposing its version of Islam.  What makes ISIS especially dangerous is its possession of both the means and will to use such means to carry out its threats.”

ISIS has captured advanced weaponry, including American artillery, and now has access to radiological material (i.e. to make dirty bombs) and possibly even chemical weapons.

Weapons of mass destruction in the hands of pure evil is unthinkable.

As the report concludes:

Tragic human rights violations committed by ISIS against people of various religions are plentiful and well-documented. Additionally, ISIS has demonstrated its military effectiveness by conquering vast swathes of territory in Syria and Iraq with speed and decisiveness. The ISIS threat is compounded by the group’s preparation and planning. Significant holdings of cash, other material assets, and weapons demonstrate ISIS’s potential longevity and lethality. ISIS’s recent actions in Syria and Iraq have culminated in a tangible threat to human rights, regional stability, and global peace—a threat that we disregard at our peril.

President Obama’s decision to drop a payload of justice on the pure evil that is ISIS is a first step, but we are naive if we think a few missile strikes will silence this brand of terror.

To learn more about ISIS, its leadership, and its diabolical quest, read the ACLJ’s report here. 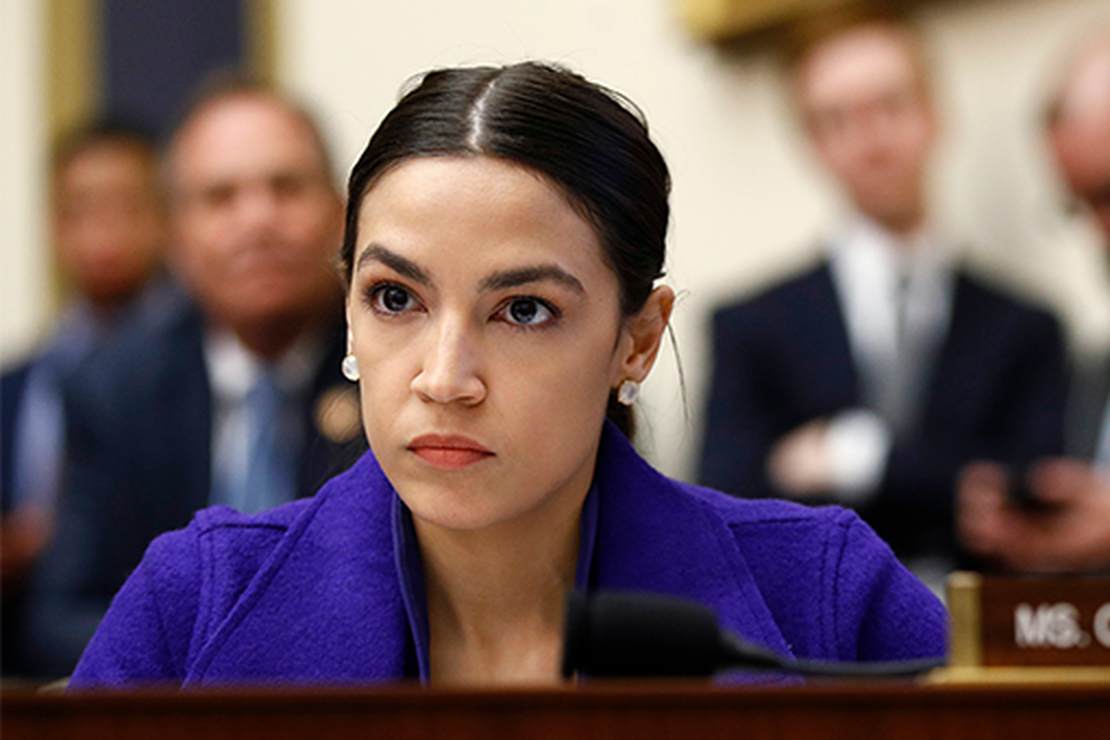