A gun a day keeps the campus shooter away

The debate to allow concealed handgun license holders to carry on college campuses has been heating up this session. Sen. Wentworth and Rep. Driver have spear headed this issue and their bills are receiving an unprecedented amount of support.  House Bill 750 has racked up 80 co-authors and Senate Bill  354 has chalked up 13 co-authors.

They are questioning the mental stability of students, asserting that it would be a distraction in the classroom. Or, my personal favorite, that students and professors are likely to shoot as many people as the actual shooter!

Not only have these failed arguments been disproven, but they only address the concealed handgun law as a whole. None of the arguments specifically address why allowing CHL holders to carry on campus will have a negative impact, except for the weak assertion that “it will be a distraction in the classroom.” But I doubt anyone will be distracted by an unknown concealed handgun. 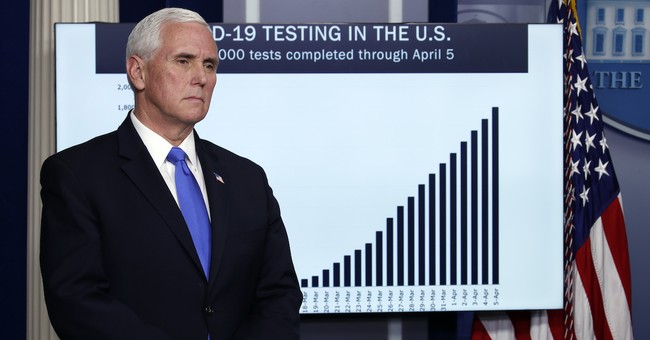 I also have a sneaking suspicion that if people are not distracted at restaurants, public meetings, or movies by citizens who carry; nor will they be by people who carry on campuses. Honestly, how many movie goers were distracted while watching 40 Year Old Virgin because a CHL holder was in the crowd?

It just goes to show that for the anti-gun crowd, the debate is not about carrying on campus but carry laws and guns in general. They see this as a chance to dig up their 1995 debate notes to brand CHL holders as gun toting, vigilante, wannabe Hawaii 5-0 police officers trolling around looking for trouble.

Of course, if they continue to spread this perception it has a high probability of backfiring. Concealed carry laws are popular among Texans because they know the opposite has been the truth.

So let’s stop placing colleges campuses in a class of their own and stop pretending they are some how separated from the dangers of the real world.  Citizens should not have their liberties voided because they walk on the property of an institution of higher learning.

I am happy to see the Texas Legislature finally come together to try and pass a law that allows CHL holders to carry on campuses. And I suspect the anti-gun crowd will only act as a bump in the road as this bill moves forward.