From the Associate Press…

WASHINGTON – The American soldier who went missing June 30 from his base in eastern Afghanistan and was later confirmed to have been captured, appeared on a video posted Saturday to a Web site by the Taliban, two U.S. defense officials said.

The soldier is shown in the 28-minute video with his head shaved and the start of a beard. He is sitting and dressed in a nondescript, gray outfit. Early in the video one of his captors holds the soldier’s dog tag up to the camera. His name and ID number are clearly visible. He is shown eating at one point and sitting on a bed.

The soldier, whose identity has not yet been released by the Pentagon pending notification of members of Congress and the soldier’s family, says his name, age and hometown on the video, which was released Saturday on a Web site pointed out by the Taliban. Two U.S. defense officials confirmed to The Associated Press that the man in the video is the captured soldier.

First, my heart goes out to every military family tonight. We barely lived through three deployments with our Marine Corps son and his battalion, who, incidentally, are preparing for deployment as I type. Our Josh is a civilian, but we are still in touch with many of the families and it’s not a happy time right now.

But, this is really about the Big Picture. Now is when we find out what people are made of. While I am very concerned for the life of the soldier who’s being held and for those who are in-theater and will be looking for him, I’m not in the least concerned about their commitment, their courage our their ability to do the right thing. Our soldiers and Marines will do their jobs. They are are men of honor.

I am very concerned that we are about to find out what our CinC is made of. As is the rest of the world. We had a really good preview of his makin’s during the recent pirate fiasco when he issued rules of engagement that virtually precluded action on the part of the military on-scene. Except for the courage of the Naval Captain who was the senior officer on-scene the pirates would still be tethered to our ship giving us the finger. The CinC fell short in his first outing, which, in the world of armed conflict, was no big deal and should have been “solved” in the first few hours of the incident. The President managed to stretch it out to four indecisive days with an incident where lives weren’t really at risk.

This is now the big time Mr. President. It’s why you get the big bucks. Well, OK so maybe William Jefferson and John Murtha get the BIG bucks. It’s why you get the Oval Office. What are you going to do? Mr. President, this is war. The really ugly part of war. I don’t really expect you get this soldier back alive. I’d like that, but I don’t expect it. I understand war, bad – really bad – things happen and this is one of them. What I do expect you to do, if it turns out bad, is make the enemy and those who support them understand that there is a very, very high price to pay when they pull the tiger’s tail.

Frankly gentle readers, I have no clue what will happen. I will note that I wasn’t happy with the response of GWB in a somewhat similar situation when those four contractors were hung from a bridge in Fallujah. I will say that I expect that when all is said and done, I will be significantly less happy with our current CinC’s reaction here. I would like say a lot more, like maybe offer some advice, but since I feel like I would be pissing into the wind I’m going pass. Perhaps some of our Redstate family who have significantly more first hand knowledge of this sort of operation would offer some intelligent commentary.

UPDATE: If you want to know just who is going to take this “personally”, see here.

The Isolationist Wing of the GOP

Let’s get out of Afghanistan! 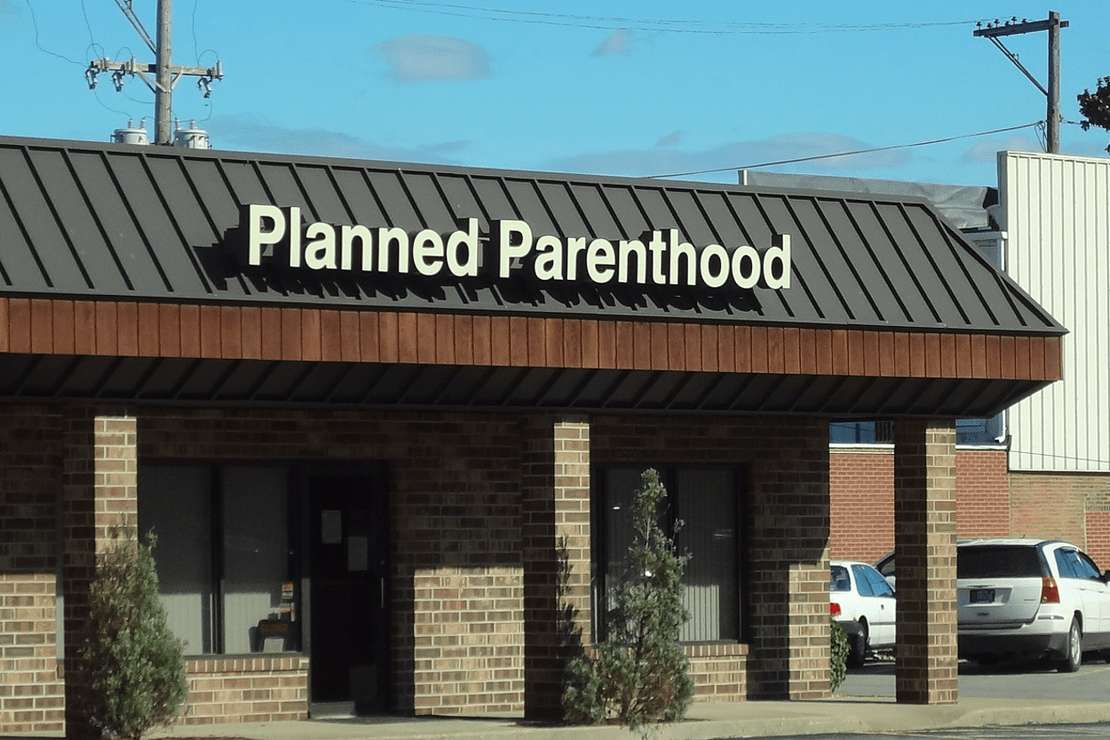