As we speak Congress is “scrambling” to pass a Pentagon Budget while “pondering” what other items should “ride” on this must-do legislation. If they don’t get this done they can’t keep the Government running … which might be a really good thing for our country.

Included in this spending bill:

Then they “LEND” them $25 Billion to help off-set the problems they themselves created?

They created the obstacles that contribute to the Big Three Automakers inability to compete and then lend them Billions they don’t have to allow these businesses they helped destroy to now stay open.

So while Congress will not lift the current bans on off-shore drilling that most voters support lifting they want to offer subsidies to the poor due to the high price of heating oil.

Are these subsidies to help the poor heat their homes that they purchased with sub-prime no money down loans and can now no longer afford?

Details of this last minute “Congressional Scramble” remain secret and are presently in the hands of Nancy Pelosi and Harry Reid.

Government continues to grow exponentially.Congress continues to create insane problems that the public is unaware of until too late.

Or not … see you in the soup-line! 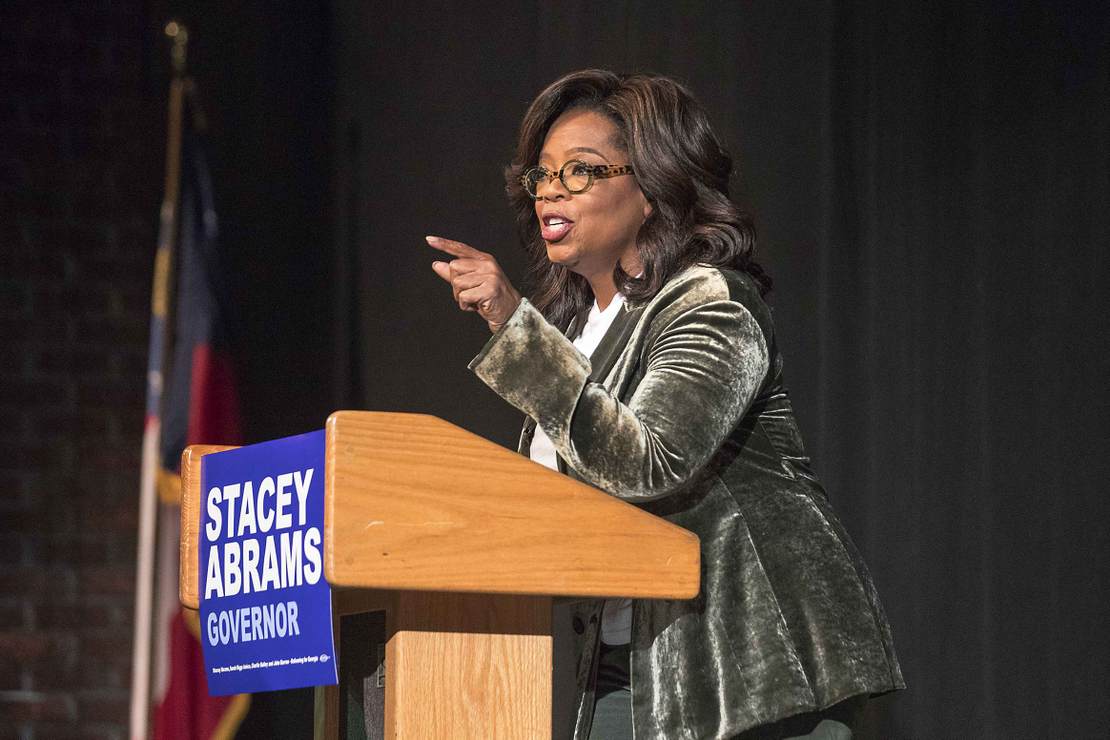