Rahm Emanuel’s bid to become Chicago Mayor may have been derailed. Politico reports:

In an unexpected move, Rahm Emanuel was thrown off Chicago’s mayoral ballot Monday.

A panel of appellate judges ruled 2-1 that Emanuel – who is leading in the polls – did not meet the residency requirement needed to be on the ballot.

Emanuel, President Barack Obama’s former White House chief of staff, spent much of 2009 and 2010 in Washington but insisted that he still considered himself a resident of the city and ought to be able to run.

“We … order that the candidate’s name be excluded (or if, necessary, be removed) from the ballot from Chicago’s Feb. 22, 2011,” the ruling said.

Here’s the PDF of the ruling.

Do I think this ruling will stand? Puhleeze. This is Chicago we’re talking about. Still, it’s fun contemplating the heartburn in Obama circles.

Also, don’t ignore the race element of this. Black Democrats have been wanting a black Mayor in Chicago and feel angry at being dissed by the old Chicago powers that be. The Supreme Court of Illinois may not want to overturn this.

Time is running out. There are 29 days until the election. So, the Supreme Court will have to decide this soon. 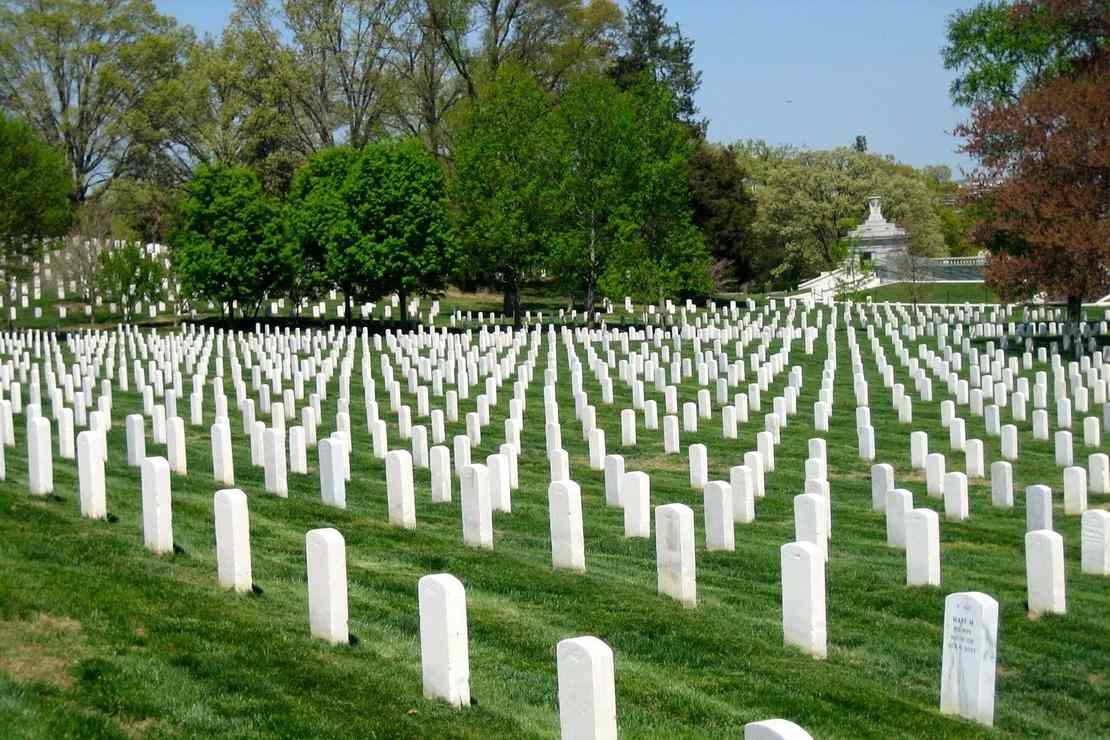 Trump says he is no longer on hydroxychloroquine