Let’s say that you’re a news/media organization, and you have yourself a problem. There’s this guy running for President. You loved that the guy was running for President. You got totally into fact that the guy was running, to the point where you pretty much gushed and cooed and did all sorts of really, really embarrassing things on your front page in support of the guy. You did everything that you could to get the guy the Democratic nomination, and lo! – he did.

And then the guy abandoned public financing for the election.

You loved public financing. It was like a starving puppy that you found in a storm drain during a blizzard, all whimpering and scared and alone. You took public financing home and kept it alive, cleaning its sores and giving it its worm medicine, making sure that it had all its shots and got housebroken. And the guy? When he came over, he made you think that he loved public financing just as much as you did… up until the moment where he took a rock and did his level best to bash its brains in. And when you came home to discover what he had done, he shrugged at you. He actually shrugged.

So what do you do?

Well, if you’re the Washington Post, you tell your editors to take off the filter that gives the guy his halo. If you’re the LA Times, you let your house blogger know that it’s no longer Be Kind To The Guy Millenium. If you’re ABC News, hey, Jake Tapper suddenly sees himself on TV more often. But if you’re the New York Times, maybe you don’t have those options. Direct action is going to get squashed before it starts. The people who control your paper don’t care about public financing, really. They’re still entranced by the guy. So, you can’t go after him directly.

But that’s actually OK: he has friends.

Rangel Rents Apartments at Bargain Rates While aggressive evictions are reducing the number of rent-stabilized apartments in New York, Representative Charles B. Rangel is enjoying four of them, including three adjacent units on the 16th floor overlooking Upper Manhattan in a building owned by one of New York’s premier real estate developers.Mr. Rangel, the powerful Democrat who is chairman of the House Ways and Means Committee, uses his fourth apartment, six floors below, as a campaign office, despite state and city regulations that require rent-stabilized apartments to be used as a primary residence.Mr. Rangel, who has a net worth of $566,000 to $1.2 million, according to Congressional disclosure records, paid a total rent of $3,894 monthly in 2007 for the four apartments at Lenox Terrace, a 1,700-unit luxury development of six towers, with doormen, that is described in real estate publications as Harlem’s most prestigious address.

I say “surprisingly scathing” because it’s the NYT, of course: they could have done this story any time in the last decade. They haven’t, for reasons which I will piously decline to speculate upon, but if I were it would probably be largely centered around Rep. Rangel’s partisan political affiliation. Unfortunately for the Representative, such considerations were apparently not quite enough to immunize him from the reprocussions of being an Obama super-delegate: he may have wanted to think about the implications of changing his affiliation more before he did it, back in June.

How will this affect Rangel? Officially, probably not at all: the article (slightly bitterly) admits that he gets 80% of the vote every election, and anybody who expects either Speaker Pelosi or the Democratic Party to do anything about one of their own’s, ah, surprisingly varied real estate holdings probably has a whole other bunch of charmingly naive delusions affecting his or her behavior. But it will put Rangel in the spotlight, and he knows it – the actual response was “Why should I help you embarrass me?” – and by extension his new patron. It also perhaps tenders the hint that perhaps, just perhaps, other supporters of the junior Senator from Illinois may want to not really rely on The Paper of Record… not recording. We’ll see.

Still: maybe you should have left that puppy alone, Senator Obama.

Obama’s poll numbers are down so you’re a racist! 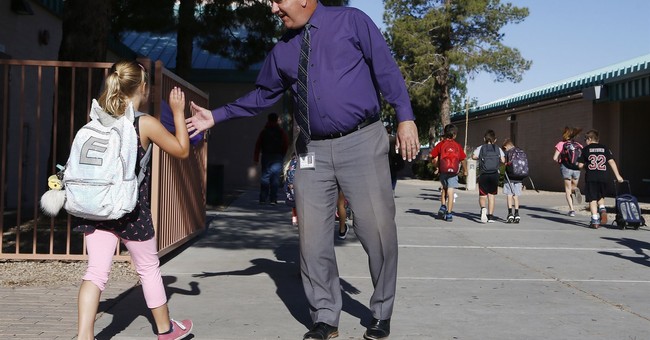 That Study Claiming 30% Of Jobs Are BS Is BS