The nuance of the pro-torture Left (HRW edition).

Good term, Wizbang: I like it. Anyway, via Dissenting Justice (via Instapundit) we can see in miniature the… ah, evolution of our opposite numbers on the Online Left’s stance on Obama’s reversion to rendition. Our hypocrites for the day are Human Rights Watch*:

The US government should:

·Repudiate the use of rendition to torture as a counterterrorism tactic and permanently discontinue the CIA’s rendition program;

“Under limited circumstances, there is a legitimate place” for renditions, said Tom Malinowski, the Washington advocacy director for Human Rights Watch. “What I heard loud and clear from the president’s order was that they want to design a system that doesn’t result in people being sent to foreign dungeons to be tortured — but that designing that system is going to take some time.”

Translation: all that stuff about the need to end rendition? “Oh, that’s just what we call pillow talk, baby, that’s all.”

PS: Remember.  Eastasia.  We’ve always been at war with Eastasia.

*Notice that the name is Human Rights Watch: not, say, Human Rights Defense. Betcha they’ll be doing a lot of watching over the next four years, let me tell you. 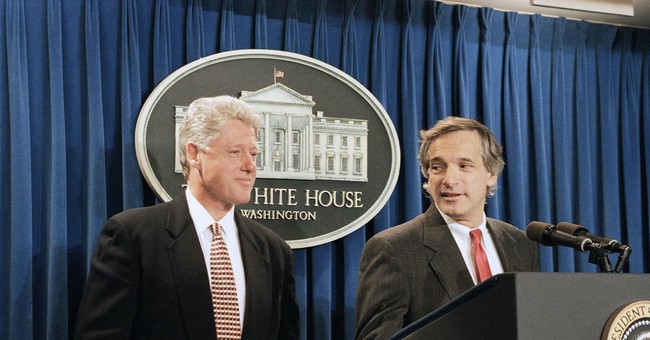