End of the Tamil Tigers?

They apparently have their back to the wall at this point:

A Tamil Tiger spokesman told the BBC the move was due to what he called an “unprecedented humanitarian crisis”.

Sri Lanka’s defence secretary however dismissed the announcement as “a joke”, insisting the rebels must surrender.

…and by most accounts they’re fairly deserving of their fate. Not that the Sri Lankan government itself is a paragon of virtue: reading between the lines here, said government seems to be slowly shifting towards a designation of ‘unpleasant.’ On the other hand, a lot of it seems to be due to the pressures of fighting a long, drawn-out regional civil war against what appears to be a much more unpleasant opponent, so possibly once the TT is gone the Sri Lankans will relax things a bit. It’s possible: after all, it’s a “Democratic Socialist Republic” that actually tolerates opposition parties and lets them win national elections. Usually, a title like that is a code phrase for “Communist dystopia…” 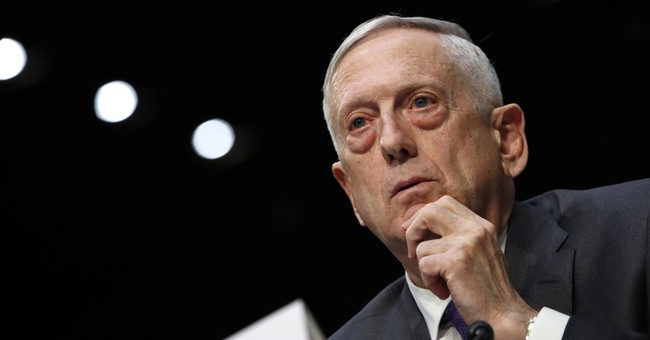