(Via Hot Air) The President feels that our public dialogue is “coarsening.”

President Barack Obama said in an interview to be aired Sunday night on “60 Minutes” that he sees “a coarsening of our political dialogue.”

“The truth of the matter is that there has been, I think, a coarsening of our political dialogue,” Obama told Steve Kroft in an interview taped at the White House on Friday evening.

Considering what I’ve been routinely been called since January for merely objecting to the way our debt keeps skyrocketing, I’d give the President the finger for that – only, I’m not entirely certain that I’d get it back.

Time for Normal People to Take Back Our Country 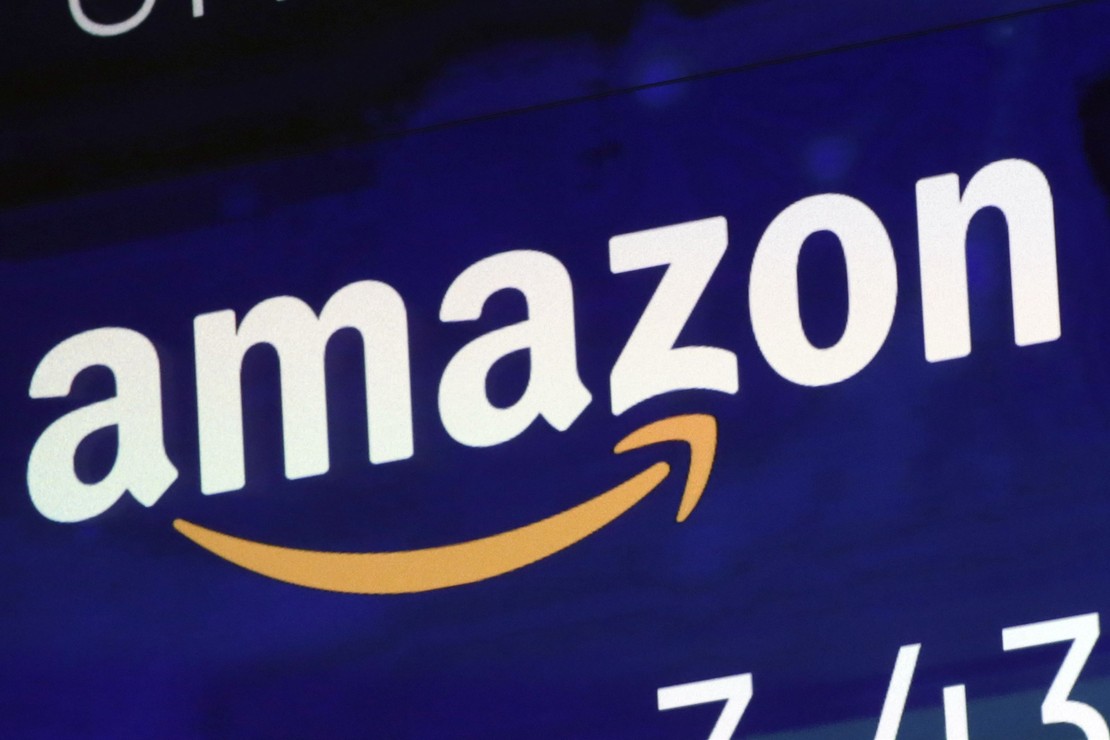