Saving of Darfur tabled for the indefinite future.

There is no reason to be surprised at this, by the way.  This administration doesn’t keep its campaign promises.

WASHINGTON — The Obama administration has formulated a new policy for Sudan that proposes working with that country’s government, rather than isolating it as President Obama had pledged to do during his campaign.

Succinct, that. (Via Ben Smith.) The Washington Post has more, with an emphasis on the ‘modulated’ tack being taken by this administration:

The review also addresses a long-standing dispute between [UN Ambassador Susan] Rice, who has argued that there is an “ongoing genocide” in Darfur, and [US Special Envoy J. Scott] Gration over how to characterize the violence in Darfur. From now on, the United States will maintain that genocide “is taking place” in Darfur, officials said. The agreement on genocide represents a setback for Gration, who argued publicly in June that Sudan is no longer engaged in a campaign of mass murder in that region. “What we see is the remnants of genocide,” he told reporters.

But the administration’s policy also marks a significant evolution for the president and close aides such as Rice. During last year’s campaign, Obama and his top advisers had advocated a more confrontational approach to Sudan — including tougher sanctions and the establishment of a no-fly zone that would prevent Sudanese fighter jets from bombing Darfurian villages. “There must be real pressure placed on the Sudanese government,” Obama said last year. “We know from past experience that it will take a great deal to get them to do the right thing.”

The WaPo used ‘modulated’ because ‘realpolitik’ would have had unfortunate, if accurate, connotations for its readership.  As Michael Goldfarb notes, this is a complete reversal of the President’s stance as a candidate; I’ll add that it’s a reversal that will please pretty much nobody except Third World dictators.  And by ‘nobody’ I mean nobody: I do not think that the human rights groups who criticized the Bush administration for not changing its policy on the Sudan had this particular change in mind.

Jihadists Escalate the Persecution and Slaughter of Christians Worldwide

Meriam Ibrahim freed in Sudan, now to get her out safely 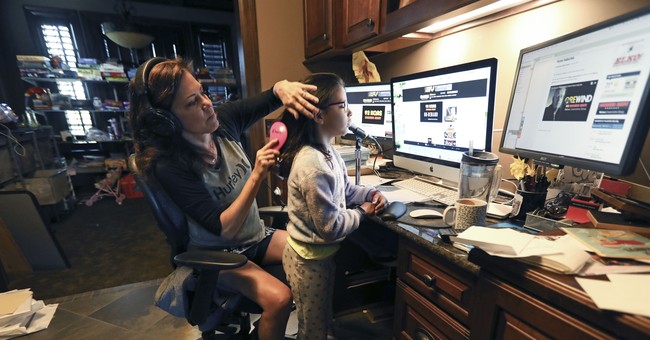