…quick: which legendary figure from American history is Obama planning to ‘channel’ there?

If you said “John Brown”… HAHAHA! You’re funny. No, the odds of a Democratic politician going to honor a hardcore abolitionist militant who helped start a war that ended up penalizing the Democratic party on the national level for seventy years are, well, nil. The Democratic Establishment does not so hold grudges as they clutch them in their hands until the heat and pressure deforms the grudges into a non-recognizable form; put another way… John Brown’s body lies a-moldering in its grave, and that’s just fine with them.

Quick exit question: if Barack Obama is going to Osawatomie to evoke Teddy Roosevelt’s New Nationalism speech**, does that include this passage?

Because I could get behind that, Mr. President.

*I would like to note for the record that Teddy Roosevelt did not have the benefit that we have ‘enjoyed’ (if that’s the right word) of having a century of dealing with the fallout from various Progressive policies. I would also like to point out that our party’s Progressive President was still infinitely better than that racist, fascist son-of-a-gun Woodrow [Expletive Deleted] Wilson.

**Which I have read; and I suspect that this puts me one up on any number of people in the Obama administration. Including, possibly, the President himself. 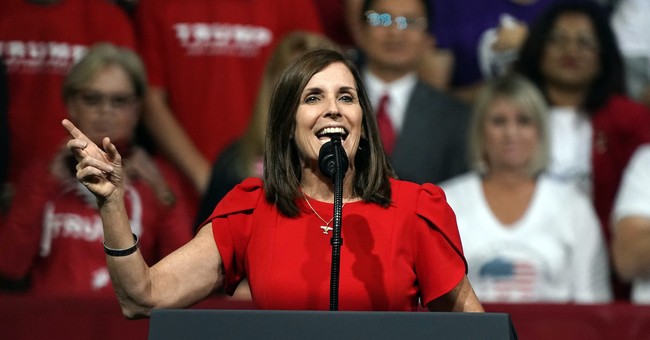